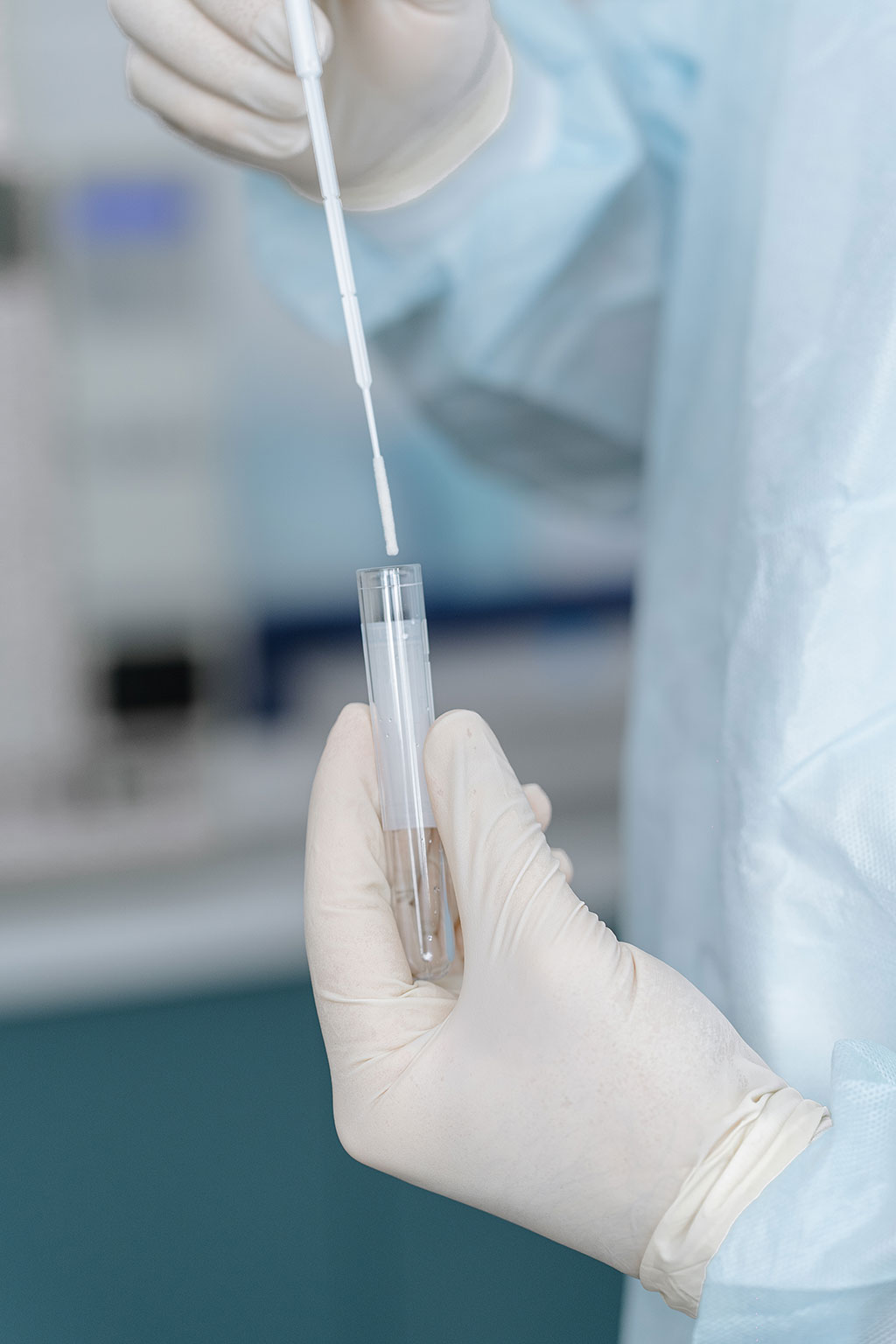 As the COVID-19 pandemic showed, potentially dangerous new viruses can begin to spread in the population well before the global public health surveillance system can detect them. Public health officials typically look to a few sources for warning signs of emerging disease. They study emerging viruses in animals that may transmit the infection to humans. But determining which of the hundreds, or thousands, of new viral variants represent a true danger is difficult. And they look for outbreaks of unexplained respiratory ailments, which was how SARS-Cov-2, the virus that causes COVID-19, was discovered in China late in 2019. By the time an outbreak of a novel virus occurs, however, it may be too late to contain its spread. Now, researchers have found that testing for the presence of a single immune system molecule on nasal swabs can help detect stealthy viruses not identified in standard tests.

In the new study, researchers at Yale University (New Haven, CT, USA) revisited an observation made in their lab in 2017, which they thought may provide a new way to monitor for unexpected pathogens. Nasal swabs are commonly taken from patients with suspected respiratory infections and are tested to detect specific signatures of 10 to 15 known viruses. Most tests come back negative. But as the research team observed in 2017, in a few cases the swabs of those who tested negative for the “usual suspect” viruses still exhibited signs that antiviral defenses were activated, indicating the presence of a virus. The telltale sign was a high level of a single antiviral protein made by the cells that line the nasal passages. Based on that finding, the researchers applied comprehensive genetic sequencing methods to old samples containing the protein and, in one sample, found an unexpected influenza virus, called influenza C.

The researchers also used this same strategy of retesting old samples to search for missed cases of COVID-19 during the first two weeks of March 2020. While cases of the virus had surfaced in New York State around that same time, testing was not readily available until weeks later. Hundreds of nasal swab samples collected from patients at Yale-New Haven Hospital during that time had tested negative for standard signature viruses. When tested for the immune system biomarker, the vast majority of those samples showed no trace of activity of the antiviral defense system. But a few did; among those, the team found four cases of COVID-19 that had gone undiagnosed at the time. The findings reveal that testing for an antiviral protein made by the body, even if the tests for known respiratory viruses are negative, can help pinpoint which nasal swabs are more likely to contain unexpected viruses.

Specifically, screening for the biomarker can allow researchers to narrow down the search for unexpected pathogens, making it feasible to do surveillance for unexpected viruses using swabs collected during routine patient care. Samples found to possess the biomarker can be analyzed using more complex genetic testing methods to identify unexpected or emerging pathogens circulating in the patient population and jumpstart a response from the health care community.

“Finding a dangerous new virus is like searching for a needle in a haystack,” said Ellen Foxman, associate professor of laboratory medicine and immunobiology and senior author of the study. “We found a way to significantly reduce the size of the haystack.”