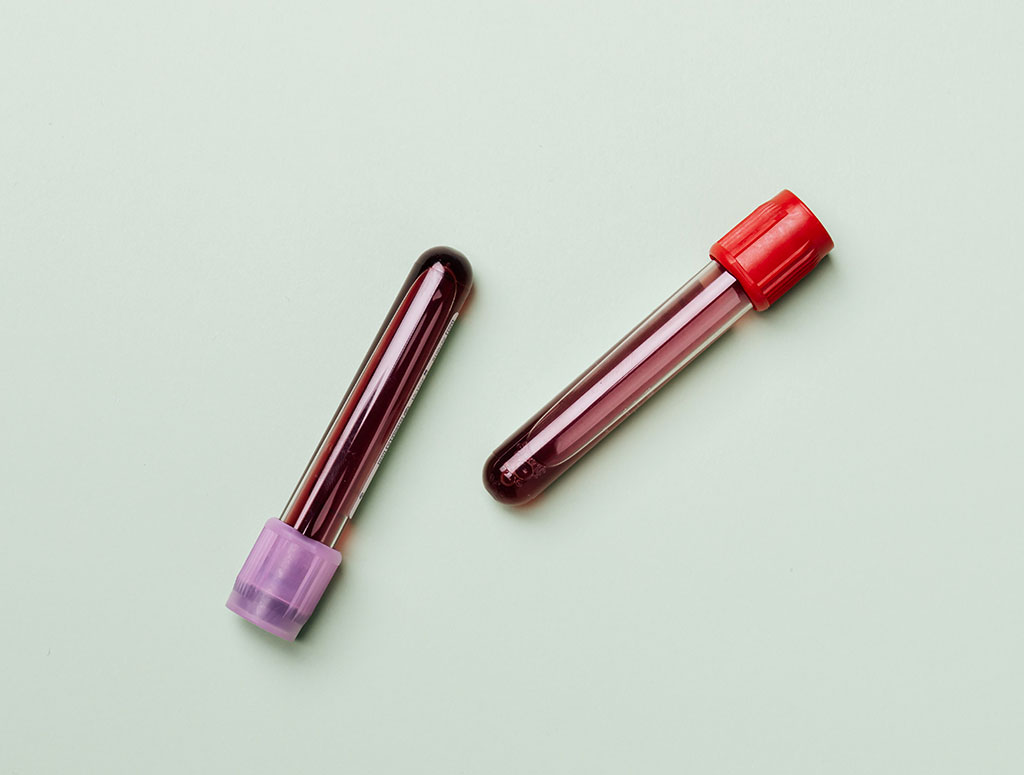 Heart failure is a condition with many causes, all resulting in the failure of the heart to pump enough blood to meet the demands of the rest of the body. When chronically overloaded in this way, the heart often grows larger and undergoes other changes that lead to further weakening. Mild cases are usually managed with drugs and lifestyle changes but, in general, heart failure is progressive and tends to reduce remaining life expectancy significantly. Heart failure with preserved ejection fraction (HFpEF) is a common form of heart failure in which the heart loses pumping efficiency because its main pumping muscle becomes too stiff to relax sufficiently between pumping actions. In addition, several abnormalities in organs other than the heart are thought to play a role. This heart-muscle stiffening involves a process called fibrosis, in which normal muscle is replaced by fibrous, stiff, scar-like tissue. Fibrosis may also involve skeletal muscle and kidney tissue. In addition, animal studies suggest that endotrophin, a fragment released during the formation of type VI collagen, is related to the development of both fibrosis and metabolic dysfunction (which refers to alterations in the way cells generate or use chemical compounds to support cell life and energy requirements). Both of these processes are thought to be important in HFpEF.

Apart from better treatments and screening methods, doctors would like to have blood tests that predict heart failure outcomes, so that they can assign patients who have worse prognoses to more aggressive treatments. Now, a new study has found that bloodstream levels of a protein fragment called endotrophin can be used to predict outcomes in patients with HFpEF. The findings which apply particularly to HFpEF suggest that blood testing for endotrophin may eventually become a standard part of cardiologists’ toolkits for assessing heart failure patients.

In the study, researchers at Penn Medicine (Philadelphia, PA, USA) investigated endotrophin blood levels as a potential prognostic biomarker for HFpEF. Researchers first analyzed endotrophin levels in blood samples taken from 205 HFpEF patients at the outset of a previous clinical trial. They split the patients into three tiers, or “tertiles,” according to their endotrophin blood levels, and compared how they fared in the trial. The results were striking. Over a four-year follow-up period, patients in the highest tertile, compared to those in the lowest, had several fold increased risk of having a heart attack, being hospitalized for the management of heart failure, or dying from any cardiovascular cause. Patients in the highest tertile also had several fold increased rate of death from any cause during those four years, compared to patients in the lowest tertile.

The researchers then measured endotrophin in samples from additional studies and found similar results in analyses of five other HFpEF cohorts. Perhaps most importantly, they determined that endotrophin levels were a better predictor of most severe HFpEF outcomes when compared to two other prognostic indicators already in use: a risk-scoring system called MAGGIC that is based on the patient’s age, weight, smoking status, and other factors; and a blood-based biomarker called NT-proBNP. Based on these findings, collaborating pharmaceutical companies are now developing an endotrophin blood test for possible future use in assessing HFpEF patients in the clinic.

“HFpEF is an epidemic condition for which we needed better prognostic biomarkers, and this one could be very useful for identifying high-risk patients” said study lead and corresponding author Julio Chirinos, MD, PhD, an associate professor of Cardiovascular Medicine at Penn. “In addition to helping us gauge the risks faced by HFpEF patients, endotrophin could give us important clues to the biological processes underlying poor outcomes in this form of heart failure - and might even be a target for treatment.”