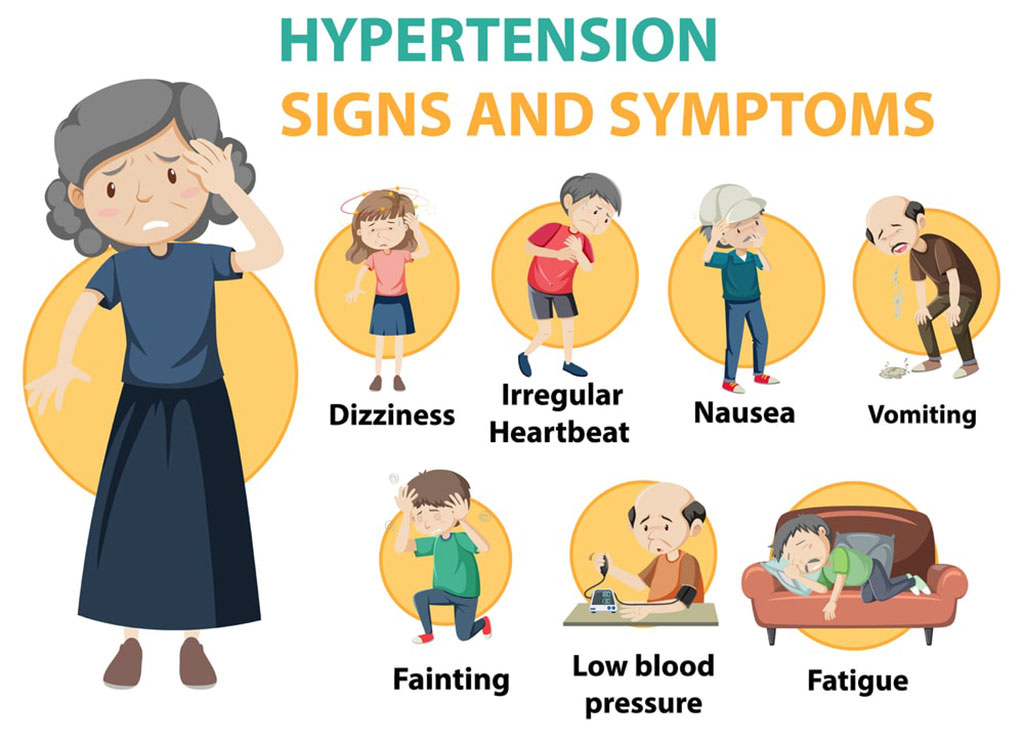 Individuals suffering from idiopathic intracranial hypertension are distinguishable by irregularities in the distribution of metabolites that can be detected in CSF, serum, and urine.

Idiopathic intracranial hypertension (IIH) is a condition characterized by increased pressure around the brain that appears without a detectable cause. The main symptoms are headache, vision problems, ringing in the ears, and shoulder pain. Complications may include vision loss. Risk factors include being overweight or a recent increase in weight. Tetracycline may also trigger the condition. Diagnosis is based on symptoms and a high opening pressure found during a lumbar puncture with no specific cause found on a brain scan. Previous studies from investigators at the University of Birmingham (United Kingdom) demonstrated that IIH also featured metabolic disturbances.

In the current study, the investigators compared women aged 18-55 years with active IIH to a sex, age, and body mass index matched control group. IIH participants were identified from neurology and ophthalmology clinics and underwent a prospective intervention to induce disease remission through weight loss with re-evaluation at 12 months.

Results revealed that urea was lower in IIH (CSF and urine) and correlated with intracranial pressure and headache severity. The lactate:pyruvate ratio was increased in CSF and serum of IIH patients compared to controls and decreased at 12 months. Baseline acetate was higher in IIH, correlated with headache severity and disability and was reduced at 12 months. Ketones 3-hydroxybutyrate and acetoacetate were altered in CSF at baseline in IIH and normalized at 12 months. That these metabolic disturbances were evident in CSF, serum, and urine of IIH patients suggested a pattern of global metabolic dysregulation. Furthermore, altered ketone body metabolites became normalized following therapeutic weight loss.

Senior author Dr. Alex Sinclair, professor of neurology at the University of Birmingham said, “The experiences that patients with IIH have are significant and without being picked up can have serious consequences including sight loss. This is why this research is so important. We are identifying markers that can help to both identify a way to diagnose IIH, as well as provide a much better understanding of the root causes of the condition.

The study was published in the September 8, 2022, online edition of the journal Neurology.