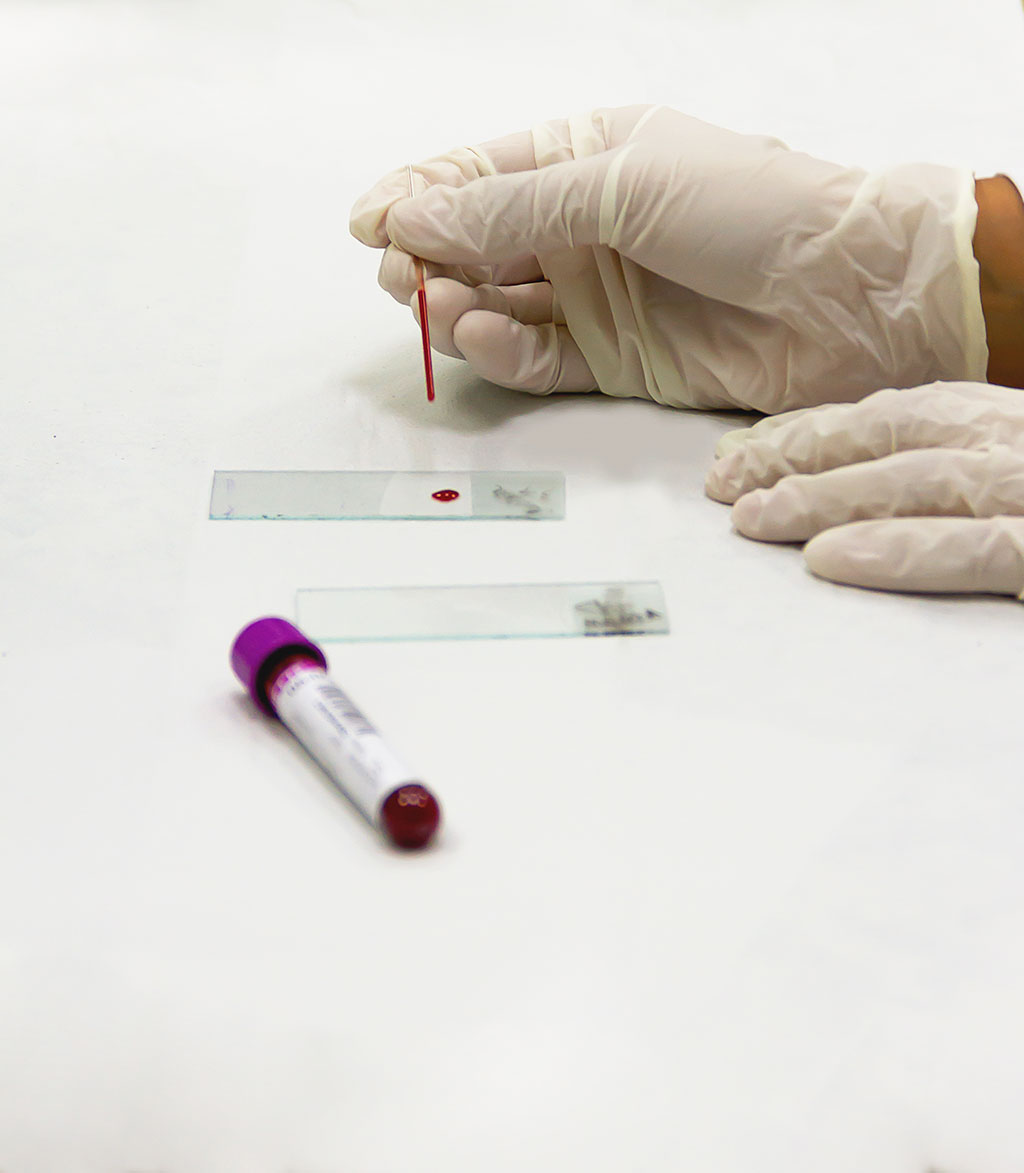 Image: A new, multiparameter approach may lead to a blood test that will diagnose cancer with unprecedented accuracy (Photo courtesy of Pexels)

Blood tests – simple, noninvasive and economically feasible – promise to become the next major milestone in cancer diagnosis. Obtaining biopsy samples via needle, endoscopy or surgery can be painful and sometimes risky, and imaging methods, such as MRI or PET scans, require costly, bulky equipment that is not universally available. As a result, effective blood tests for cancer screening or diagnosis could provide an attractive alternative. A number of blood tests for cancer are already in advanced stages of development, but most have drawbacks that may limit their use. When the first such tests were developed, they sought genetic signs of cancer, that is, mutations, but these might be hard to pin down because the mutated segments make up only a small fraction of the free-circulating DNA. Moreover, these mutations do not always lead to cancer and may be present in healthy people as well.

More recently, liquid biopsy approaches have begun to rely on epigenetics, or modifications to the cell’s genome that don’t involve mutations in the DNA – for example, chemical tags that attach to the DNA molecule, altering gene expression. These approaches have run into hitches as well, either because they require excessive amounts of blood or because they search for a single epigenetic change that cannot yield sufficiently reliable results. Now, a new, multiparameter approach developed by researchers may lead to a blood test that will diagnose cancer with unprecedented accuracy. The idea for diagnosing cancer using liquid biopsies arose from the fact that blood contains free-floating DNA and proteins shed by dead blood cells in healthy people – and in cancer patients, by dead tumor cells as well. The scientists call the new technology EPINUC, an acronym for “epigenetics of plasma-isolated nucleosomes.”

In a new study, researchers at the Weizmann Institute of Science (Rehovot, Israel) set out to rethink this epigenetic analysis, aiming to develop one that would rely on a small blood sample to assess multiple epigenetic parameters. The team built on a method for imaging individual molecules that makes it possible to achieve accurate epigenetic mapping with only a very small amount of raw material, using a fluorescent microscope. It can be employed, for example, to view epigenetic markings on nucleosomes, pieces of DNA wrapped around protein “spools.” These may be shed into the bloodstream like bits of flotsam when cells are destroyed, so the researchers reasoned that the millions of nucleosomes found in the blood could be analyzed to detect cancer.

Using the single-molecule imaging method, the research team compared the nucleosomes in the blood of 30 healthy individuals with those of 60 patients with different stages of colorectal cancer. They found that the nucleosomes of the two groups were characterized by vastly different patterns of epigenetic marking. This analysis covered six different epigenetic modifications linked to cancer, as well as a variety of other cancer indicators, including protein segments from dead tumors, which are undetectable by conventional technologies.

Next, the researchers combined what they had revealed about the molecular biology of cancer with artificial intelligence algorithms, applying machine learning to the large data sets obtained from the two groups. The analysis was performed not only on all these cancer markers but on combinations of and relationships between them as well. To make sure their findings are not limited to colorectal cancer, the scientists also applied their technology to compare blood nucleosomes of healthy volunteers with those of 10 patients with pancreatic cancer.

The algorithm could tell the difference between the healthy and the patient groups with 92% precision - a record level of certainty for studies of this type. If supported by studies involving a greater number of patients, these findings could lead to a multiparameter blood test for detecting and diagnosing cancer using less than 1 ml of blood. In the future, because of the level of detail revealed in the analysis, the results of this blood test might also advance personalized medicine by suggesting the best treatments for each individual patient.

“We’ve achieved a successful proof of concept for our method, which now needs to be confirmed in clinical trials,” said Dr. Efrat Shema of Weizmann’s Immunology and Regenerative Biology Department, who headed the research team. “In the future, our multiparameter approach may serve to diagnose not only various cancers but also additional diseases that leave traces in the blood, such as autoimmune disorders or heart disease.”