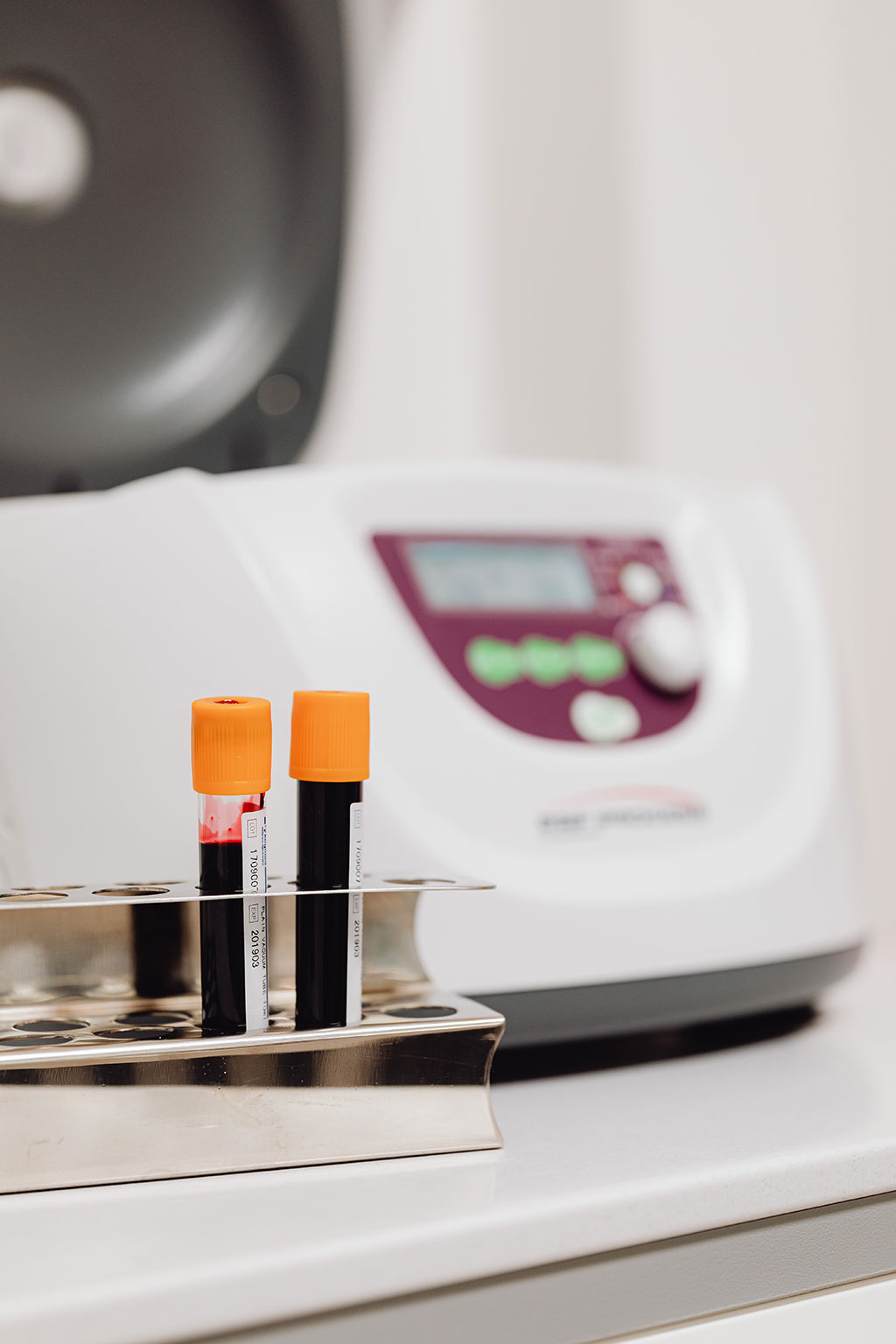 Zika virus is primarily transmitted through Aedes aegypti mosquitoes. Although the disease is largely asymptomatic or results in mild symptoms in adults, it causes developmental disorders in newborn babies if their mothers are infected during early pregnancy. Currently, the virus is circulating in more than 87 countries, infecting thousands of people annually, necessitating better testing and control measures. Zika virus infections are currently detected through polymerase chain reaction tests performed in a laboratory, which can amplify the genetic material of the virus, allowing scientists to detect it. In a new study, researchers used Loop-Mediated Isothermal Amplification to detect the virus in the blood samples using an approach suitable for point-of-care clinics.

In the study, researchers at the University of Illinois at Urbana-Champaign (Champaign, IL, USA) combined their efforts to develop an instrument that can be clipped on to a smartphone to rapidly test for Zika virus in a single droplet of blood. While PCR requires 20-40 repeated temperature shifts to amplify the genetic material, LAMP only requires one temperature—65 °C—making it easier to control. Additionally, PCR tests are very sensitive to the presence of contaminants, especially the other components in a blood sample. As a result, the sample is first purified before it can be used. On the other hand, LAMP does not require any such purification step.

A cartridge, that contains reagents required to detect the virus, is inserted into the instrument to perform the test while the instrument is clipped onto a smartphone. Once the patient adds a drop of blood, one set of chemicals break open the viruses and the blood cells within five minutes. A heater below the cartridge heats it up to 65 °C. A second set of chemicals then amplifies the viral genetic material, and the liquid inside the cartridge fluoresces bright green if the blood sample contains the Zika virus. The entire process takes 25 minutes. The researchers are now developing similar devices to simultaneously detect other mosquito-borne viruses and are working on making the devices even smaller.

“We've designed a clip-on device so that the smartphone’s rear camera is looking at the cartridge while the amplification occurs. When there's a positive reaction, you see little green blooms of fluorescence that eventually fill up the entire cartridge with green light,” said Brian Cunningham (CGD Director/MMG), the Intel Alumni Endowed Chair of Electrical and Computer Engineering. “Although our clip-on detector is pretty small, a lot of the space is taken up by the batteries. In the next version, it will be powered by the phone's battery.”