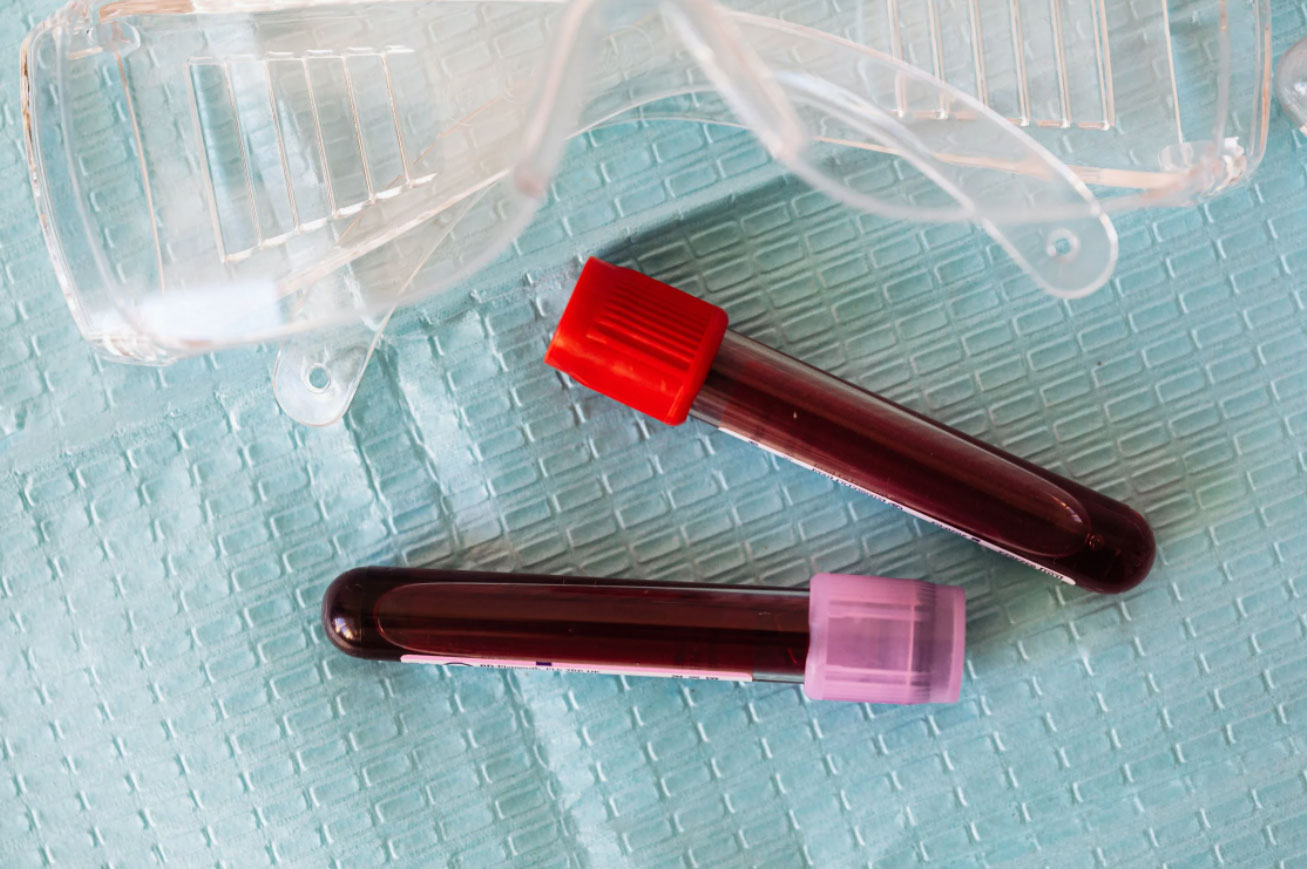 Image: New biomarker has potential to screen for those at high risk of dementia (Photo courtesy of Pexels)

New research has identified a blood biomarker that could help identify people with the earliest signs of dementia, even before the onset of symptoms.

Researchers at NUI Galway (Galway, Ireland) and Boston University (Boston, MA, USA) measured blood levels of P-tau181, a marker of neurodegeneration, in 52 cognitively healthy adults, from the US-based Framingham Heart Study, who later went on to have specialized brain PET scans. The blood samples were taken from people who had no cognitive symptoms and who had normal cognitive testing at the time of blood testing.

The analysis found that elevated levels of P-tau181 in the blood were associated with greater accumulation of ß-amyloid, an abnormal protein in Alzheimer’s disease, on specialized brain scans. These scans were completed on average seven years after the blood test. Further analysis showed the biomarker P-tau181 outperformed two other biomarkers in predicting signs of ß-amyloid on brain scans. The research team said the identification of a biomarker also points to the potential for a population screening program.

“The results of this study are very promising - P-tau181 has the potential to help us identify individuals at high risk of dementia at a very early stage of the disease, before they develop memory difficulties or changes in behavior,” said Emer McGrath, Associate Professor at the College of Medicine Nursing and Health Sciences at NUI Galway and lead author of the study.

“This study was carried out among people living in the community, reflecting those attending GP practices. A blood test measuring P-tau181 levels could potentially be used as a population-level screening tool for predicting risk of dementia in individuals at mid to late-life, or even earlier,” explanined Professor McGrath. “This research also has important potential implications in the context of clinical trials. Blood levels of P-tau181 could be used to identify suitable participants for further research, including in clinical trials of new therapies for dementia. We could use this biomarker to identify those at a high risk of developing dementia but still at a very early stage in the disease, when there is still an opportunity to prevent the disease from progressing.”