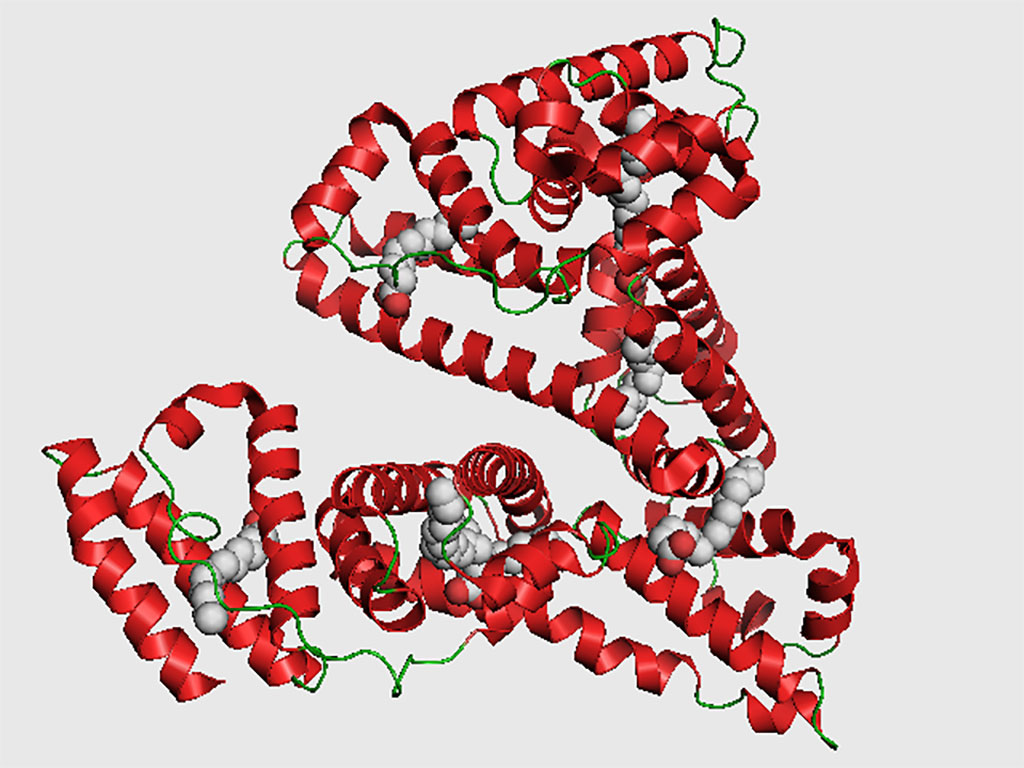 Diabetic kidney disease is one of three major complications of diabetes. The gold standard for diagnosing diabetic kidney disease (DKD) is the measurement of the urinary albumin-to-creatinine ratio (UACR), but it has been found that there are many cases of decreased renal function and atypical nephropathy, especially in patients suffering from type II diabetes, without the development of albuminuria. Thus, it is necessary to identify new biomarkers that can predict renal prognosis at an earlier disease stage.

Time-of-flight mass spectrometry (TOFMS) is a version of mass spectrometry in which an ion's mass-to-charge ratio is determined by a time of flight measurement. Ions are accelerated by an electric field of known strength. This acceleration results in an ion having the same kinetic energy as any other ion that has the same charge. The velocity of the ion depends on the mass-to-charge ratio (heavier ions of the same charge reach lower speeds, although ions with higher charge will also increase in velocity). The time that it subsequently takes for the ion to reach a detector at a known distance is measured. This time will depend on the velocity of the ion, and therefore is a measure of its mass-to-charge ratio. From this ratio and known experimental parameters, it is possible to identify the ion.

The TOFMS method detected five modifications in patients with type II diabetes: 1) native albumin having free thiol residue at Cys-34 (SH-Albumin); 2) oxidized albumin, which was an oxidative cysteinylation at Cys-34 (Cys-Albumin); 3) glycated albumin in which one molecule of glucose was bound (Glu-Albumin); 4) albumin in which cysteine and glucose each bound one molecule (Cys-Glu-Albumin); and 5) glycated albumin in which two molecules of glucose were bound (Glu-Glu-Albumin). The results showed that SH-Albumin and Glu-Albumin were decreased with the decline of estimated glomerular filtration rate (eGFR). On the other hand, Cys-Albumin and Cys-Glu-Albumin were increased. For Glu-Glu-Albumin, no significant differences were observed among the different estimated eGFR rate stages.

"Our study has shown that oxidized albumin may reflect early renal pathology even better than urinary albumin, which is the current gold standard," said contributing author Dr. Hiroshi Watanabe associate professor of clinical pharmaceutics at Kumamoto University. "In particular, since kidney disease derived from type II diabetic patients includes many cases of negative albuminuria, we expect serum oxidized albumin can be used as a new diagnostic marker for diabetic kidney disease."

The oxidized albumin paper was published in the April 26, 2021, online edition of the journal Diabetes Care.