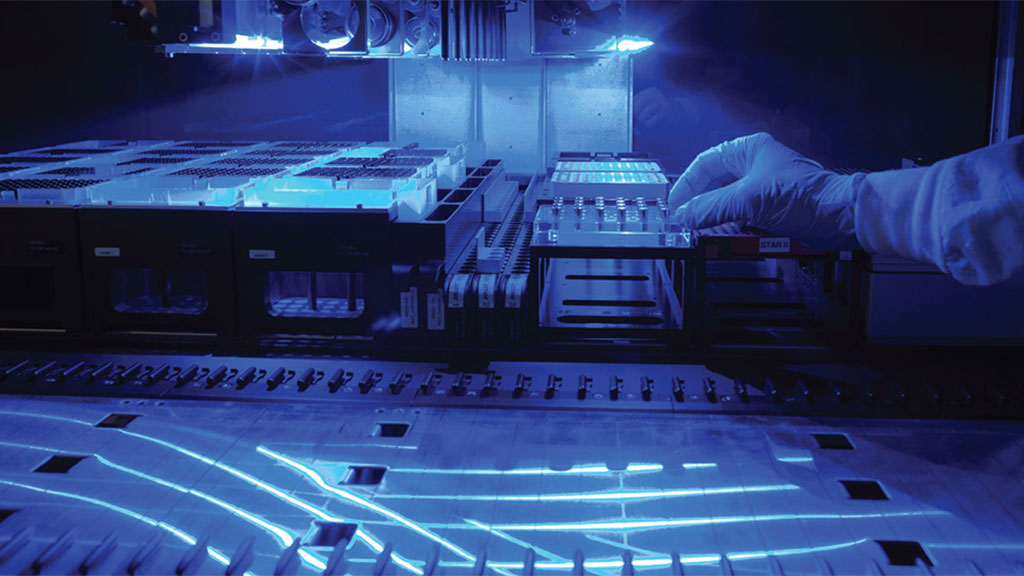 Most ctDNA MRD assays require tumor sequencing to identify tumor-derived mutations and to facilitate ctDNA detection. This approach requires both a biopsy sample from the tumor and blood. To eliminate the need for a sample of the tumor, investigators at Massachusetts General Hospital (Boston, USA) evaluated a plasma-only ctDNA assay, which combined genomic and epigenomic cancer signatures to enable "tumor-uninformed" MRD detection.

For this study, the investigators analyzed 252 prospective serial plasma specimens from 103 colorectal cancer (CRC) patients undergoing curative surgery, and the results were correlated with tumor recurrence. From the original group of 103 patients, 84 patients with cancers of various stages had plasma drawn post-completion of definitive therapy, defined as surgery only or completion of adjuvant therapy.

Results revealed that in "landmark" plasma drawn approximately one-month post-definitive therapy and followed up a year later, 15 patients had detectable ctDNA, and all 15 recurred. Of 49 patients without detectable ctDNA at the landmark timepoint, 12 recurred. Landmark recurrence sensitivity and specificity were 55.6% and 100%. Integrating epigenomic signatures increased sensitivity by 25-36% versus genomic alterations alone. Notably, the standard measurement of serum carcinoembryonic antigen (CEA) levels did not predict cancer recurrence.

For this study, the investigators used the Guardant Health (Redwood City, CA, USA) Reveal assay. This test has reportedly achieved industry-leading sensitivity (91%) for detecting ctDNA by simultaneously interrogating both genomic alterations and methylation. Results were obtained from a simple blood draw and returned in as little as seven days without the need for a tissue biopsy. Thus, the test improved the management of early-stage CRC patients by detecting circulating tumor DNA in blood after surgery to identify patients with residual disease who may benefit most from adjuvant therapy, and by detecting recurrence months earlier than current standard-of-care methods like CEA tests or imaging.

"The use of ctDNA, which is a type of "liquid biopsy", is a powerful prognostic tool to detect residual disease, and many prospective trials are under way in the United States, Europe, Asia, and Australia to use ctDNA to guide treatment decision-making," said first author Dr, Aparna R. Parikh, an oncologist at Massachusetts General Hospital and assistant professor of medicine at Harvard Medical School. "Most studies have used a tumor-informed ctDNA approach that requires testing of the tumor and knowledge of tumor-specific alterations, which cannot be used when a patient has insufficient tumor tissue for analysis. This is one of the first studies to report on a plasma-only approach. There are advantages and disadvantages to each of the approaches."

The tumor-uninformed liquid biopsy was described in the April 29, 2021, online edition of the journal Clinical Cancer Research