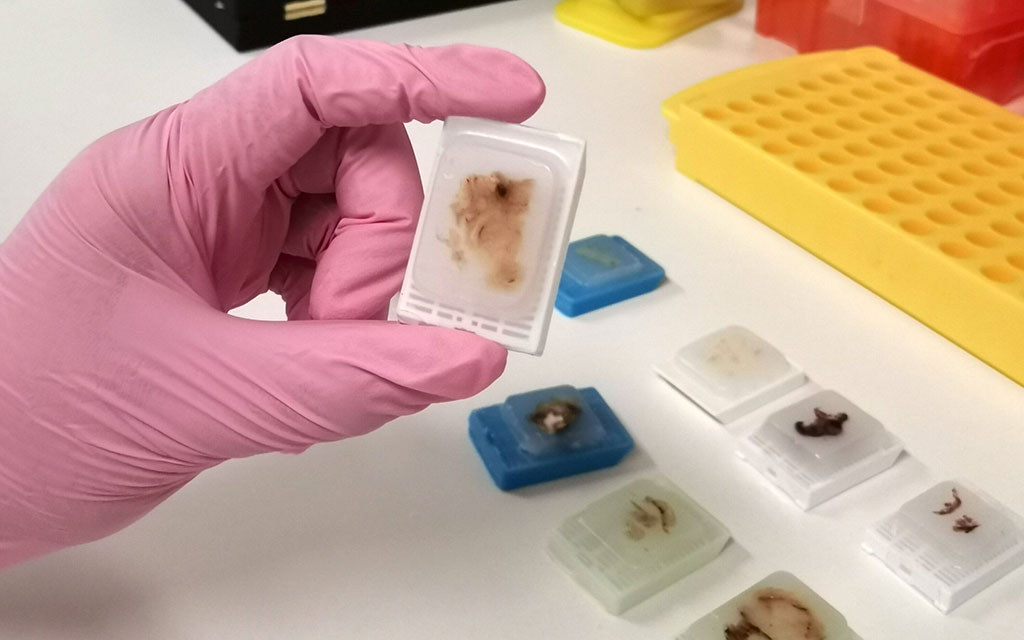 Ovarian cancer is the eighth most commonly occurring cancer in women, with nearly 300,000 new cases reported worldwide in 2018. Median overall survival (OS) for women with high-grade serous ovarian cancer (HGSOC) is approximately four years, yet survival varies widely between patients, and there are no well-established gene expression signatures associated with prognosis.

Investigators at the University of New South Wales (Sydney, Australia) together with colleagues from 86 Australian and foreign research institutions initiated a project to develop a robust prognostic genetic signature for OS in patients with HGSOC.

Tissue samples for this study were provided by the Ovarian Tumor Tissue Analysis (OTTA) consortium. The investigators analyzed the expression of 513 genes, selected from a meta-analysis of 1455 tumors and other candidates, using NanoString technology from formalin-fixed paraffin-embedded (FFPE) tumor tissue collected from 3769 women with HGSOC from multiple studies. NanoString technology, which is a variation of DNA microarray, uses molecular "barcodes" and microscopic imaging to detect and count up to several hundred unique transcripts in one hybridization reaction.

"We conducted an analysis of 3,769 tumor samples from women with ovarian cancer and found we were able to reliably use a piece of tumor to determine how good a woman's survival chances would be five years after diagnosis," said senior author Dr. Susan Ramus, head of the molecular oncology group at the University of New South Wales. "When women were divided into five groups, we found that the women whose tumor gene expression was associated with the best prognosis had nine years survival, whereas the women in the poorest survival group have two years survival, which is a very big difference. Our vision is that clinicians could use our test at diagnosis to identify the group of patients who would not do well on the current treatments and potentially offer them alternatives - for example, we may be able to put those patients into clinical trials and offer them different treatments that may improve their survival."

The ovarian cancer study was published in the May 27, 2020, online edition of the journal Annals of Oncology.