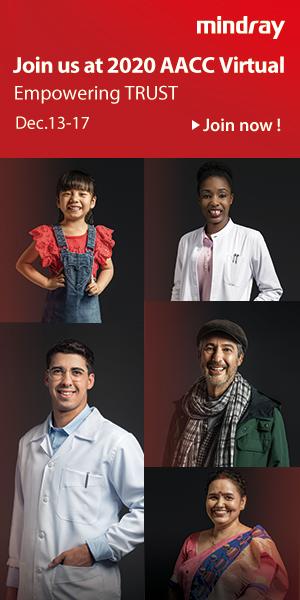 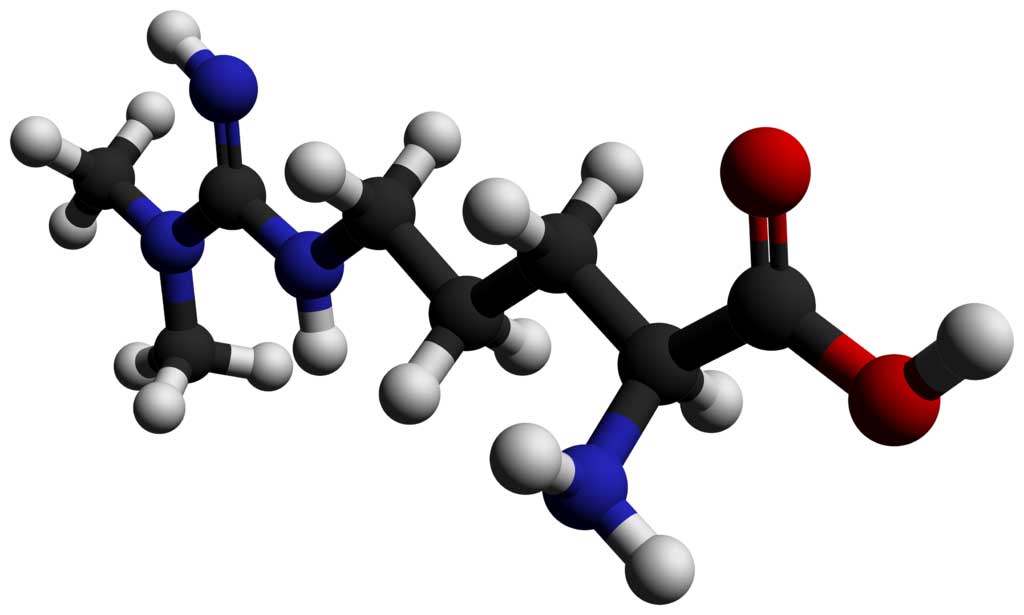 Asymmetric dimethylarginine (ADMA) is an endogenous inhibitor of nitric oxide synthase (NOS), an essential enzyme for the synthesis of nitric oxide (NO). Therefore, ADMA may play an important pathophysiological role in the abnormal NO signalling observed in both cardiovascular disease (CVD) and Alzheimer’s disease (AD) and could be a potential target for novel therapeutic interventions.

While ADMA may be associated with cognitive decline, population‐based evidence has been lacking. In this regard, investigators at Flinders University (Adelaide, Australia) and the University of Aberdeen (United Kingdom) evaluated the association between serum ADMA levels and change in cognitive performance in late‐middle age (from 63 to 67 years) using data obtained in the 1936 Aberdeen Birth Cohort (ABC36) study.

Cognitive performance for this cohort had been established in 1947 when every Scottish schoolchild born in 1936 was tested for mental ability using the Moray House Test. The Aberdeen Birth Cohort study was established to follow-up some of these individuals.

The current study evaluated 93 ABC36 participants who possessed complete data on cognitive performance that had been assessed by using longitudinal Raven’s progressive matrices (RPM) from the years 2000 and 2004 (when they were aged between 63 and 67).

Results revealed that mean plasma ADMA concentrations were approximately 0.4 micromoles per liter lower in those participants with stable or improved RPM scores over follow‐up compared with participants whose cognitive performance worsened. An increase of 0.06 micromoles per liter in ADMA at 63 years of age was associated with an average reduction in RPM of 1.26 points after four years. Thus, raised plasma ADMA concentrations predicted worsening cognitive performance after approximately four years in this cohort of adults in late‐middle age.

"In the first longitudinal study, ADMA levels measured in the year 2000 (at participants' age 63 years) was associated with decline in cognitive performance assessments after four years," said contributing author Dr. Arduino Mangoni, head of clinical pharmacology at Flinders University. "Therefore the results of this study suggest, that ADMA, an easily measurable marker of atherosclerosis and cardiovascular risk, could be an early indicator of cognitive decline in old age - and possibly dementia."

The study linking asymmetric dimethylarginine and cognitive decline was published in the May 25, 2020, online edition of the journal International Journal of Geriatric Psychiatry.