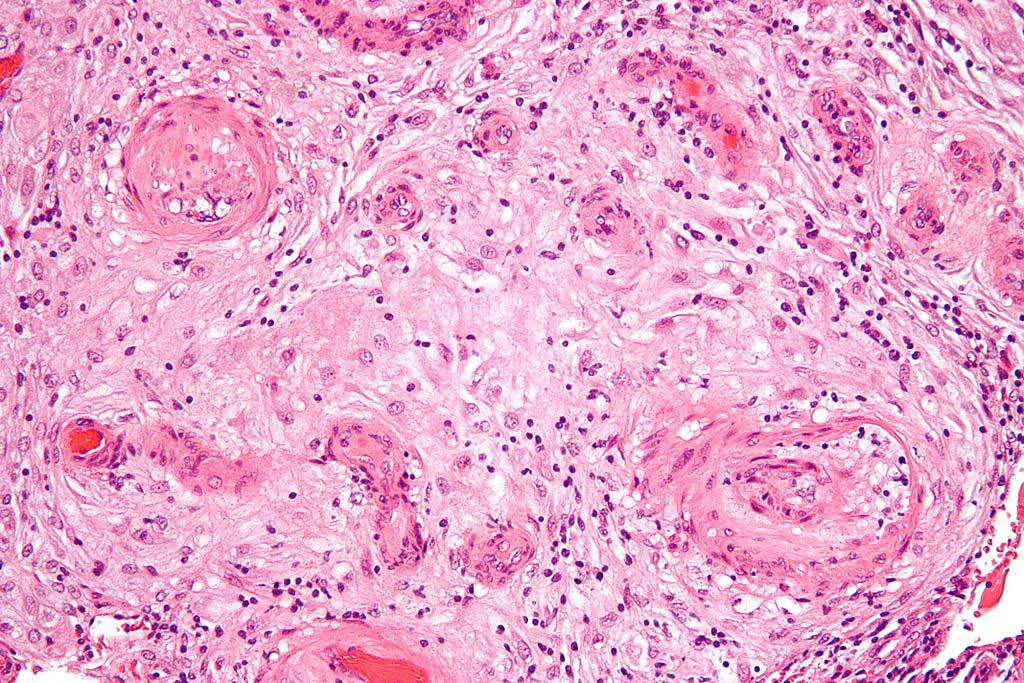 Systemic complement activation levels are increased during pregnancy compared to non-pregnant women of childbearing age. In PE, systemic complement levels are further increased, and higher complement deposition has been observed on placentas. In this light, investigators at Baylor Medical College (Houston, TX, USA) hypothesized that combinations of common SNPs in maternal and fetal complement genes predisposed women to PE.

To test this theory, the investigators screened a retrospective cohort of PE pregnancies to identify SNPs (single-nucleotide polymorphisms) in one fetal and two maternal complement genes and compared their frequencies with those from normal pregnancies. Since C3 is central effector molecule in the complement cascade, and CD46 and factor H regulate C3 activation, they selected CD46 (fetal) and C3, factor H (maternal) for sequencing in this study.

The investigators concluded with the hope that this PE genetic signature could be used in the future to identify women at risk.

The study was published in the March 16, 2020, online edition of the journal Scientific Reports.