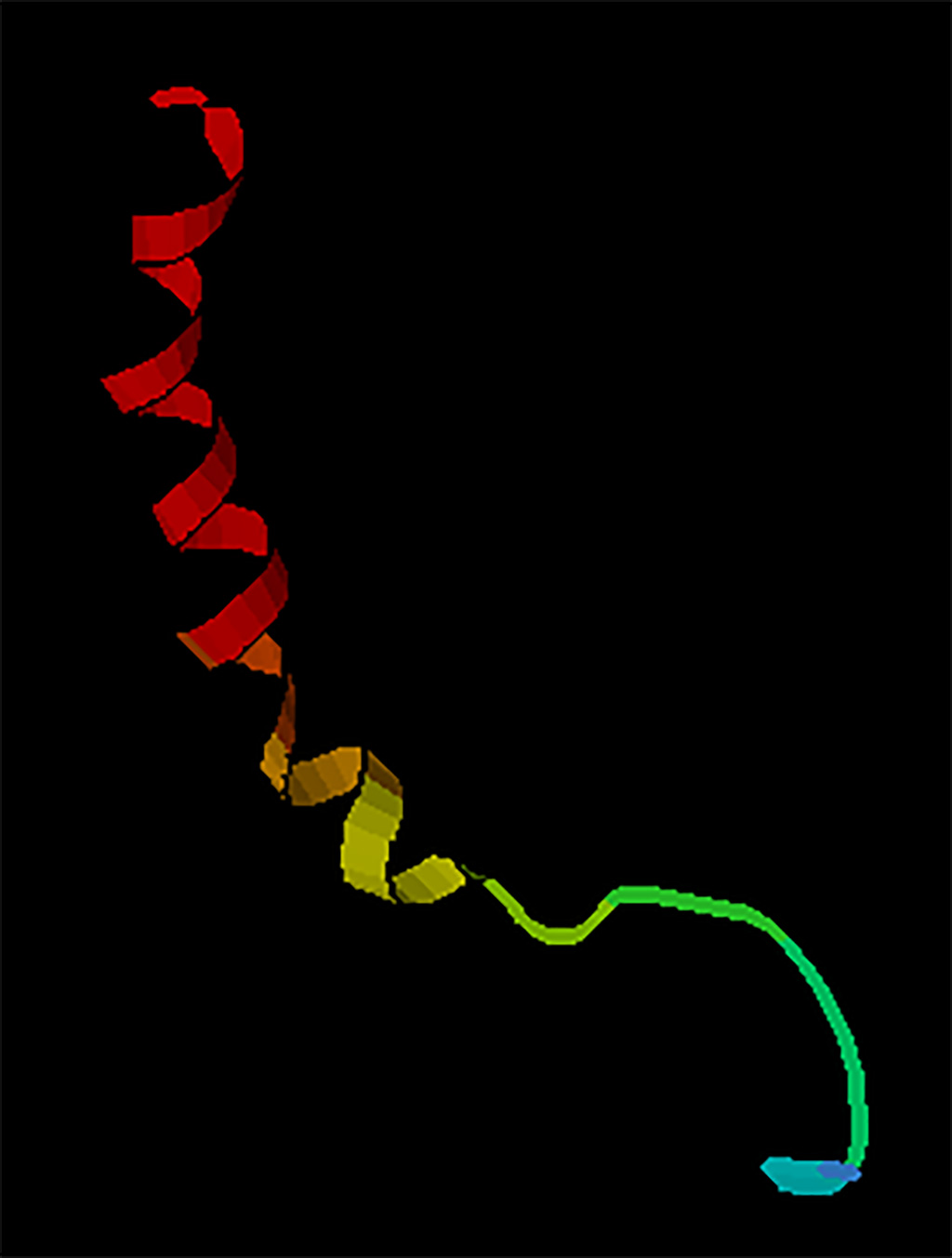 Individuals with stable CHF have suffered damage to their heart muscles but do not usually require hospitalization. While these individuals are at increased risk of dying within five years from the time of injury, some experience rapid disease progression while others remain in a stable condition.

Investigators at the University of California, Los Angeles (USA) searched for biomarkers that could distinguish between these two classes of CHF patients. To this end, they analyzed blood samples from 105 patients with stable heart failure, searching for a distinct biomarker in the blood that could predict how likely a person would be to die within a few years. The investigators examined coronary sinus (CS) blood in a prospective cohort of patients with stable CHF at the time of elective cardiac resynchronization therapy (CRT) device implantation, during which the CS was readily accessible. Coronary sinus blood was chosen for sampling over peripheral venous blood to avoid the potential contaminating effect of other tissues such as the gastrointestinal tract. The mean age of the patients was 68 years and 82 (78%) were men.

Results revealed that neuropeptide Y levels were the clearest and most significant predictor of which patients were most likely to die within one to three years. Neuropeptide Y (NPY) is a 36 amino-acid neuropeptide that is involved in various physiological and homeostatic processes in both the central and peripheral nervous systems. NPY has been identified as the most abundant peptide present in the mammalian central nervous system, which consists of the brain and spinal cord. It is secreted alongside other neurotransmitters such as GABA and glutamate.

Overall, findings obtained during this study indicated that patients with higher levels of neuropeptide Y were nearly 10 times more likely to die within one to three years than those with lower levels of NPY. Thus, determination of NPY level could serve as a tool to distinguish very-high-risk patients with stable heart failure from lower risk patients with the same condition. This information would identify those patients requiring more aggressive and targeted therapies.

The study was published in the December 26, 2019, online edition of the journal JAMA Cardiology.