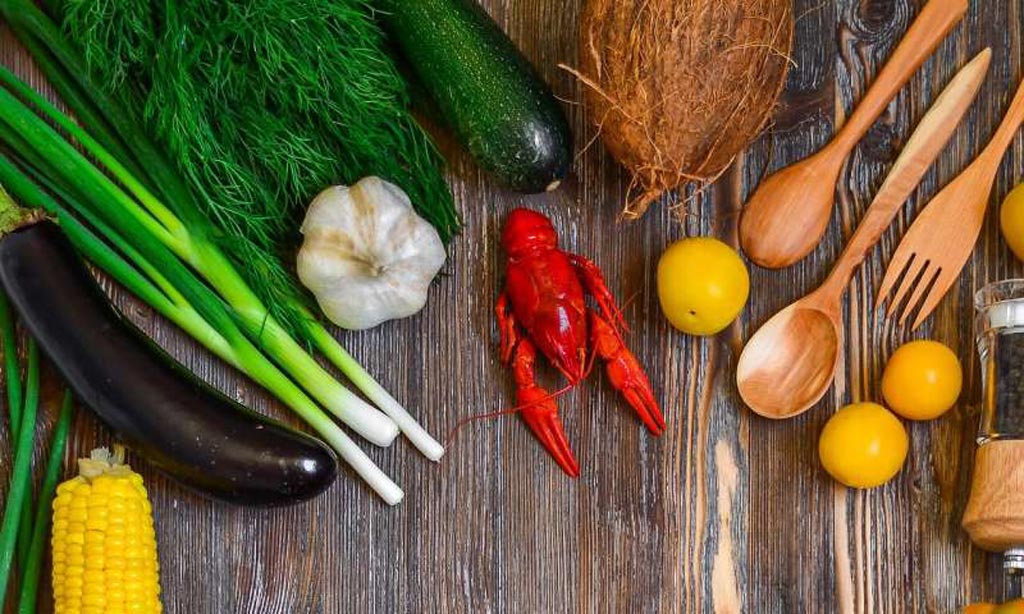 Unhealthy eating patterns have been linked to the increase in obesity and related chronic diseases such as diabetes worldwide. However, existing methods of assessing dietary intake in nutritional epidemiology rely on food frequency questionnaires or dietary records that are prone to bias and selective reporting.

To improve this situation, investigators at McMaster University (Hamilton, ON, Canada) sought to identify metabolites in readily accessible blood or urine samples that would reflect short-term changes in dietary intake. Measurement of those markers would be used to compare the foods provided to study participants to what they reported they had eaten.

Over the course of this study, metabolic phenotyping was performed on 42 healthy participants from the Diet and Gene Intervention (DIGEST) pilot study, a parallel two-arm randomized clinical trial that provided complete diets to all participants. Matching single-spot urine and fasting plasma specimens were collected at baseline, and then following two weeks of either a Prudent or Western diet with a weight-maintaining menu plan designed by a dietician. The Prudent diet was rich in fruits, vegetables, lean meats, and whole grains. The Western diet was rich in trans fats, processed foods, red meat, and sweetened beverages. Targeted and nontargeted metabolite profiling was conducted for two weeks using three complementary analytical platforms.

A modest reduction in systolic and diastolic blood pressure, and total cholesterol was reported for participants following the Prudent diet after two weeks as compared to the Western diet; however, dietary adherence relied on participant self-reporting, and food preparation methods were not standardized.

"We were able to detect short-term changes in dietary patterns which could be measured objectively," said senior author Dr. Philip Britz-McKibbin, professor of chemistry and chemical biology at McMaster University. "And it did not take long for these significant changes to become apparent. This has been a major issue in nutritional research and may be one of the main reasons for the lack of real progress in nutritional sciences and chronic disease prevention."

The dietary biomarker study was published in the October 9, 2019, online edition of the journal Nutrients.