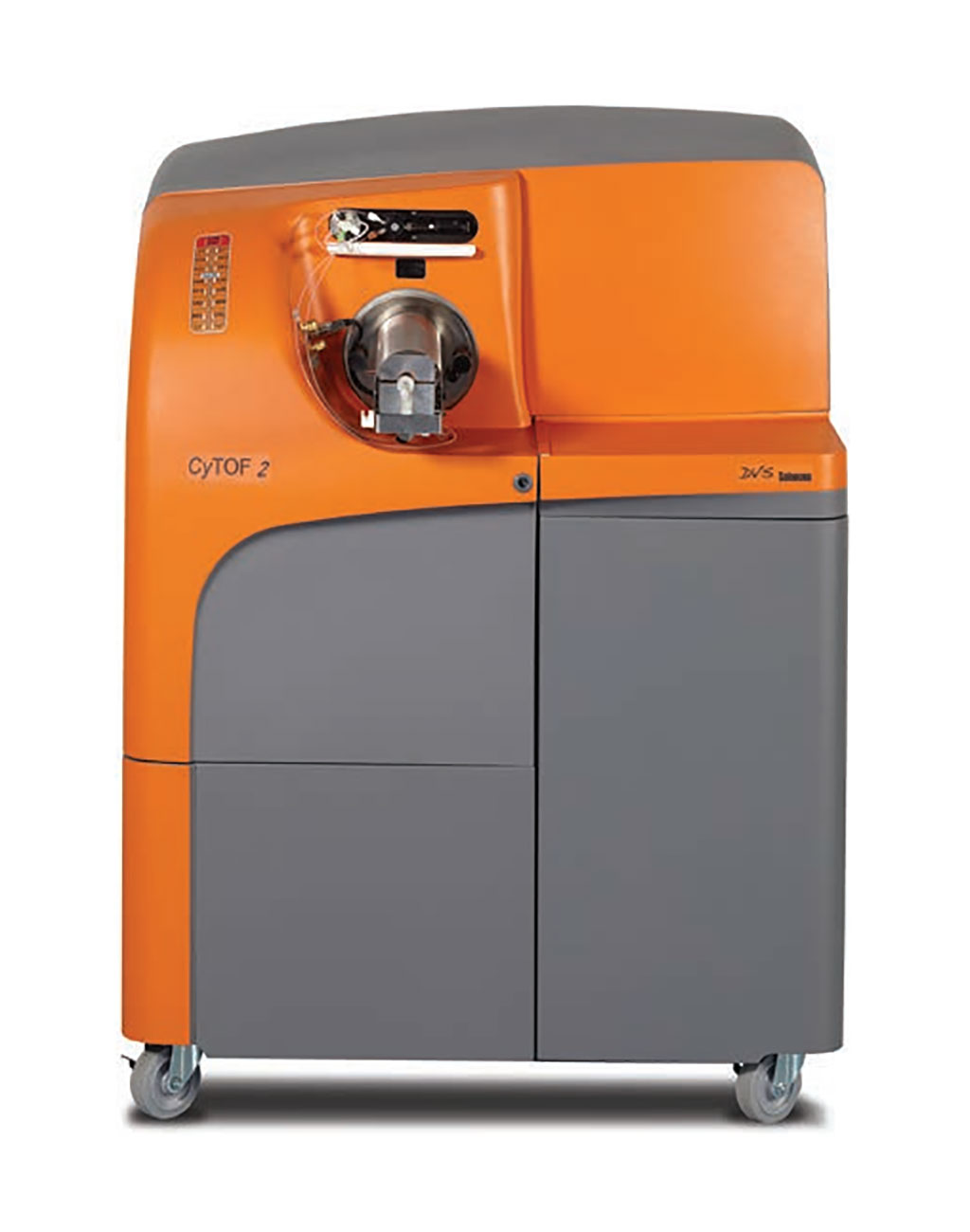 High-parameter single-cell phenotyping has enabled in-depth classification and interrogation of immune cells, but to date has not allowed for glycan characterization. Living cells have a sugar coating. These sugars include molecules called glycans, which help cells, interact with other biological entities.

Viruses, like HIV, generally need to hijack multiple host cell processes to complete their replication cycle. This virus-mediated manipulation of host processes is called viral-induced remodeling, and has been studied using a variety of approaches, most entailing virally infected cell lines analyzed in bulk.

Urologists at the University of California, San Francisco (San Francisco, CA, USA) and their colleagues applied a novel method of single cell detection to biologically relevant systems to try to understand whether glycans on the surface of CD4+ T cells impact HIV susceptibility. They studied various chains of simple sugar molecules. The chains differ in length, branching patterns, and the type of sugars they contain, and are known to affect a number of cell properties.

The team adapted a technique called CyTOF which they previously used to study the protein profile of individual immune cells. CyTOF relies on antibodies to identify specific proteins, and can record the presence, absence, and amount of nearly 40 different proteins at once. In this study, the team replaced five of the CyTOF antibodies with five different lectins, molecules that can recognize various types of sugars. With the modified CyTOF, which they named CyTOF-Lec, the scientists analyzed immune cells from the blood and tissues of human donors. They found that the pattern of sugars differed depending on where the cells came from blood versus tonsil versus the reproductive tract; and what type of immune cells they were, CD4 T cells versus other T cells versus antibody-producing B cells. Cells were acquired on a Helios-upgraded CyTOF2 instrument (Fluidigm, South San Francisco, CA, USA), at a rate of 250–350 events/second.

Nadia Roan, PhD, an assistant professor of Urology and a co-senior author of the study, said, “One of the most striking findings from our study is that the amount of a single type of surface sugar can distinguish between memory CD4 T cells with vastly different biological features and susceptibility to HIV infection. It is intriguing that there seem to be multiple mechanisms to ensure high levels of sialic acid on infected cells: HIV's bias toward cells with a lot of sialic acid, and its ability to further increase surface sialic acid amounts. This may help HIV-infected cells survive, since sialic acid is associated with evasion from immune surveillance.” The study was published on July 5, 2022 in the journal eLife.