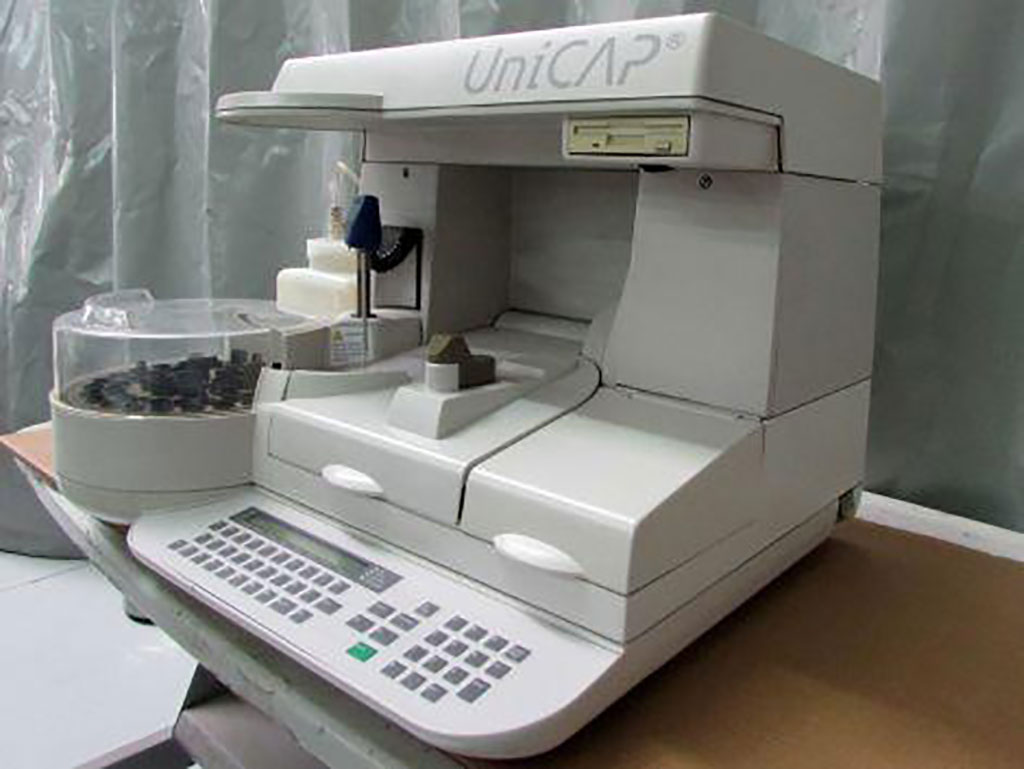 Chronic rhinosinusitis comprises a heterogeneous group of inflammatory disorders. It is assumed that the disease process lasts over 12 weeks and is accompanied by two or more symptoms, such as nasal discharge/postnasal drip, nasal congestion, sinus pain/pressure, and anosmia/hyposmia.

Tissue samples were collected during the planned endoscopic procedures. These comprised sinonasal mucosal and polyp tissue from CRS patients, or a fragment of the mucosa of the lower nasal concha from NSD patients. Blood samples were used to evaluate serum IL-5, periostin and IL-33 levels using ELISAs (Thermo Fisher Scientific, Waltham, MA, USA). Tissue samples, after processing, were examined with an Olympus light microscope (Olympus, Tokyo, Japan). The epithelial infiltration with eosinophils were evaluated. Determinations of total IgE levels were performed by an immunoenzymatic method on a UNI-CAP immunoanalyzer (Phadia, Uppsala, Sweden). The expression of IL-5, POSTN and IL-33 mRNA was determined in sinonasal mucosal samples and in nasal polyp tissue by real-time PCR.

The investigators reported that comparison between non-allergic and allergic patients with and without NP show significant differences for total IgE serum levels. NP tissue demonstrated significantly higher IL-5 and POSTN mRNA expression than the sinonasal tissue in the CRSsNP and CRSwNP groups. CRS groups demonstrated elevated IL-33 mRNA expression in comparison to controls irrespective of the presence of NP. No correlation was found between IL-5, POSTN and IL-33 mRNA expression and disease severity. CRSwNP group demonstrated significantly higher serum IL-5, POSTN and IL-33 protein levels than controls, and this corresponds to disease severity.

The authors concluded that serum IL-5, POSTN and IL-33 levels may be useful for identifying CRSwNP patients and predicting the disease severity. Clinical phenotyping of patients with CRS based on selected inflammatory markers could enhance the early recognition of sinus disease, thus representing a promising new therapeutic approach. The study was published on June 25, 2022 in the journal BMC Immunology.