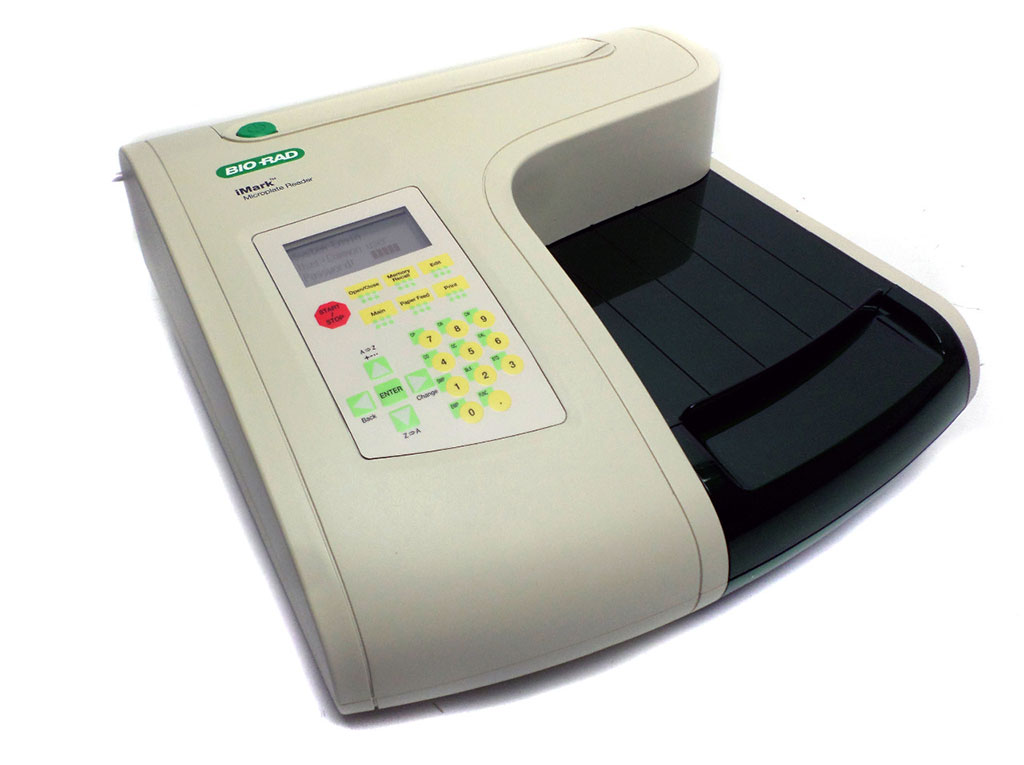 Autism is a neurodevelopment condition affecting 1 in 44 children in the U.S. It has a wide range of characteristics with different intensities and causes. One type of autism is maternal autoantibody–related autism spectrum disorder (MAR ASD).

MAR ASD is marked by the presence of specific maternal immune proteins known as autoantibodies that react to certain proteins found in the fetal brain. The maternal autoantibodies (IgG) cross the placenta and access the developing brain. Once there, they may cause changes in the way the brain develops in the offspring, leading to behaviors linked to autism.

The scientists reported that they found reactivity to at least one of the nine MAR ASD patterns in 10% of the autistic group. This is compared with 4% of the intellectual disability group for some patterns, and 1% of the general population group. Four patterns were present only in mothers whose children were later diagnosed with autism, making those particular autoantibody patterns highly predictive.

The study also found that a mother with reactivity to any one of the nine MAR ASD patterns has around eight times the chance of having an autistic child. Several MAR ASD patterns were strongly associated with autism with intellectual disability. Others were linked to autism without intellectual disability. The protein pattern most strongly linked to autism was (CRMP1+CRMP2). It increased the likelihood of an autism diagnosis by 16 times and was not found in the non-autism groups.

Judy Van de Water, PhD, a professor of immunology and neurodevelopment and senior author of the study, said, “Previously, we identified nine patterns linked to MAR ASD. In this study, we wanted to check the accuracy of these patterns in predicting MAR ASD. To do that, we tested plasma from pregnant mothers, collected by the Early Markers for Autism (EMA) study. We hope our work can help develop better-tailored services based on the type of autism and the child's strengths and specific challenges.”

The authors concluded that one of the greatest strengths of their current study was that the samples were collected during mid-pregnancy, demonstrating the predicative value of maternal IgG reactivity against MAR ASD + patterns and child outcomes. The study was published on May 26, 2022 in the journal Molecular Psychiatry.