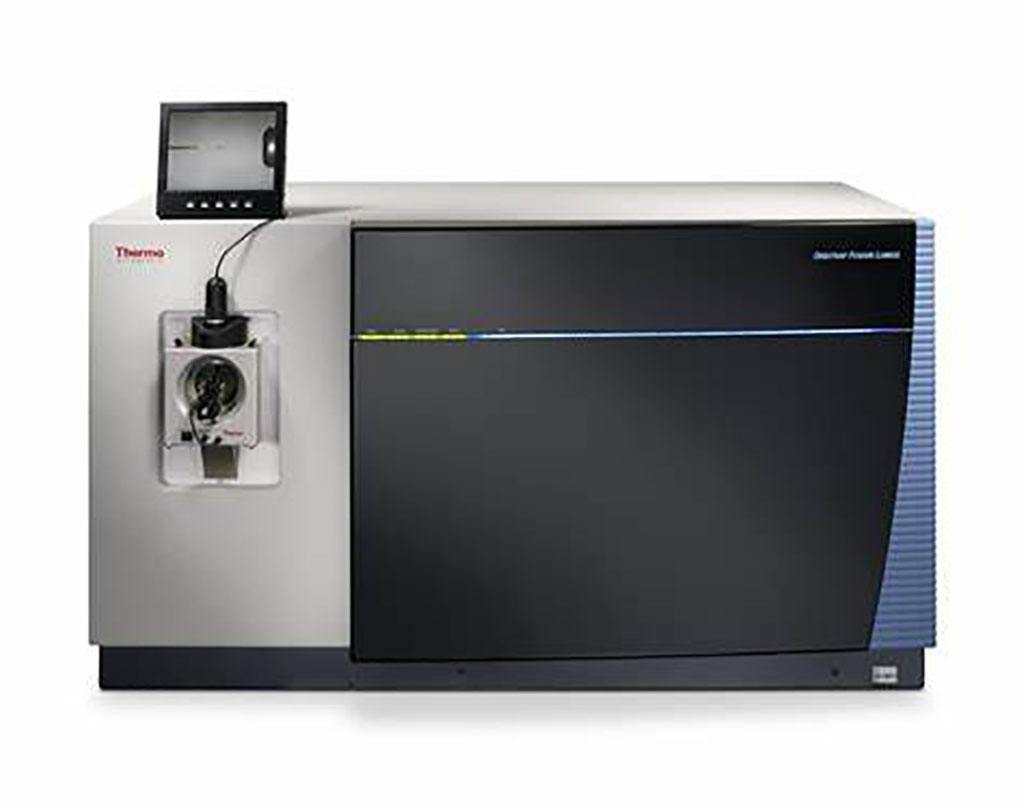 Currently, there is no simple blood test to guide the susceptibility to RF in the HCT recipient. Although some candidate proteomic biomarkers have been studied in the general adult population to predict the severity and mortality associated with acute respiratory distress syndrome (ARDS), little data exist on biomarkers that can predict the development of RF, particularly in children.

A team of Pediatricians and other scientists from several institutes worked with those at Riley Hospital for Children (Indianapolis, IN, USA) included in a study four cohorts (discovery, training, validation, and independent) of patients post-HCT. The team sought to identify novel biomarkers for RF, through a well-established quantitative tandem mass spectrometry–based proteomics discovery approach developed in their laboratory, by comparing plasma pooled from 15 patients with RF within 100 days post-HCT with plasma pooled from 15 patients without RF.

The scientists analyzed the samples with an Orbitrap Fusion mass spectrometer (Thermo Fisher Scientific, Waltham, MA, USA) and compared plasma obtained at day 14 post-HCT from 15 patients with RF and 15 patients without RF. Six candidate proteins, from this discovery cohort or identified in the literature, were measured by enzyme-linked immunosorbent assay in day-7 and day-14 post-HCT samples from the training (n = 213) and validation (n = 119) cohorts.

The investigators reported that of the six markers, Stimulation-2 (ST2), WAP 4-disulfide core domain protein 2 (WFDC2), interleukin-6 (IL-6), and tumor necrosis factor receptor 1 (TNFR1), measured at day 14 post-HCT, had the most significant association with an increased risk for RF in the training cohort: ST2: hazard ratio [HR], 4.5; WFDC2: HR, 4.2, IL-6: HR, 6.9; and TFNR1: HR, 6.1; and in the validation cohort: ST2: HR, 23.2) ; WFDC2: HR, 18.2; IL-6: HR, 12.2; and TFNR1: HR, 16.1; after adjusting for the conditioning regimen. Using cause-specific landmark analyses, including days 7 and 14, high plasma levels of ST2, WFDC2, IL-6, and TNFR1 were associated with an increased HR for RF in the training and validation cohorts. These biomarkers were also predictive of mortality from RF. ST2, WFDC2, IL-6 and TNFR1 levels measured early post-transplantation improve risk stratification for RF and its related mortality.

The authors concluded that high levels of ST2, WFDC2, IL-6, and TNFR1 measured as early as day 7 post-HCT are associated with the development of RF within the first 100 days post-HCT and with mortality with RF. These biomarkers offer objective data to begin to identify the highest-risk patients who may benefit from early intervention; they may also hold promise for therapeutic targets to alter the course and outcome of RF. The study was published on March 17, 2022 in the journal Blood Advances.