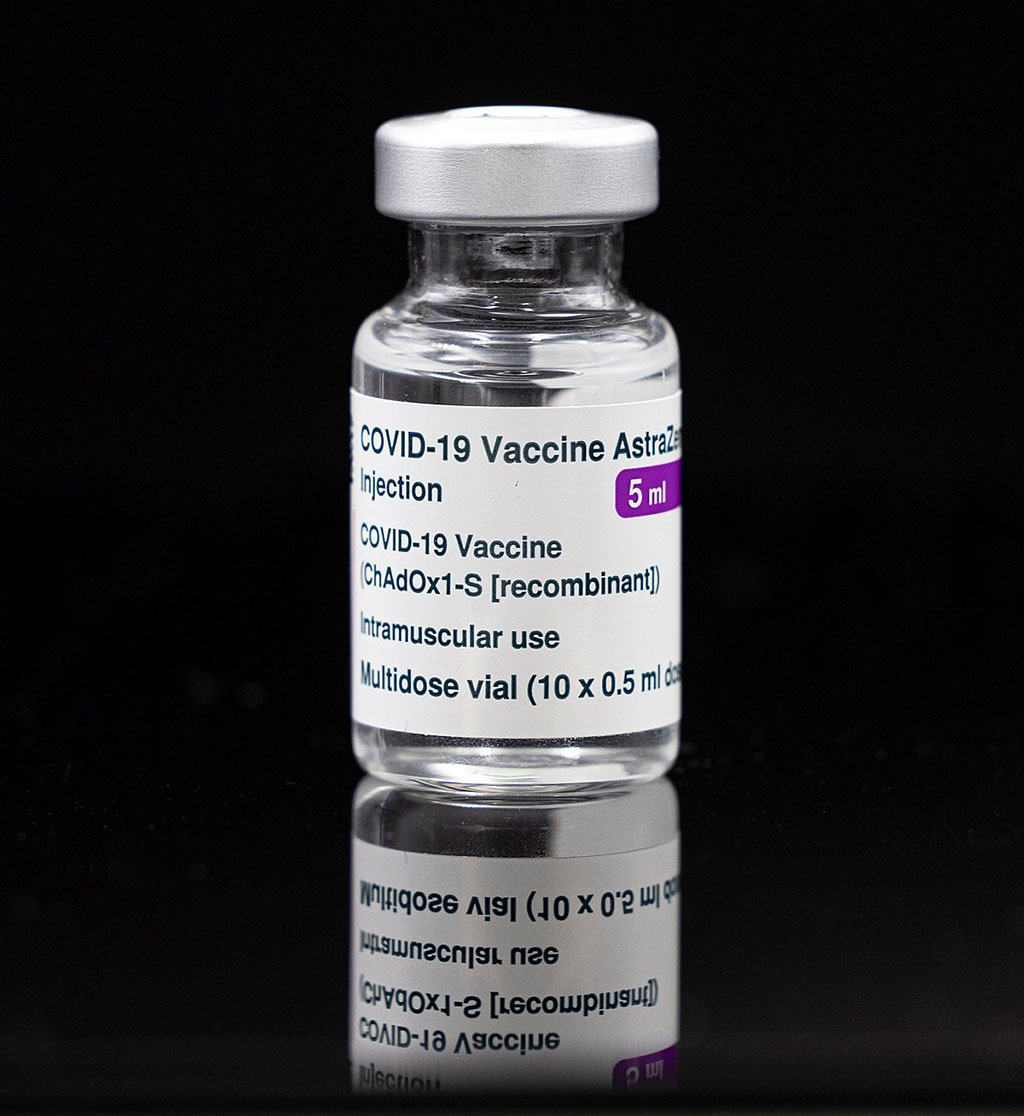 VITT is caused by platelet-activating anti–platelet factor 4 (PF4) IgG antibodies, the presence of which can be confirmed by anti–PF4–heparin IgG enzyme-linked immunosorbent assay (ELISA) in combination with PF4-enhanced washed-platelet–activation assays. Clinical and in vitro characteristics of acute VITT closely resemble (autoimmune) heparin-induced thrombocytopenia.

Medical Scientists at the Universitätsmedizin Greifswald (Greifswald, Germany) conducted a study involving 35 patients with serologically confirmed VITT (27 women and eight men; median age, 53 years [range, 18 to 77 years]). The patients’ clinical symptoms started between days five and 18 after vaccination. All the patients presented with thrombocytopenia, and 30 presented with thrombosis.

Anti-PF4 IgG antibodies were tested by PF4/heparin ELISA. The cut-off of the ELISA was defined as optical density (OD) 0.5; samples testing >0.5 - 1.0 were defined as positive, between >1.0 - 2.0 as strongly–positive; greater 2.0 OD were defined as very strongly positive. Platelet activation by the antibodies was tested in a PF4-dependent washed platelet assay. Negatively tested sera were repeated with a new panel of washed platelets on a different day. A positive result was defined as PF4-dependent activation of platelets (lag time, <30 min) of at least two of three different donors.

The scientists reported that results of the PF4-dependent platelet-activation assay became negative in 23 of 35 patients (66%). In 14 of the 15 patients (93%), with follow-up of more than 12 weeks the platelet-activation assay became negative within a median of 12 weeks. In addition, the median optical density on anti–PF4–heparin IgG ELISA declined by 53% between the first and last available blood samples (median optical density, 2.98 versus 1.39). However, full seroreversion to a negative ELISA result (i.e., an optical density of <0.5) was seen in only three patients. In one patient, PF4-dependent platelet-activating antibodies and ELISA optical density values of greater than 3.0 persisted for more than 12 weeks in association with recurrent episodes of thrombocytopenia.

The authors reported that to achieve full protection against coronavirus disease 2019 (Covid-19), a second vaccination is needed after a first dose of ChAdOx1 nCoV-19. On the basis of their small series of patients, subsequent vaccination with an mRNA vaccine appears to be safe after results of platelet-activation assays for VITT antibodies have become negative. When no platelet-activation assay is available, a substantial decline in the optical density on anti–PF4–heparin IgG ELISA may be used as a decision criterion. The study was published on September 8, 2021 in The New England Journal of Medicine.