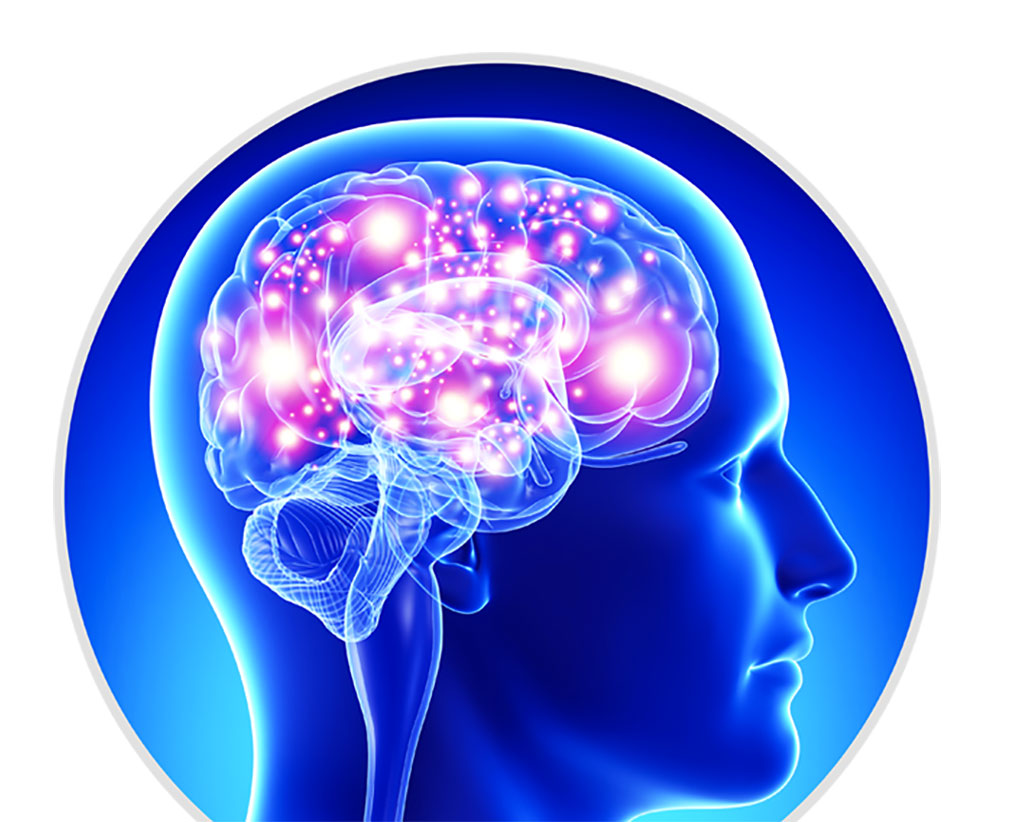 Image: An association of epileptic and non-epileptic seizures and changes in circulating plasma proteins is linked to neuroinflammation (Photo courtesy of Evogen, Inc).
Epilepsy is a central nervous system (neurological) disorder in which brain activity becomes abnormal, causing seizures or periods of unusual behavior, sensations, and sometimes loss of awareness. Epilepsy affects both males and females of all races, ethnic backgrounds and ages.

Epilepsy affects over 70 million people worldwide. This common brain condition has multiple risk factors and a strong genetic predisposition. Psychogenic non-epileptic seizures (PNES) are events resembling an epileptic seizure, but without the characteristic electrical discharges associated with epilepsy. They are of psychological origin, and are one type of non-epileptic seizure mimicked.

Neuroscientists from the University of Maryland (Baltimore, MD, USA) and their colleagues collected daily blood samples from patients evaluated in the epilepsy monitoring unit (EMU) within 24 hours after electroencephalograms (EEG) confirmed epileptic seizures (ES) or PNES and plasma was isolated. A total of 137 patients were evaluated in the EMU for differential diagnosis or pre-surgical evaluation; 29 healthy volunteers also were prospectively enrolled in the study in 2014-2015. Of the 137 initially enrolled patients, 48 were excluded because no definitive diagnosis could be made. Timing of blood draws excluded another 42 patients, leaving 23 epilepsy patients (65.2% women, mean age 44) and 24 PNES patients (79.2% women, mean age 44). Multiple races and ethnicities were represented.

The team reported that a combination of protein concentrations, TNF-related apoptosis-inducing ligand (TRAIL), Intercellular Adhesion Molecule 1 (ICAM-1), monocyte chemoattractant protein 2 (MCP-2) and Tumor necrosis factor receptor 1 (TNF-R1) provided a probability that a patient recently experienced a seizure with TRAIL and ICAM-1 higher in PNES than ES, and MCP-2 and TNF-R1 higher in ES than PNES. The diagnostic algorithm yielded an AUC of 0.94 ± 0.07, sensitivity of 82.6% and specificity of 91.6%. Further, expanding the diagnostic algorithm to include previously identified PNES risk factors enhanced diagnostic performance with AUC of 0.97 ±0 .05, sensitivity of 91.3%, and specificity of 95.8%.

Peter Crino, MD, PhD, a Professor of Neuroscience and a senior author of the study and his colleagues noted that epileptic seizures can activate both systemic and brain proinflammatory pathways including enhanced interleukin 1β production, activation of toll-like receptor 4, mammalian target of rapamycin, and mitogen-activated protein kinase cascades, attraction of activated lymphocytes, activation of microglia and macrophages, and alteration of astrocyte physiology.

The authors concluded that the four plasma proteins, TRAIL, ICAM-1, MCP-2 and TNF-R1, could provide a rapid, cost-effective, and accurate blood-based diagnostic test to confirm recent ES or PNES. The study was published on January 25, 2021 in the journal Neurology.