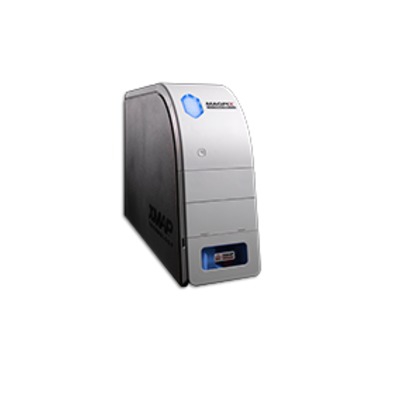 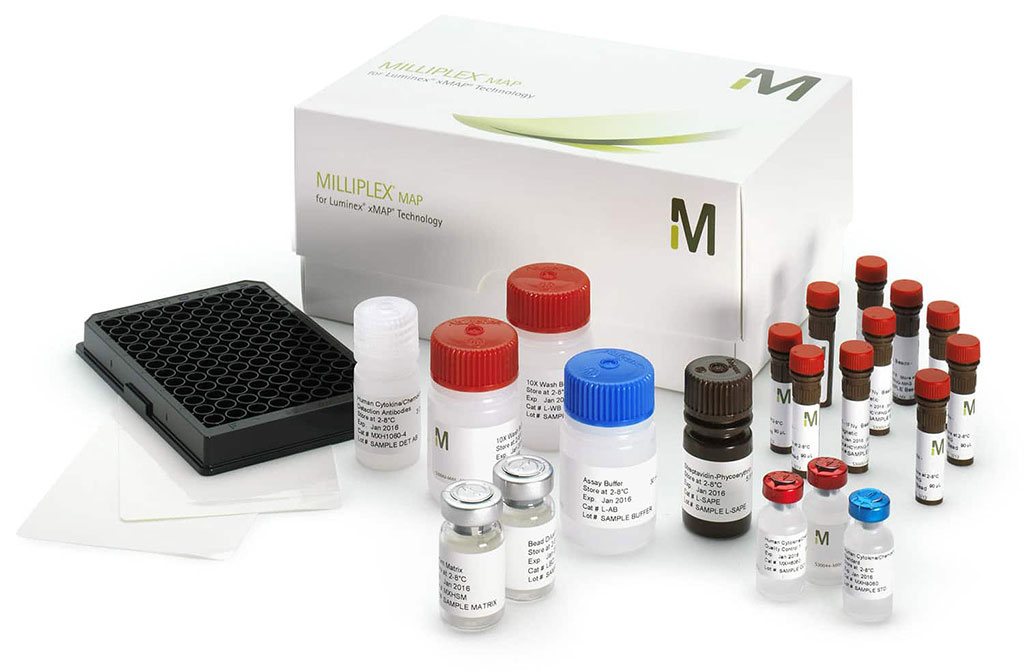 Image: The MILLIPLEX MAP Human Cytokine/Chemokine Magnetic Bead Panel - Premixed 30 Plex - Immunology Multiplex Assay (Photo courtesy of Merck).
Fungemia is the presence of fungi or yeasts in the blood and is a life‐threatening condition with the global mortality rate surging more than fivefold in the past decade. It has been reported that the outcome depends on early and targeted treatment; thus, prompt diagnosis is essential at the early stage of infection.

Currently, early diagnosis of fungemia remains a complicated issue. Although blood culture remains the reference method for the detection of fungemia, this method takes 3‐5 days to generate positive results and also suffers from low sensitivity, which could not meet the requirement of early diagnosis and clinical guidance for fungemia.

Clinical Laboratory scientists at the Chinese PLA General Hospital (Beijing, China) included in their study 41 patients with fungemia who were compared with 57 patients with negative blood culture results. Blood samples for culture were taken from the patients for two to three times and inoculated using BACTEC PLUS Aerobic/F (Becton, Dickinson and Company, Franklin Lakes, NJ, USA) blood culture bottles. The isolations from blood culture were identified to species with VETIK YBC card (bioMérieux, Marcy-l'Étoile, France) and bioMérieux MALDI‐TOF‐MS.

The scientists reported that C‐reactive protein and procalcitonin were significantly higher compared with those in negative control group, while white blood cell, percentage of neutrophil, percentage of lymphocyte, and ratio of neutrophil and lymphocyte did not differentiate between two groups. Serum levels of IFN‐γ, TNF‐α, MIP‐1β, IL‐6, IL‐8, IL‐10, IL‐12p70, and IL‐17 were significantly higher in patients with fungemia compared with the control group. Combination of MIP‐1β and IL‐17 could improve the AUC, sensitivity, and specificity for the diagnosis of fungemia.

The authors concluded that they had found eight serum cytokines/chemokines that significantly increased in the fungemia group when compared with the culture‐negative control group. Among them, MIP‐1β and IL‐17 might be given more attention during the diagnosis of fungemia. The study was published on January 23, 2020 in the Journal of Clinical Laboratory Analysis.