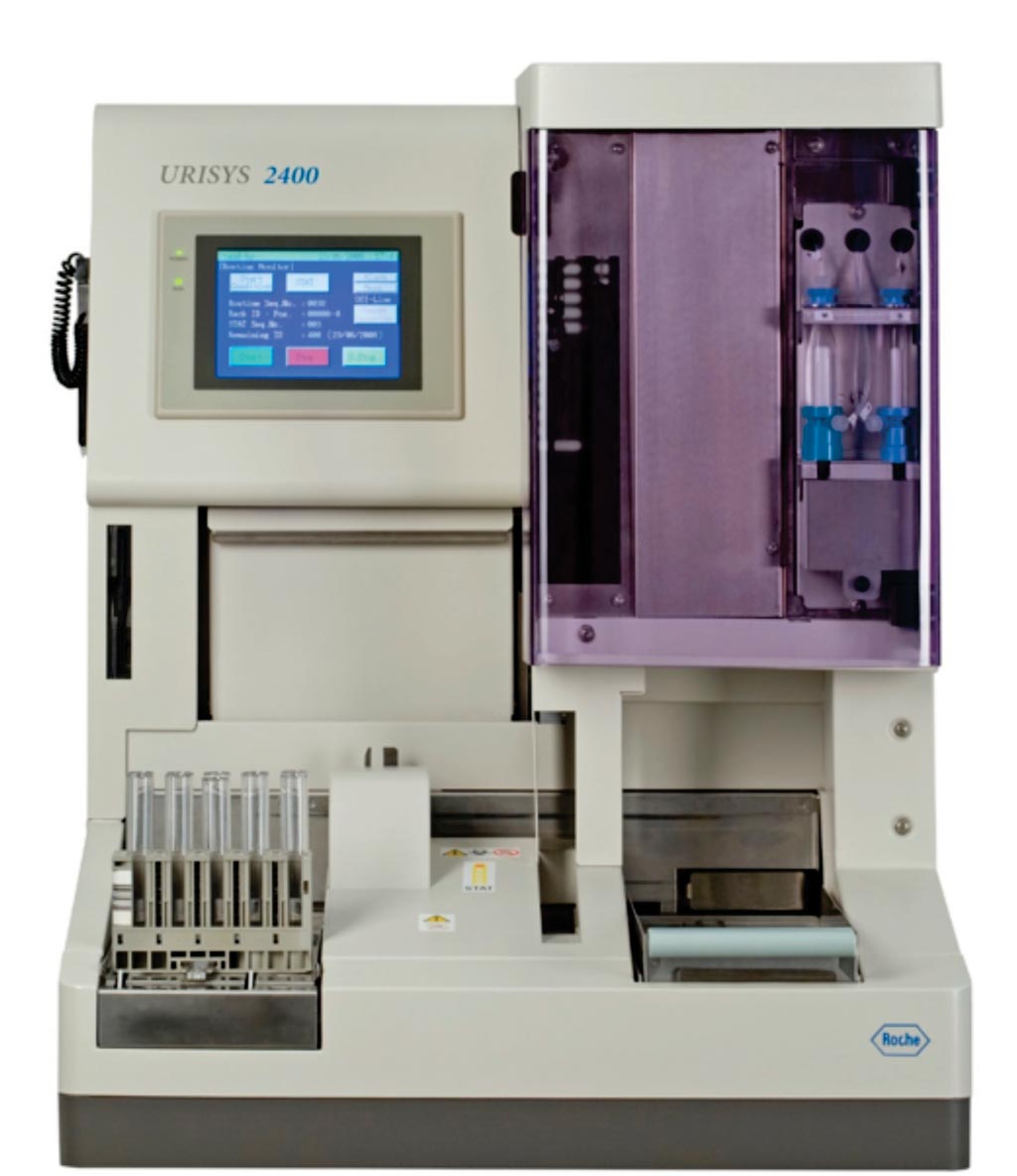 Urinary KIM-1 concentrations were also significantly correlated with the expression of tissue KIM-1 in systemic lupus erythematosus patients. Such findings increase the potential use of urinary KIM-1 in the diagnosis or prognosis of CKD, but also results in the difficulties in the interpretation of urinary KIM-1 when it is used in the early detection of acute kidney injury (AKI).

Scientists collaborating with those at Queen’s University (Kingston, ON, Canada) obtained 188 urine samples were obtained from adults with normal kidney filtration. Of which 83 of the 188 showed negative urine protein, erythrocytes and leucocytes were used as normal controls. The remaining 105 samples showed at least one abnormal result suggesting possible pre-existing nephropathy.