Diagnostic Values of Serum STAT4 and sEng Analyzed in Preeclampsia 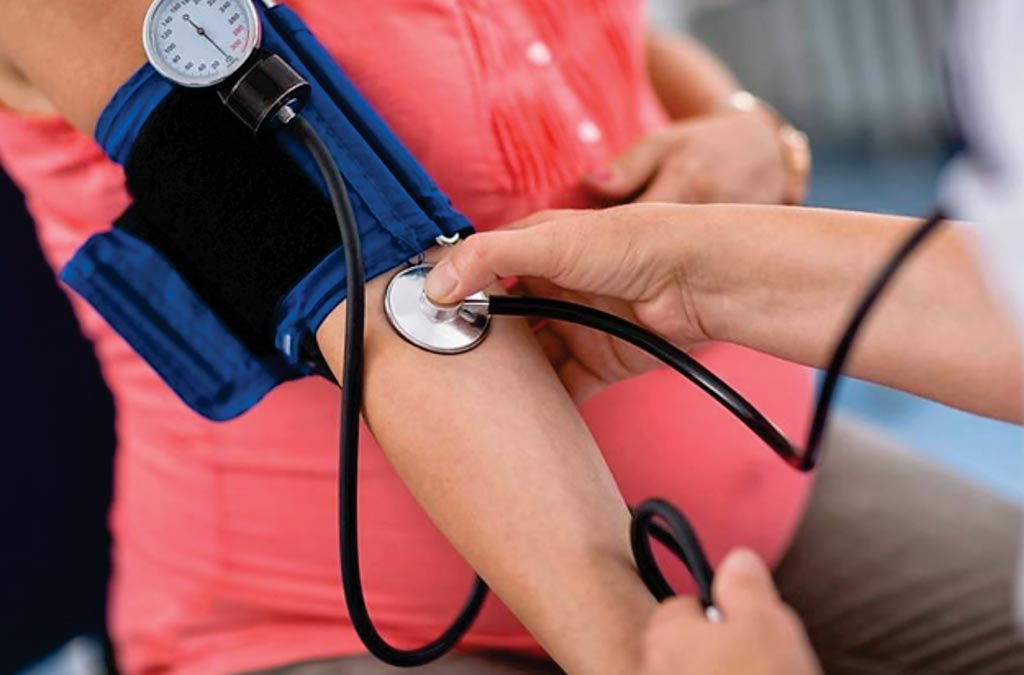 Medical laboratorians at the Ningbo Mingzhou Hospital (Ningbo, China) enrolled 54 pregnant women with preeclampsia from October 2017 to June 2018 and 28 matched healthy pregnant women were set as the control group. The preeclampsia patients were included following the criteria: (a) age 20‐40 years; (b) hypertension, proteinuria, and edema; and (c) singletons, all of which are terminated by cesarean section and are healthy in the past.

The purpose of the study was to detect the levels of signal transducer and activator of transcription 4 (STAT4) and soluble endoglin (sEng) in preeclampsia patients and analyze the diagnostic values of STAT4 and sEng in preeclampsia. The team used the testing method of sEng and STAT4 enzyme-linked immunosorbent assay (ELISA) kits (R&D Systems, Minneapolis, MN, USA). The related clinical indexes of the pregnant women in each group were detected, including the prothrombin time (PT), fibrinogen (Fib), 24‐hour urine protein, serum creatinine (SCr), and alanine transaminase (ALT) within a week before delivery. The relationship between serum STAT4 level and pregnant women in the mild and severe preeclampsia groups was also analyzed.

The authors concluded that both STAT4 and sEng have diagnosis values for preeclampsia, but the sensitivity and specificity of STAT4 were better than sEng, suggesting STAT4 can be used as a novel serum marker for diagnosis of preeclampsia, and thus postponed the development of the disease. The study was published on October 19, 2019, in the Journal of Clinical Laboratory Analysis.