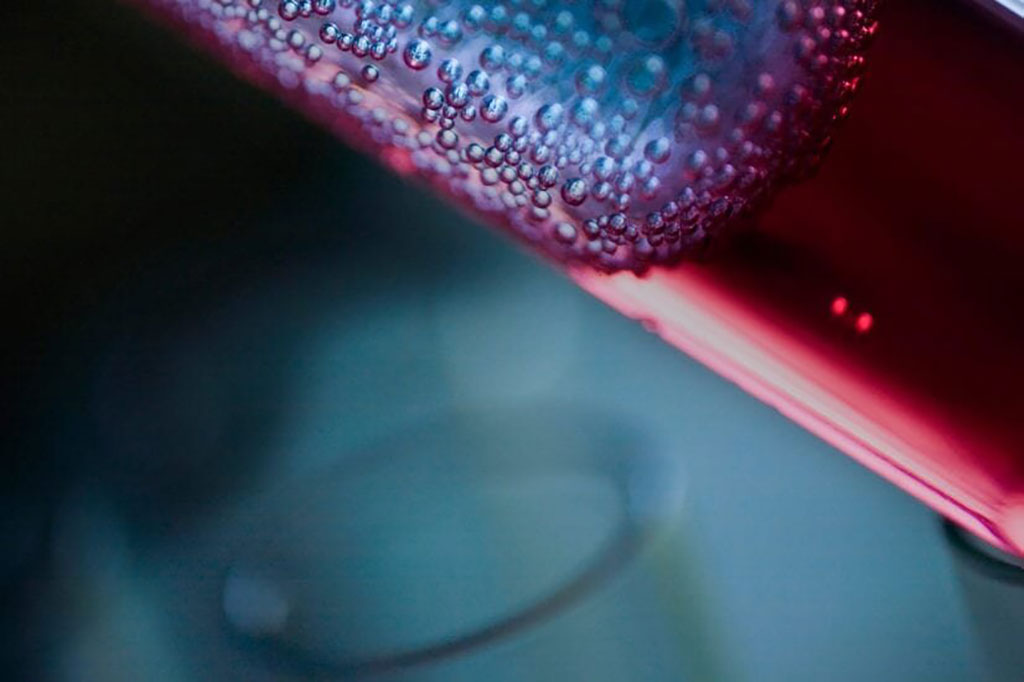 A high-resolution mass spectrometry-based plasma tau multi-analyte assay (p-tau MAA) provides an innovative tool for industry and clinical researchers to use in their Alzheimer’s and brain health studies.

C₂N Diagnostics (St. Louis, MO, USA) has launched p-tau MAA assay which uses a small sample of blood to precisely and simultaneously measure different phosphorylated and non-phosphorylated forms of the tau protein, including forms with phosphorylation at the tau217 and tau181 sites. The assay draws upon prior discoveries by medical researchers that complex interactions among abnormal tau and beta-amyloid proteins and several other factors play a vital role in Alzheimer’s-related brain changes.

C₂N’s current clinically available PrecivityAD test combines accurate measurements of the amyloid beta 42 and 40 peptides in plasma along with ApoE proteotype to calculate an individual’s likelihood of amyloid plaques in the brain. C₂N and other researchers have found the PrecivityAD blood test results to be an accurate indicator of Alzheimer’s disease pathology among people with signs and symptoms of cognitive decline.

The p-tau MAA is for Research Use Only (RUO) and will allow leading industry and clinician researchers to further study ways to better diagnose, monitor investigational treatment responses and understand the underlying biological mechanisms of Alzheimer’s disease. C₂N believes this RUO development broadens the panel of cutting-edge biomarkers that will ultimately aid in disease diagnosis and brain health evaluations. Under C₂N’s p-tau MAA RUO, researchers can evaluate and characterize its ability to precisely identify Alzheimer’s pathology at early stages of disease. Its power is uniquely amplified when used in connection with C₂N’s plasma amyloid beta 42/40 ratio assay, which has already received high diagnostic performance marks across multiple clinical studies.

“This development builds on our team’s history of providing exceptional laboratory services and products in the field of brain health,” said Dr. Joel Braunstein, C₂N’s CEO and co-founder. “Our team has worked tirelessly to achieve this p-tau advancement that adds to our existing efforts to bring accurate, widely accessible and cost-effective blood tests to the clinic for the betterment of patient care. We look forward to sharing important data about the performance of our p-tau MAA test at upcoming medical meetings and in peer-reviewed publications.”

“We are encouraged by the results from C₂N’s existing PrecivityAD blood test measurements and excited by the addition of the p-tau MAA,” added Dr. Howard Fillit, co-founder and chief science officer at the Alzheimer's Drug Discovery Foundation. “In the future, we expect that a combination of tests, including C₂N’s, that each measure different aspects of Alzheimer’s biology will allow more healthcare providers to offer early Alzheimer’s diagnosis to patients with the aid of validated blood test results. This will also decrease the need for more invasive and expensive tests, such as cerebrospinal fluid tests and amyloid or tau PET imaging. The p-tau MAA can also serve as a new tool to help researchers in their clinical studies.”