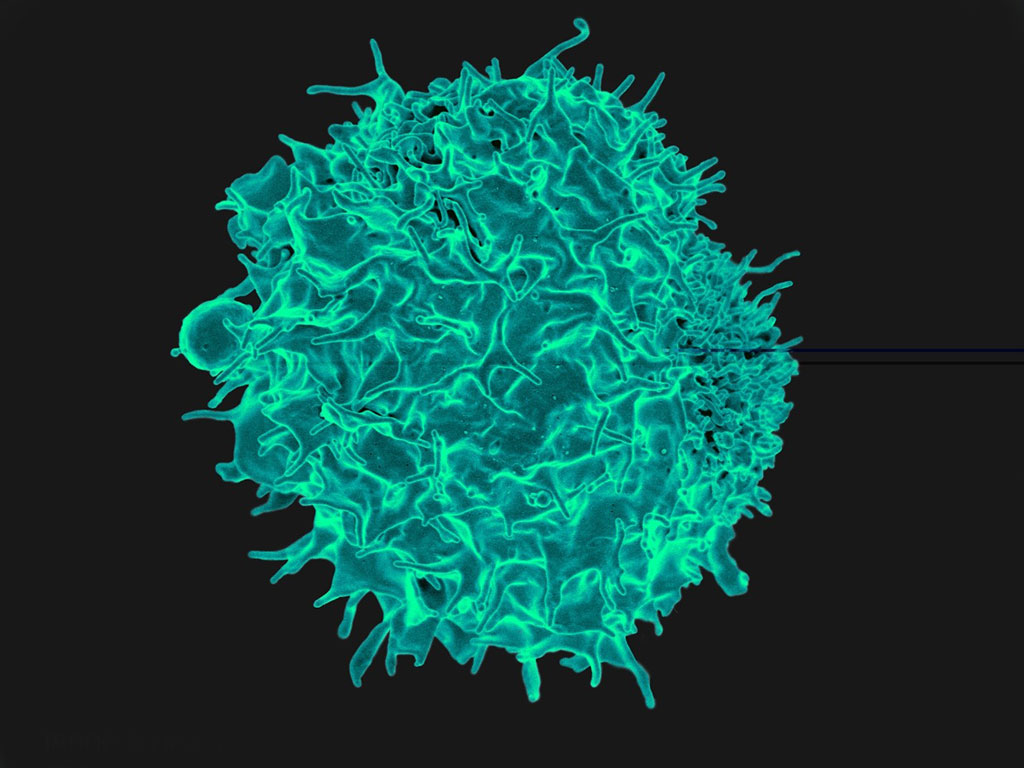 S100B is a calcium-binding peptide and is used as a parameter of glial activation and/or death in many disorders of the central nervous system (CNS). It plays important roles in normal CNS development and recovery after injury. Although S100B is mainly found in astroglial and Schwann cells, it also has extracerebral sources.

A team of Clinical Scientists led by those at the University of Leipzig (Leipzig, Germany) and in collaboration with the Otto von Guericke University (Magdeburg, Germany) determined the concentration of S100B in maternal and cord blood (CB) plasma and placenta supernatant as well as the expression of S100B in maternal and CB CD4+ T cells and CD19+ B cells in Spontaneous Preterm Birth (sPTB) and patients delivering following preeclampsia (PE) and HELLP (hemolysis, elevated liver enzymes, and low platelet count). (PE/HELLP) diagnosis was compared to women delivering at term (TD). The S100B expression was further related to the birth weight in the study cohort.

The authors concluded that their results support the hypothesis that S100B expression is enhanced in inflammatory events associated with preterm birth and that S100B expression in immune cells is a relevant marker for inflammation during pregnancy complications. The study was published on November 1, 2021 in the Journal of Perinatal Medicine.