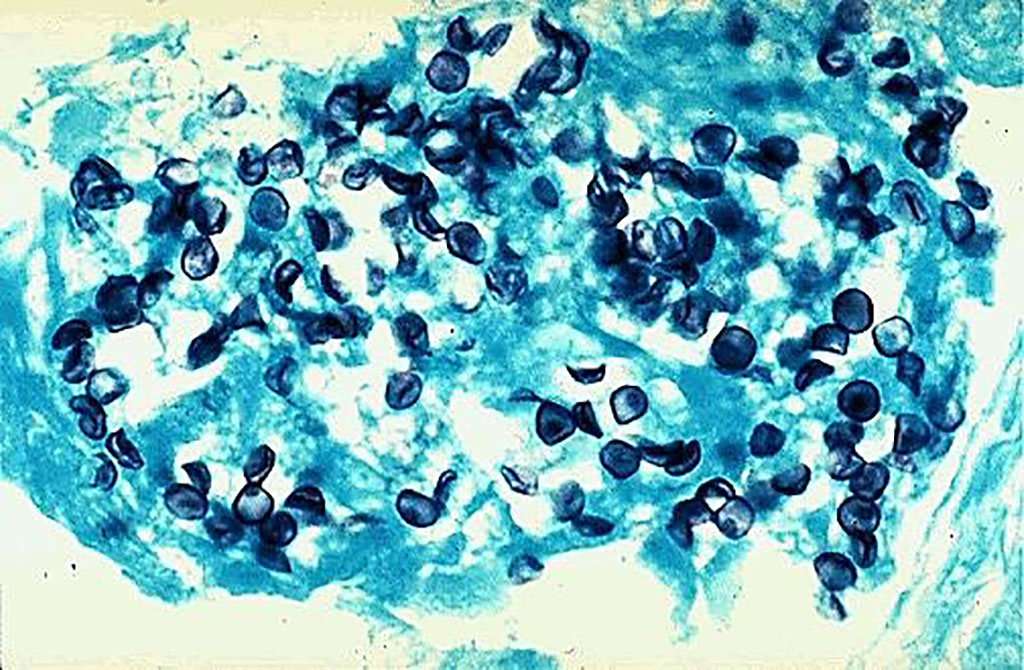 A team of Rheumatologists at the Renji Hospital (Shanghai, China) prospectively followed 463 consecutive patients with IIM a period of at least one year to analyze the incidence of PJP. In the second part of the study, they enrolled 30 consecutive PJP patients with any rheumatic disease in order to identify the mortality rate and risk factors. The diagnosis of PJP was based on comprehensive evaluation by clinical manifestations such as fever or acute dyspnea, characteristic radiographic findings, and etiological evidence. For confirmation, a case needed to have positive microbiological tests such as by next-generation sequencing and Grocott-Gomori methenamine-silver staining of bronchoalveolar lavage fluid.

The authors concluded that the MDA5+ DM patients are highly susceptible to infection with Pneumocystis jirovecii, which is also harder to cure than in other rheumatic diseases. The reason for the higher incidence and mortality may be related to the lower CD4+ T cell counts and progressive interstitial lung disease in MDA5+ patients. The study was published on September 4, 2021 in the journal Arthritis Research & Therapy.