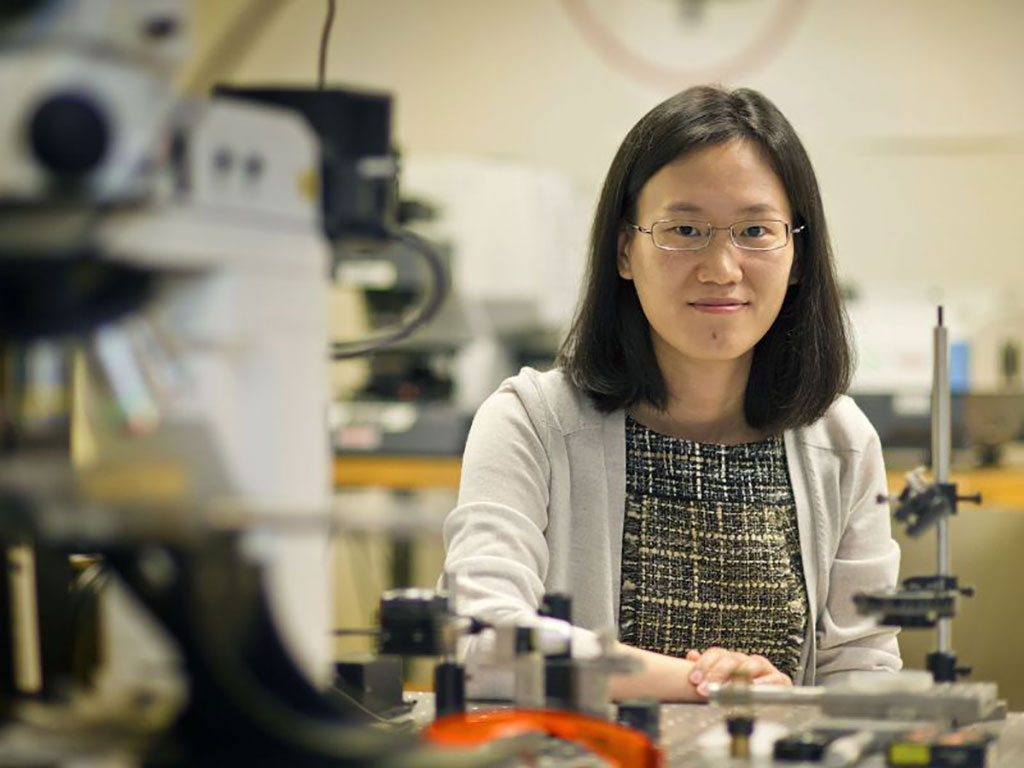 Advancements in micro-gas chromatography in the past 20 years have demonstrated great potential for the development of powerful portable gas analysis devices. But it remains a challenge to achieve efficient separation and rapid detection for effective gas analysis in a highly integrated and cost-effective platform, as well as in a mobile device. Now, researchers are creating a portable, wearable device for rapid gas analysis that could detect illness immediately.

The device being created by electrical engineering researchers at The University of Texas at Arlington (Arlington, TX, USA) will play an important role in health care, among other sectors. The project will create technology to transform a powerful gas analysis instrument traditionally used in research labs into portable and wearable devices that are easily accepted and accessible by the public. The project has received a USD 550,000 National Science Foundation (NSF) grant from the Partnerships for Innovation–Research Partnerships program, which aims to take devices developed in the laboratory to the marketplace more quickly.

The vast applications could propel the device to the marketplace more quickly. In health care, the device could analyze a person’s breath samples to find chemical markers that are specifically linked to infections, cancers and other health conditions. In turn, that could lead to a convenient and rapid health screening and monitoring tool to be used at home.

“The key to the project is system-level integration, including creating new micro-gas chromatography architecture and using photonic integrated circuits to achieve rapid and comprehensive volatile organic compounds gas analysis,” said Yuze “Alice” Sun, an associate professor in the Department of Electrical Engineering, who is the principal investigator on the project.

“Not only does the project have the potential of improving our lives, but it could take up so much less space than current chromatography analysis machines,” said Diane Huffaker, chair and professor of electrical engineering. “This could save an enormous amount of testing time, too.”

Related Links:
The University of Texas at Arlington