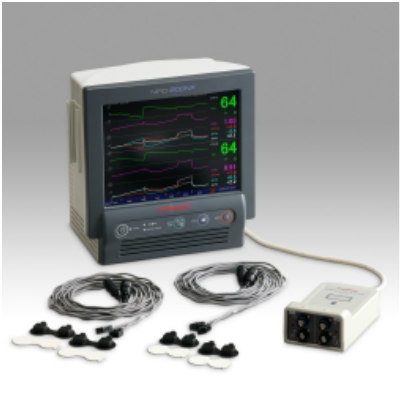 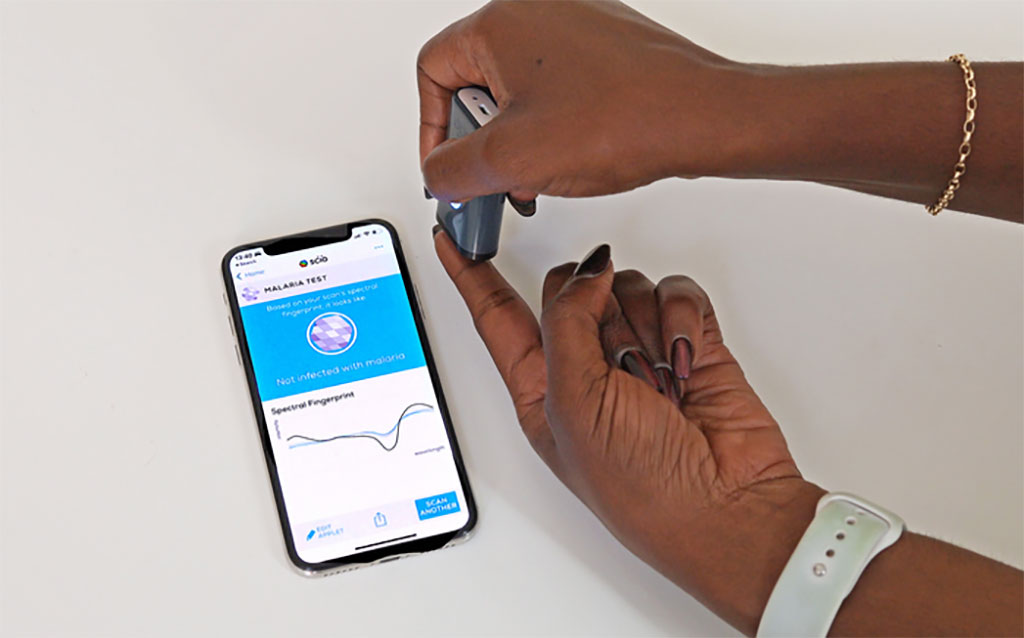 Image: The malaria detection tool collects an infrared signature for a mobile phone to process (Photo courtesy of The University of Queensland)

RDTs detect malaria antigens in blood by targeting falciparum-specific protein such as histidine-rich protein II (HRP-II) or lactate dehydrogenase (LDH). RDTs are simple, relatively cheap and can be used in remote areas without specialized equipment or need for electricity. However, RDTs can only reliably detect 50-100 parasites/ µL. Molecular tests such as polymerase chain reaction (PCR) are currently the most accurate and the most sensitive techniques for detecting malaria in low or sub-microscopic samples, for mixed infections and for differentiating Plasmodium species.

An international team of Tropical Medicine Specialists aided by those at The University of Queensland (Brisbane, Australia) hypothesized that the presence of malaria parasites in red blood cells produce unique infrared signatures that could potentially be used for malaria detection. They used a handheld near infrared spectrometer reflective (NIRS) model to non-invasively collect spectral signatures from the right and left ears, arms and fingers of malaria positive and negative individuals living in a malaria endemic area in Brazil where both P. falciparum and P. vivax are prevalent at a 30%/70% ratio. A total of 60 patients were scanned and a total of 360 spectra were collected. The infection status and Plasmodium species type were confirmed by microscopy and standard PCR.

The scientists uses the NIRvascan NIRS model G1 (Allied Scientific Pro, Gatineau, QC . Canada). The model used is a diffuse reflectance spectrometer with wavelength ranging from 900-1700nm, a 5000:1 signal to noise ratio and an optical resolution of 10nm pixel resolution. It has an inGaAs detector (Hamamatsu Photonics, Herrsching Germany), and it weighs 136g and measures 82.2 × 63× 40 mm, it is rechargeable and can be operated by either a computer or a smart-phone via Bluetooth.

The authors concluded that their proof-of-concept study provides insights on the potential application of NIRS and machine learning techniques for rapid, non-invasive and large-scale surveillance of malaria and potentially other human pathogens. The study was published on December 7, 2022 in the journal PNAS Nexus.