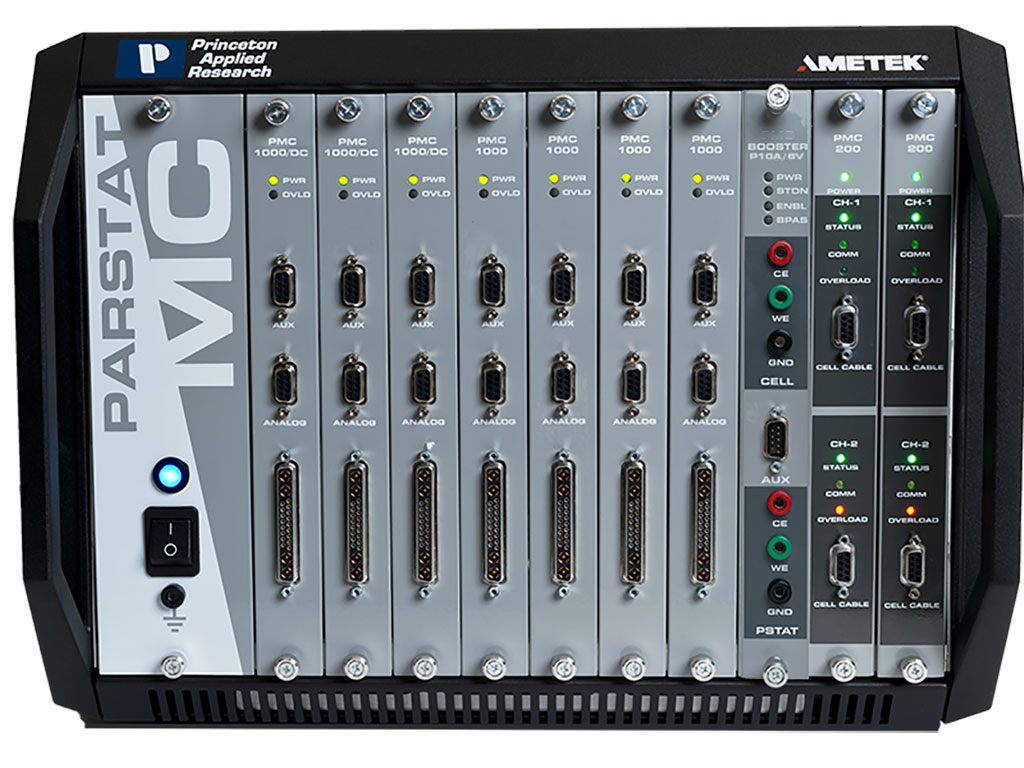 Despite the seeming importance and implications of utilizing RP measures, there are currently few means by which to make the measurement directly, and most investigators have relied historically on isolated redox species and secondary markers of oxidative stress such as glutathione couples, malondialdehyde, and estimates of oxidative injury in processed samples.

Biomedical Engineers at the University of Michigan (Ann Arbor, MI, USA) investigated changes in RP over time in banked RBCs, and among RBCs of similar age. The scientists tested multiple random RBC segments from RBC units were tested (n = 32), ranging in age from five to 40 days, at 5-day intervals. RP was recorded by measuring open circuit potential of RBCs using nanoporous gold electrodes with Ag/AgCl reference. RP measures were also performed on peripheral venous blood from 10 healthy volunteers. RP measures were compared between RBC groups, and with volunteer blood.

Direct measurement of RP was performed by measuring open circuit potential of the RBC sample via the np gold electrode, with Ag/AgCl reference, using a ParstatMC multi-potentiostat (Princeton Applied Research, Berwyn, PA, USA). The investigators reported that stored RBCs show time-dependent RP increases. There were significant differences in Day 5 RP compared to all other groups, Day 10–15 versus ages ≥ Day 20, Day 20–25 versus Day 40, and all groups compared to healthy volunteers. RP became more positive over time suggesting ongoing oxidation as RBCs age; however, storage time alone was not predictive of RP measured in a particular unit/segment.

The authors concluded that there were significant differences in RP between freshly stored RBCs and all others, with RP becoming more positive over time. However, storage time alone does not predict RP, indicating RP screening may be important independent of age and may serve as a marker of RBC health. Targeting RP may enable the use of antioxidant therapies to restore RP balance in stored RBCs, as well as systemically in those receiving multiple transfusions, improving the clinical effectiveness of RBCs and potentially reducing associated morbidities. The study was published on August 23, 2021 in the Journal of Clinical Laboratory Analysis.