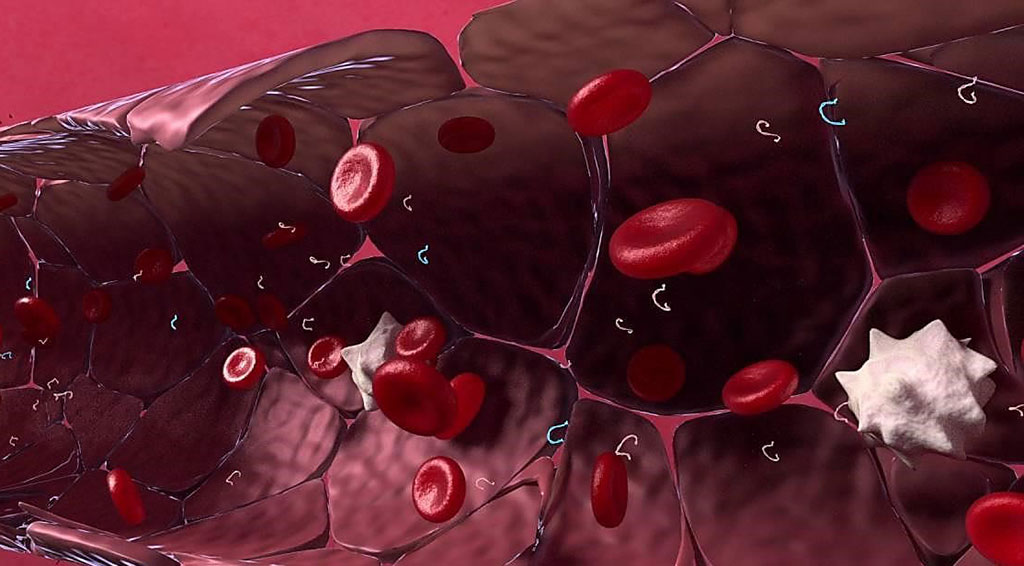 Cancer recurrence rates vary widely between cancer types, and within cancer types according to stage, histology, genetic factors, patient-related factors, and treatments. Minimal residual disease (MRD) is the name given to small numbers of leukemic cells (cancer cells from the bone marrow) that remain in the person during treatment or after treatment when the patient is in remission (no symptoms or signs of disease). It is the major cause of relapse in cancer and leukemia.

The team used the RaDaR (Residual Disease and Recurrence) assay (Inivata, Babraham, UK). Inivata's RaDaR patient-specific assay runs on the company's InVision sequencing platform, which is built on a technology called targeted amplicon sequencing. RaDaR profiles a patient's tumor from a resection surgery and can target up to 48 unique mutations in the patient's cancer. After performing whole-exome sequencing (WES) on a patient's tumor tissue to identify somatic variants, Inivata ranks and prioritizes the variants based on proprietary algorithms to design a patient-specific panel.

Karen Howarth, DPhil, director of cancer genomics at Inivata and co-author of the studies said, “If you're putting 10,000 copies into a reaction, and you're looking for one mutant molecule, you're looking at one molecule in a background of 10,000. But, if you split it into four samples using partitioning, you're only looking at one molecule in 2,500 molecules, which pushes up the signal. The studies were presented at the 2020 American Association for Cancer Research Virtual Meeting held June 22 - 24, 2020.

Urinalysis is a convenient and non‐invasive screening tool for use in both an outpatient and inpatient setting. Automated flow cytometry‐based urine analyzer is increasingly being used to identify and... Read more