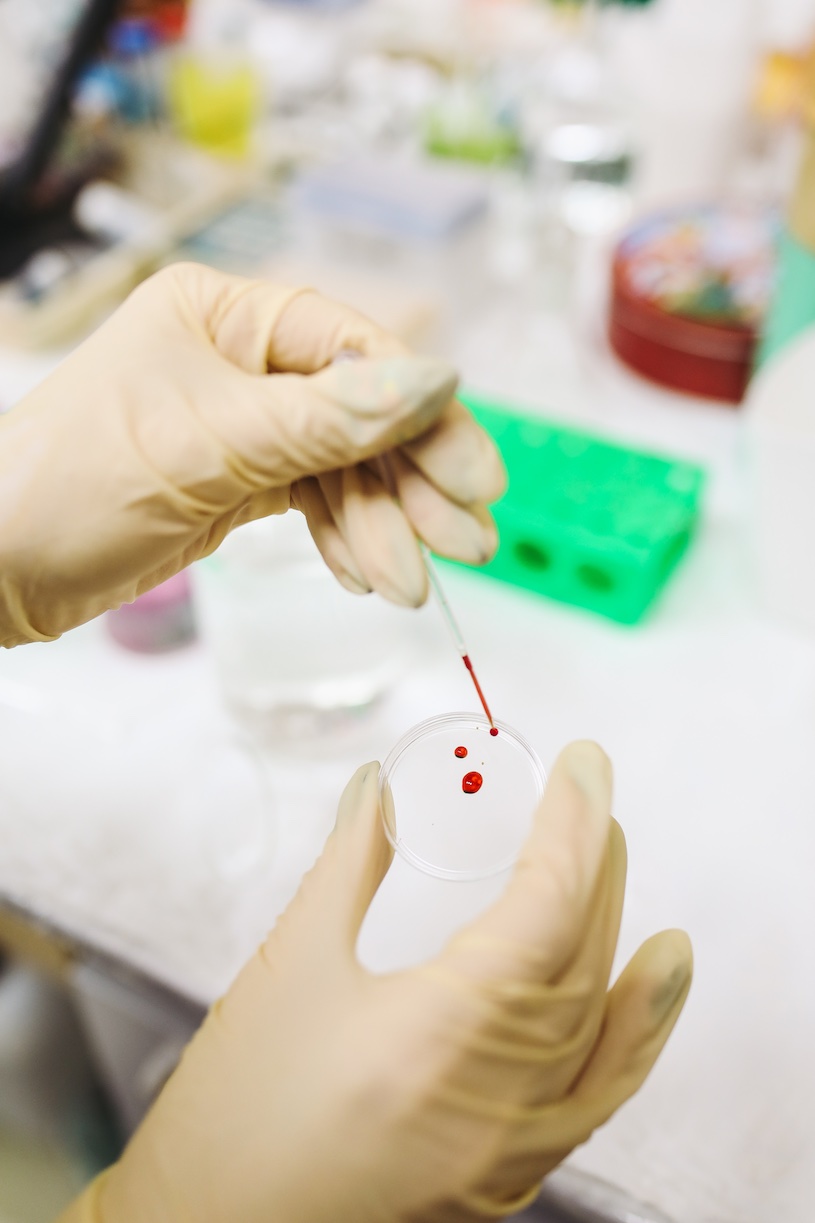 Researchers have been recently making significant efforts to identify biomarkers in blood that could help to diagnose and monitor Alzheimer’s disease (AD). The key focus of their extensive research in the biomarker field has been on tau – one of the main proteins involved in AD pathology. In the last few years, the appearance of new blood-based phosphorylated tau markers for AD have demonstrated that it is possible to develop an accessible and effective test for screening patients with suspected AD. However, a key challenge has been measuring brain proteins in blood despite the currently available technologies. Now, scientists have leveraged architectural differences in the structure of tau protein found in the brain versus peripheral sources to engineer a novel antibody that specifically targets tau isoforms originating from the brain.

This breakthrough by researchers at University of Gothenburg (Gothenburg, Sweden) has led to the development of a new blood test that specifically and selectively measures non-phosphorylated tau coming from the brain into the bloodstream. The innovation meets an urgent unmet need for a blood test that can track neurodegenerative changes specifically in AD but not in other dementias. The new brain derived tau (BD-tau) assay has demonstrated robust and stable technical performances in blood. Clinically, the researchers found a strong correlation between BD-tau levels in blood and CSF, suggesting that the assay was measuring brain tau.

A collaborative study by researchers from Italy, the U.S. and Sweden measured BD-tau levels in blood samples from 609 patients. In a cohort of individuals with autopsy-verified diagnosis, plasma BD-tau was seen to be a marker of neurodegeneration that differentiated AD from non-Alzheimer dementias. Interestingly, instead of neurofilament light (NfL), plasma BD-tau correlated with amyloid plaque and tau tangle loads in the brains of these individuals, further demonstrating its specificity to AD. In order to demonstrate the clinical utility of these results, the researchers analyzed two separate memory clinic cohorts where the participants had been diagnosed with AD, other dementias or controls. The researchers found that plasma BD-tau once again showed high accuracy in differentiating AD from other dementias and also outperformed plasma NfL. Based on these results, plasma BD-tau can be considered as a new blood-based biomarker that is capable of distinguishing between AD and other type of dementias. Moreover, unlike other blood-based biomarkers such as NfL, BD-tau is capable of uniquely reflecting the extent of neurodegeneration in patients with AD.

The proposed framework developed by the National Institutes on Aging and the Alzheimer’s Association to identify and stage the progress of AD using biological evidence, focuses on biomarkers of amyloid (A), tau (T), and neurodegeneration (N). The framework, referred to as the AT(N) model, has been authenticated using cerebrospinal fluid (CSF) and neuroimaging biomarkers. The CSF AT(N) markers include amyloid-beta (Aβ42/40), phosphorylated-tau (p-tau), and total tau. However, full implementation of the AT(N) system using blood biomarkers has not been possible due to the absence of an N marker that shows specificity to Alzheimer pathophysiology. Plasma BD-tau allows to complete the AT(N) scheme in blood as a true neurodegeneration marker that is specific to Alzheimer-type pathology. From the research perspective, BD-tau will prove useful in understanding the neurodegenerative processes in AD and how they are different from those in other dementias. From the clinical perspective, BD-tau can be easily implemented as a quick and accessible blood test for diagnosing and monitoring disease progression in patients with AD.