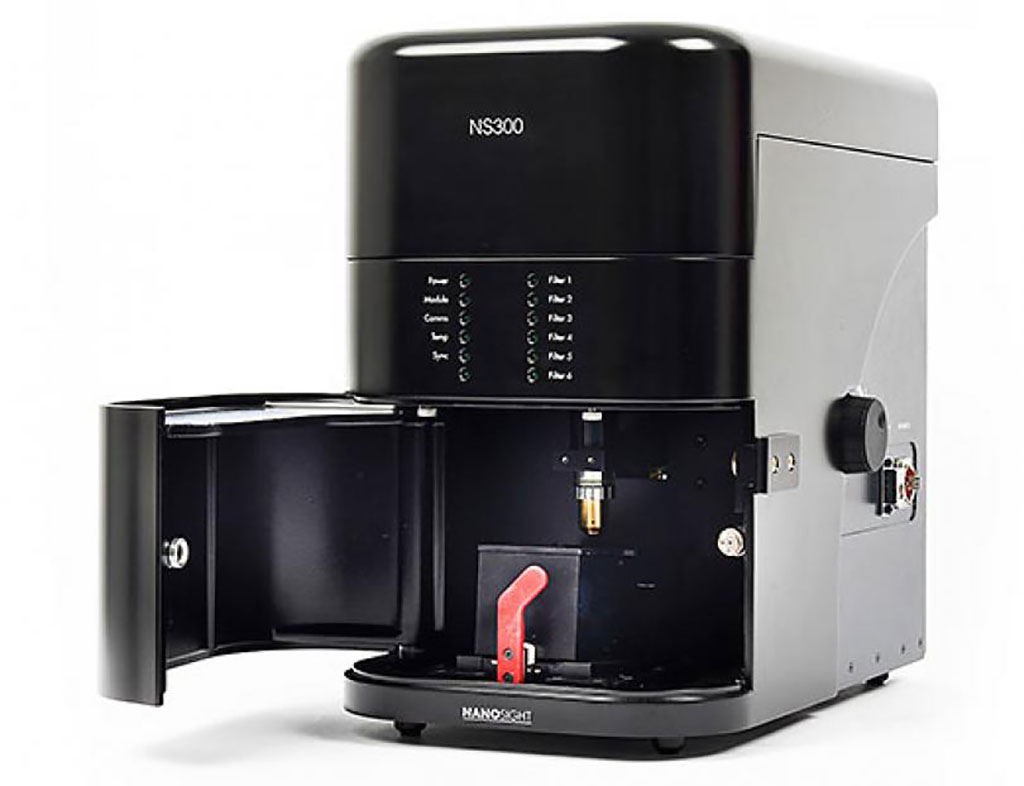 Current clinical studies pose significant challenges in distinguishing disease subtypes with accurate molecular signatures and tracking the disease progression in a non-invasive way. Identifying molecular clues in samples from patients, such as specific proteins or genes from vesicular structures called exosomes, could improve the accuracy of diagnoses.

Medial Scientists at the Wenzhou Medical University (Wenzhou, China) and their colleagues carried out a retrospective case-controlled study that included patients with dry eye and type 2 diabetes. A tear sample was collected by placing a Schirmer paper on each eye, and the moistened length was immediately recorded after 5 minutes of collection or at completion (length reaching at 30 mm in 5 minutes).

The tear mixture was eluted from the Schirmer strip by shaking at 4 °C for 30 minutes and two-step centrifugation (200g for 10 minutes and 3,000g for 10 minutes) to remove cells and other impurities. Exosomes were subsequently purified with the rapid-isolation system under the negative pressure of 40 kPa and conversion time of 30 seconds, respectively. Samples were loaded to the equilibrated size exclusion chromatography column (qEV original, IZON Science Ltd., Oxford, UK), and 16 sequential fractions of 0.5 mL were eluted by adding PBS. The eluted fractions 8–10 were pooled and concentrated to a final volume of 150 μL. Nanoparticle Tracking Analysis (NTA) was performed on a NanoSight NS300 system (Malvern Panalytical, Malvern, UK). Other methods included in the study were Western Blot analysis, on-device exosome detection, proteomic analysis, and exosomal miRNA sequencing.

The investigators successfully distinguished between healthy controls and patients with various types of dry eye disease based on a proteomic assessment of extracted proteins. Similarly, the Incorporated Tear Exosomes Analysis via Rapid-isolation System (iTEARS) enabled the team to observe differences in microRNAs between patients with diabetic retinopathy and those that didn't have the eye condition, suggesting that the system could help track disease progression. The team says that this work could lead to a more sensitive, faster and less invasive molecular diagnosis of various diseases, using only tears.

The authors concluded that they established the iTEARS for deciphering the biomarkers of diseases from a teardrop, which revealed the promising role of tear exosomes in disease classification and course monitoring of ocular disorders and other diseases such as neurodegenerative diseases and cancer. By being applied in extended disease types and validated with abundant clinical cases, they anticipate their teardrop-based iTEARS to be the alternative tool for point-of-care-test. The study was published on July 20, 2022 in the journal ACS Nano.