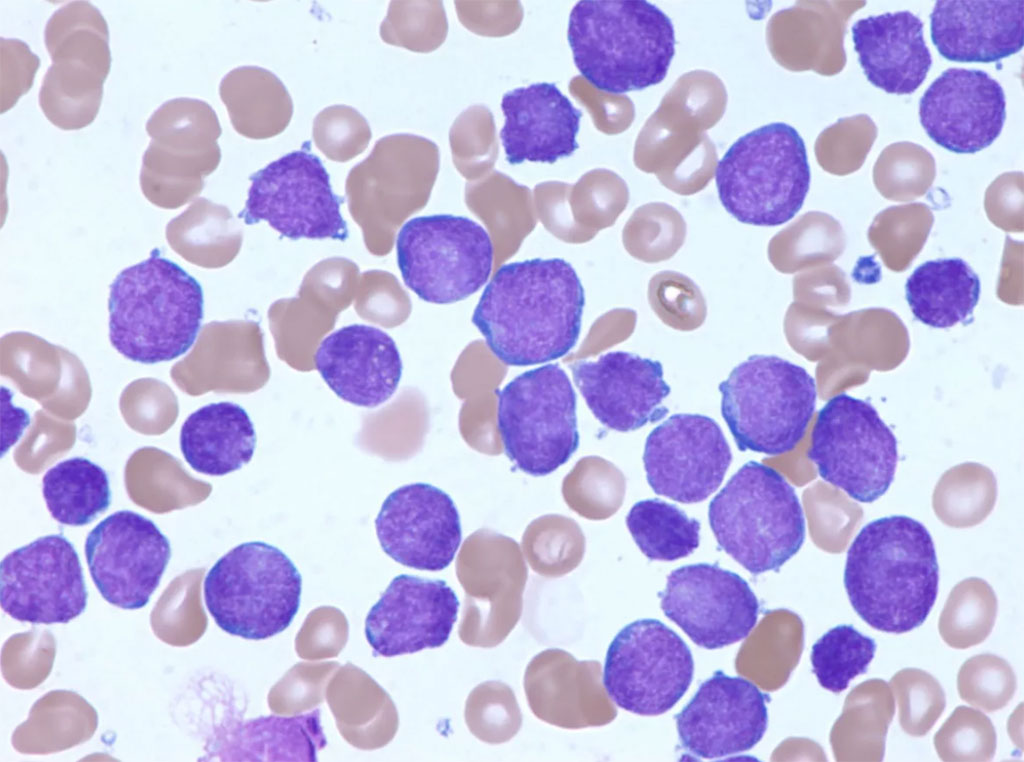 Blood plasma sequencing appears to offer a noninvasive method for tracking disease clearance or persistence in children with acute lymphoblastic leukemia (ALL), along with the presence or absence of potentially infectious microbes.

ALL is the most common pediatric cancer and, despite marked improvements in outcomes over the past 50 years, remains one of the leading causes of pediatric cancer–associated morbidity and mortality Cell-free DNA (cfDNA) sequencing has shown promise as a noninvasive diagnostic tool for evaluating maternal and child health, detecting cancer earlier and monitoring treatment response.

The investigators identified at least one circulating DNA (ctDNA) variant in all but three of the pediatric ALL patients profiled at the time of diagnosis. Most of the variants also turned up in corresponding bone marrow samples, though distinct alterations were also detected in the blood and the bone marrow. By the end of induction therapy treatment, four of the patients had minimal residual disease detectable by conventional flow cytometry-based measurements of persistent cancer cells, the team reported, while other patients appeared MRD-free but continued to carry disease-related variants in the blood.

With their microbe capture, sequencing, and detection pipeline, meanwhile, the investigators searched for potentially risky bacterial, and fungal species within cells and in cell-free DNA, comparing the microbial cell-free DNA profiles with those found in five healthy control individuals and five individuals being treated for acute myeloid leukemia. Among other microbial patterns, the team found that cell-free microbial DNA in blood plasma samples from the pediatric ALL cases fluctuated over the course of treatment.

Even so, many of the same bacterial culprits tended to turn up in the same individuals over time, including dominant microbial species not found in cancer-free control individuals. Cutibacterium was detected in most ALL samples but none of the healthy controls, which may represent the ability of the commensal skin bacteria to invade the human host. On the other hand, viral species appeared more prone to change as children experienced immune suppression related to the chemotherapy treatment.

Charles Gawad, MD, PhD, a Pediatric Oncologist and senior author of the study said, “Being able to monitor both the disease and patient-infectome interface provides a new vantage point from which we can monitor our patients. Infectious complications are the leading cause of early death and treatment changes in children with leukemia.”

The authors concluded that they had demonstrated that a customized hybrid capture [next-generation sequencing] panel can noninvasively measure the two leading causes of mortality in pediatric patients with ALL: leukemic disease burden and the invasion of infectious microbes. The study was published on April 20, 2022 in the journal Science Advances.