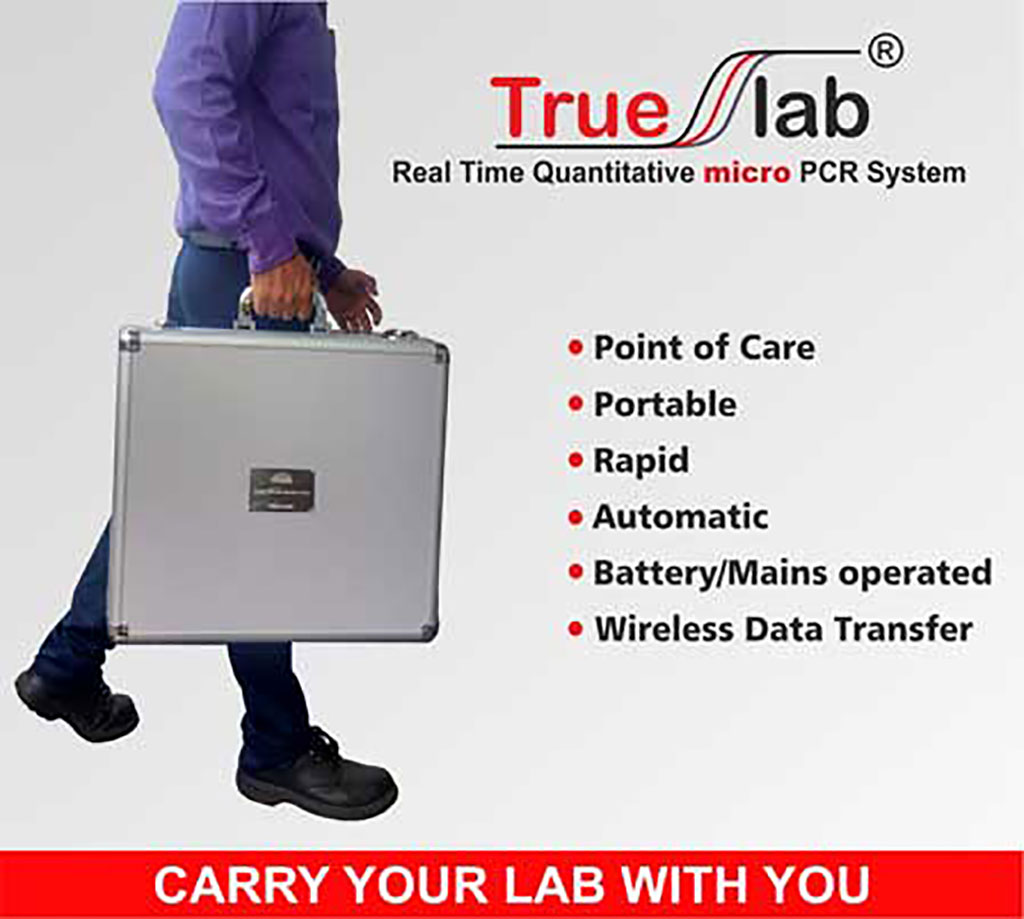 Additionally, Molbio presented its Truenat range of disease-specific real time micro PCR tests at MEDICA 2021. The micro PCR chips are pre-loaded, ready-to-use and disposable. They are disease-specific and can be run on the Truelab Uno Dx/Duo/Quattro to get quantitative real-time PCR results. Among its wide range of Truenat real time micro PCR tests highlighted at the event was Truenat COVID-19, a chip-based RT PCR test for the semi quantitative detection of SARS CoV-2 RNA in human oropharyngeal and nasopharyngeal swab specimen. Molbio also showcased its WHO-endorsed Truenat MTB test for the quantitative detection and diagnosis of Mycobacterium tuberculosis (MTB) in human pulmonary and EPTB specimens that aids in the diagnosis of infection with MTB.