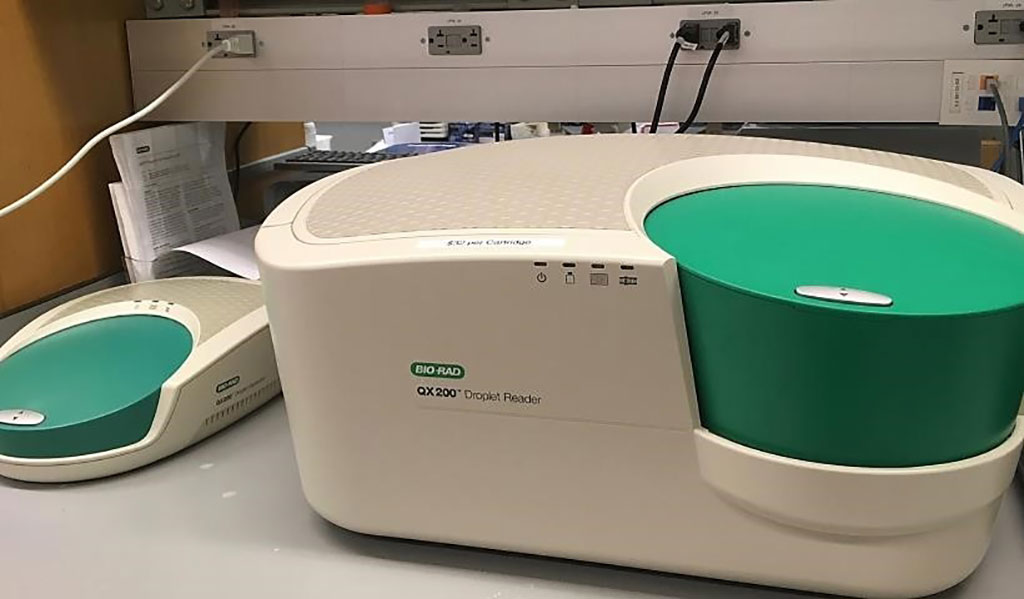 Hematologists at the University of California San Diego (La Jolla, CA, USA) enrolled consecutive patients with relapsed/refractory B-cell lymphoma undergoing CAR T-cell therapy. Whole blood was collected from 12 patients undergoing CAR T-cell therapy for relapsed/refractory B-cell lymphoma. Samples were collected on standardized schedule of days. A total of 127 blood samples were processed to plasma and the buffy coat (cellular) component. For each blood sample, a plasma fraction and a buffy coat fraction were retained for subsequent testing. Scientists from Laboratory Corporation of America (Burlington, NC, USA) were part of the study group.

Cell-free DNA (cfDNA) from the plasma of each sample was extracted using a bead-based method. Libraries for genome-wide sequencing were created from cfDNA and sequencing was performed using HiSeq2500 instruments (Illumina, San Diego, CA, USA). Sequencing data were processed, and the genome instability number (GIN) was calculated. Total genomic DNA was extracted from the buffy coat using a column-based method (Qiagen, Venlo, The Netherlands). A ddPCR reaction was designed to quantify the abundance of the CAR construct and the human Ribonuclease P (RNAseP) gene using a QX200 droplet reader (Bio-Rad, Hercules, CA, USA).

The investigators reported that all five patients who remained in complete response (CR) at the time of last measurement had genomic instability number (GIN) <170 (threshold). Two patients who attained CR, but later relapsed, and all but one patient who had best response other than CR had last GIN measurement of >170. In five of six patients with relapsed or progressive disease, increasing GIN was observed prior to the diagnosis by imaging. The abundance of CAR T-cell construct (absolute number of construct copies relative to the number of human genome equivalents) also showed a trend to correlate with outcome by day 10.

Aaron M. Goodman, MD, a professor of medicine and the study's first author, said “This technology is perfect for lymphoma, explaining that cfDNA is an attractive means of monitoring lymphomas, as these cancers behave in some ways like solid tumors and feature cells that are often more sensitive to death and therefore to releasing nucleic acids into the bloodstream.”

The authors concluded that non-invasive liquid biopsy with cfDNA and copy number alterations (CNA) analysis may be correlated with response and may be utilized to monitor response in patients with relapsed B-cell lymphoma treated with CAR T-cell therapy. The study was published on October 13, 2021 in the journal Transplantation and Cellular Therapy.