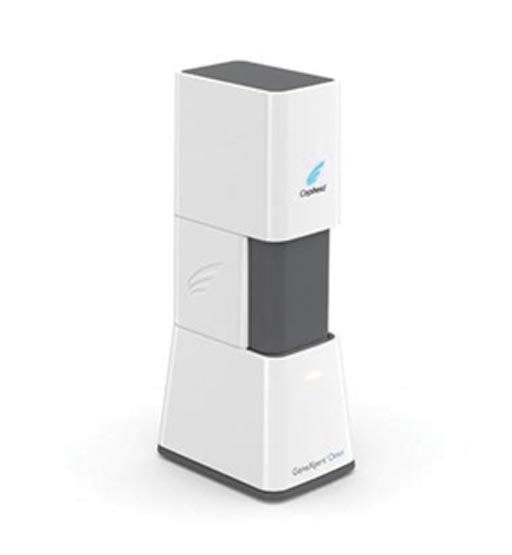 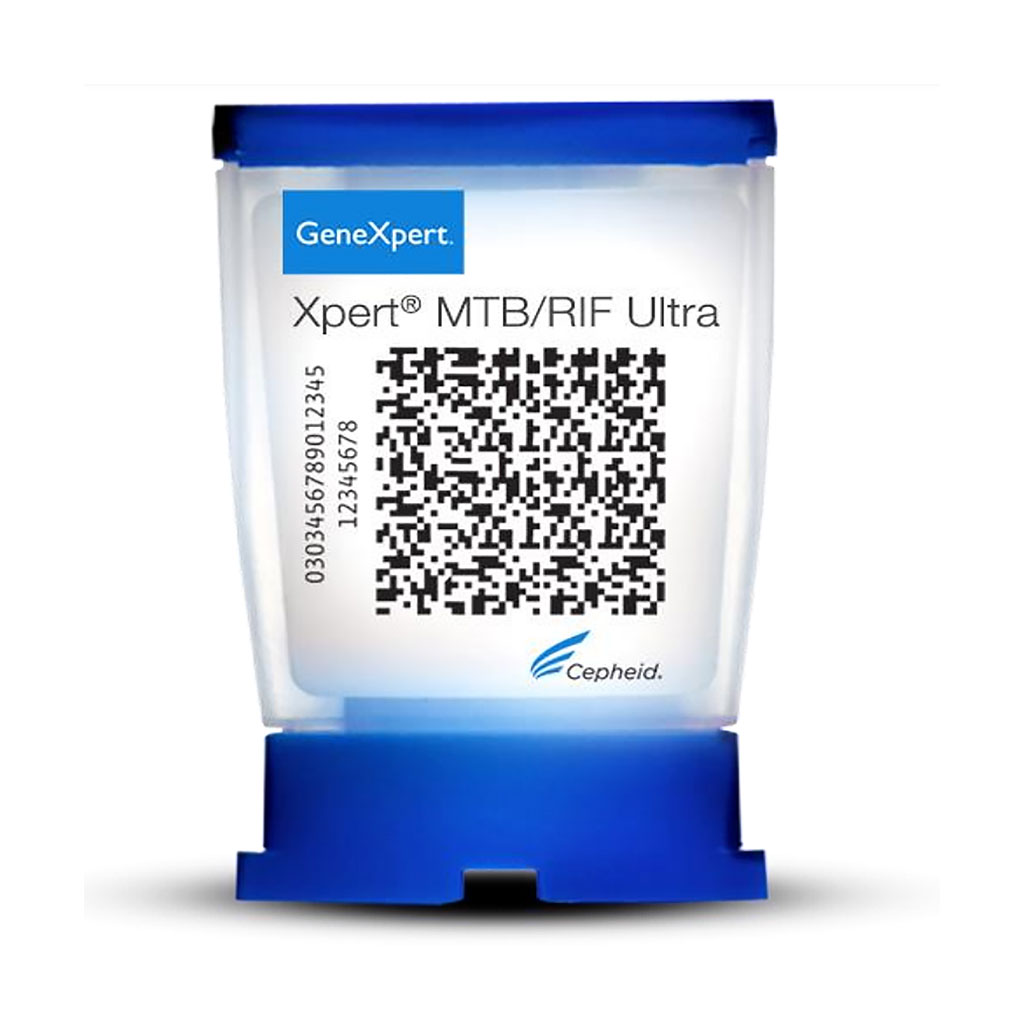 Image: Xpert MTB/RIF Ultra assay is an automated molecular test that has improved the detection of tuberculosis and rifampicin resistance (Photo courtesy of Cepheid)
Tuberculosis (TB) is a bacterial infection spread through inhaling tiny droplets from the coughs or sneezes of an infected person. It mainly affects the lungs, but it can affect any part of the body, including the tummy (abdomen), glands, bones and nervous system.

Tuberculosis (TB) is an infectious disease usually caused by Mycobacterium tuberculosis (MTB) bacteria. Most infections show no symptoms, in which case it is known as latent tuberculosis. About 10% of latent infections progress to active disease which, if left untreated, kills about half of those affected. Typical symptoms of active TB are a chronic cough with blood-containing mucus, fever, night sweats, and weight loss.

Alberto L. García-Basteiro, MD, PhD, an expert in tuberculosis and senior author of the study, said, “Most national programmes for TB control focus on detecting cases that attend the hospital, which tend to be more severe, but there are many cases with no or few symptoms that we are missing. If we want to achieve the End TB goals, we need to develop new diagnostic tools capable of identifying patients at earlier stages of the disease, with lower bacterial burdens, and that can be deployed at the patient's point of care.” The study was published on June 17, 2021 in the European Respiratory Journal.