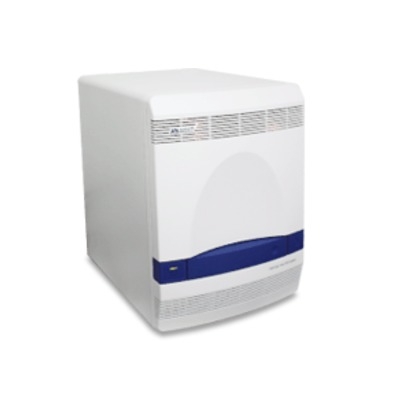 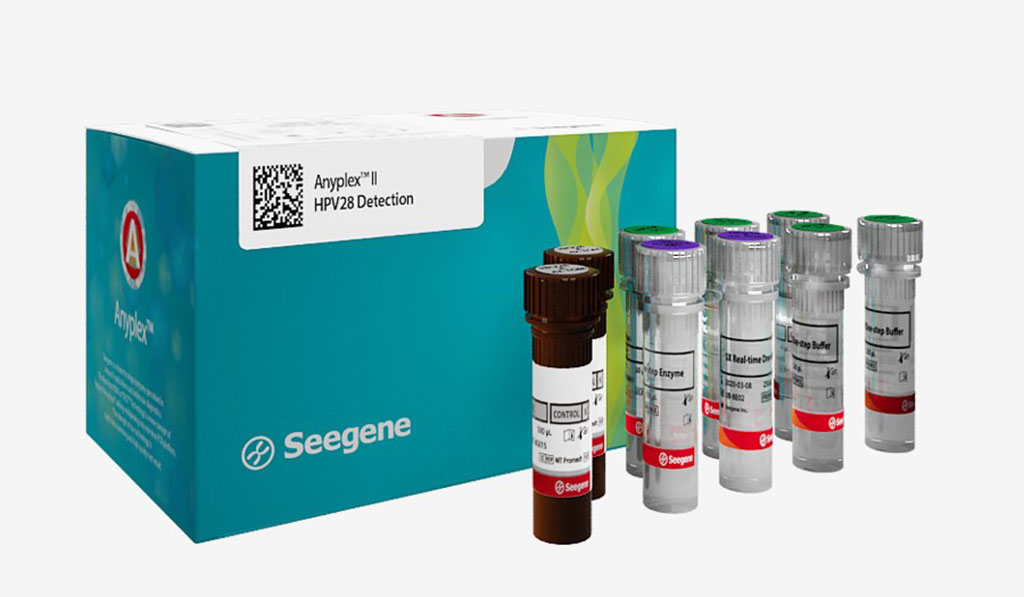 Image: The Anyplex II HPV28 Detection Kit simultaneously detects and identifies 28 HPV types (19 high-risk and 9 low-risk) (Photo courtesy of Seegene).
Recurrent respiratory papillomatosis (RRP) is a respiratory tract disease that affects children and adults and is characterized by the recurrent proliferation of multiple papillomas. The proliferation of multiple papillomas within the airway in RRP primarily affects the larynx.

RRP is a potentially devastating and incurable disease, caused by human papillomavirus (HPV) infection. A dysfunctional immune response in patients with RRP has been reported. A low expression of the transporter associated with antigen processing (TAP) and major histocompatibility complex class I (MHC‐I) genes in benign papillomas has been found.

Medical Microbiologists at the Universidad de Guadalajara (Guadalajara, México) and their colleagues recruited 35 patients who were diagnosed with papillomatosis. Biopsies for histopathologic and molecular diagnosis were taken during surgical resection. DNA extraction was performed for the screening and genotyping of HPV. Blood samples were collected from 35 unrelated control subjects and 35 patients with RRP. To confirm the presence or absence of HPV in papilloma tissue, a PCR analysis was performed.

The scientists reported that after HPV screening and genotyping, the most frequent genotypes were HPV‐6 and HPV‐11. HPV‐6 was present in 21 of 35 patients, and HPV‐11 was present in only 14 patients. Of the 21 patients with HPV‐6, 15 presented with high viral loads, whereas six presented with intermediate‐low viral loads and five of the 14 patients with HPV‐11 had a high viral load and nine had an intermediate‐low viral load.

The authors concluded that their findings suggest that the rs1135216 A/G polymorphism in TAP1 is associated with a risk for RRP, and that there is a possible risk related to the rs1057141 A/G polymorphism in a western Mexican population. The study was published on January 28, 2021 in the Journal of Clinical Laboratory Analysis.