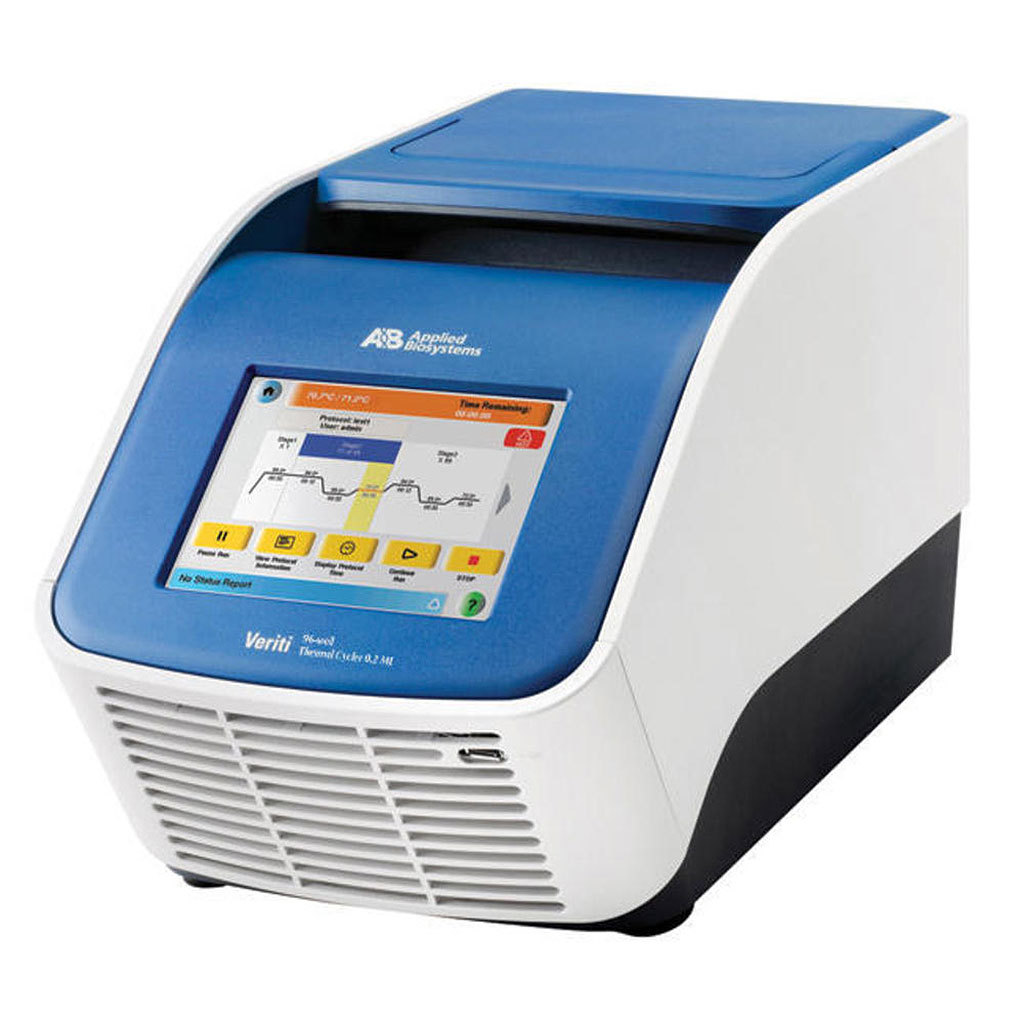 Sarcoidosis patients should undergo multiple clinical examinations including invasive tissue sampling and histopathologic evaluation for definite diagnosis. Several laboratory tests have been developed including serum angiotensin-converting enzyme (ACE) activity which is one of the most frequently measured serum biomarkers having high specificity, but low sensitivity for sarcoidosis.

Clinical scientists at the University of Debrecen (Debrecen, Hungary) enrolled 80 sarcoidosis patients and the diagnosis of sarcoidosis was verified by histopathologic examination of mediastinal lymph node or lung biopsy samples. As controls 133 adults were enrolled who no signs of heart failure (normal ejection fraction). In the case of the sarcoidosis patients, blood samples were taken immediately before biopsy. Genomic DNA was prepared using NucleoSpin Blood kit (Macherey-Nagel GmbH, Düren, Germany).

The authors concluded that the presence of frequent polymorphisms and rare mutations that diminish or abolish CTO activity may hamper the use of CTO as a diagnostic tool in sarcoidosis. These mutations have also effects on currently available CTO concentration measuring techniques, thus CTO activity measurement cannot be replaced by them. Only genotyping of the CTO gene is available to avoid misinterpreting laboratory findings today, furthermore it can assist in recognition of mutations with low allele frequencies in a given population. The study was published on December 8, 2020 in the journal Clinica Chimica Acta.