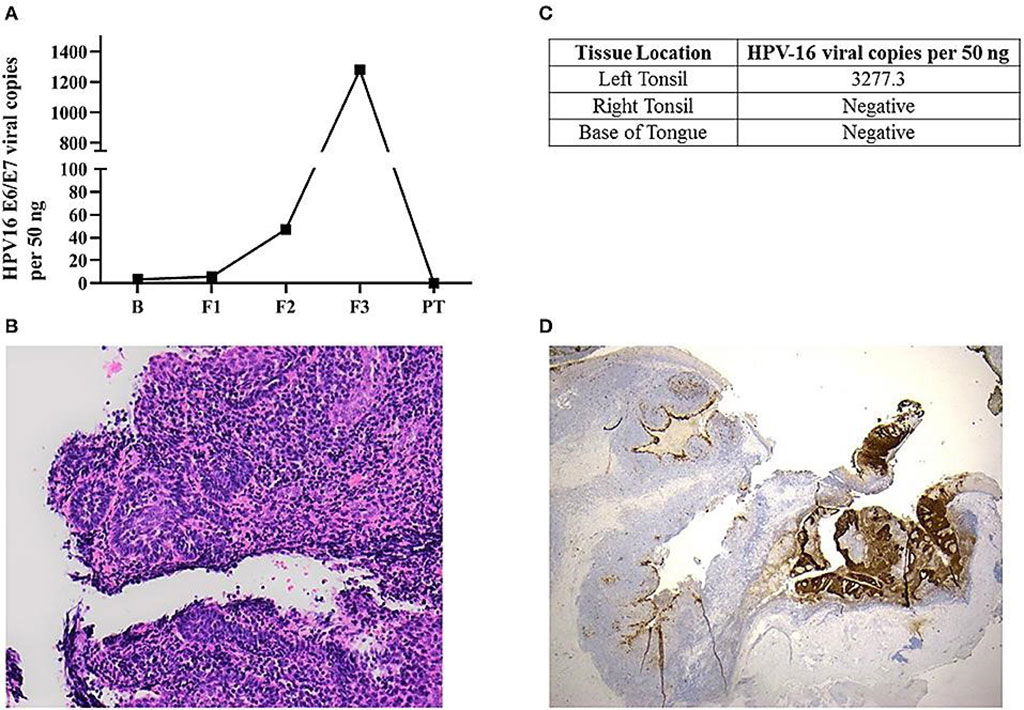 Oropharyngeal cancer caused by human papillomavirus (HPV) is a rising global concern. Early lesions are small and are often located in difficult to access areas (such as the crypts of the tonsils or base of tongue). Unlike cervical cancer, there is no standard or routine screening program for HPV-driven OPC.

Biomedical Scientists at the Queensland University of Technology (Brisbane, Australia) and their colleagues recruited 650 cancer-free healthy individuals with sufficient amount of DNA were tested for oral HPV-16 DNA. All were from the Queensland Region, Australia and studied between May 2016 and October 2017. Of these three have been identified to have persistent oral HPV-16 DNA infection.

The team observed that the HPV-16 biomarker fell to undetectable levels in saliva after surgeons removed cancerous tumors from a high-risk study participant that they had been tracking for three years. Although the report does not provide enough evidence that the test can be used as a screening tool, it demonstrates that a screened individual can receive significantly less morbid treatment than would be required for the standard presentation at a more advanced stage. The pattern of salivary HPV-DNA detection in this case demonstrated an exponential upward trend with the titer at first sample being 3.43 copies per 50 ng and the final titer before surgery of 1281.7 viral copies per 50 ng.

The authors concluded that their report support the value of a salivary oral rinse test as a potential screening tool. Unlike previously published work, the study is the first to demonstrate that continuous monitoring of HPV-16 DNA in salivary oral rinse samples can detect occult OPC. The study was published originally March 31, 2020 in the journal Frontiers in Oncology.