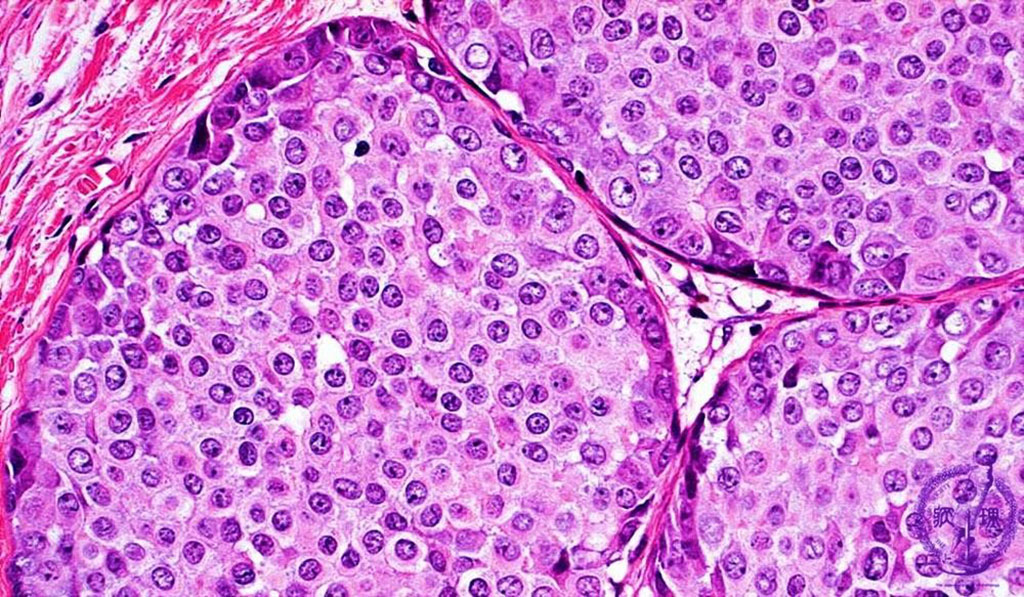 Whether testing should be performed depends partly on PV prevalence, which may be low in the general population but higher in women with risk factors (e.g., young diagnosis age, family history). For the best-characterized breast cancer susceptibility genes, BRCA1, BRCA2, or both (BRCA1/2), a minimum PV prevalence of 2.5% to 10% has been recommended for testing.

A team of medical scientists from Stanford University School of Medicine (Stanford, CA, USA) and their colleagues determine PV prevalence among women diagnosed with breast cancer after menopause versus the background prevalence among cancer-free postmenopausal women. The team analyzed data of women with banked DNA samples who participated in the Women’s Health Initiative, which enrolled more than 160,000 postmenopausal women aged 50 to 79 years between 1993 and 1998. They compared the prevalence of breast cancer-associated mutations in 10 genes, BRCA1, BRCA2, ATM, BARD1, CDH1, CHEK2, NBN, PALB2, STK11 and TP53, among 2,195 women diagnosed with breast cancer (median age at diagnosis, 73 years; 66.3% white) versus 2,322 women without breast cancer (median age at last follow-up, 81 years; 84.9% white).

Allison W. Kurian, MD, MSc, associate professor of medicine, and lead author of the study, said, “Although genetic testing is increasingly relevant for the care of patients with cancer, little was known about the prevalence of inherited mutations in cancer susceptibility genes among the most common group of women with breast cancer who are those diagnosed after menopause and without a strong family history of cancer.” The study was published on March 10, 2020 in the journal JAMA.