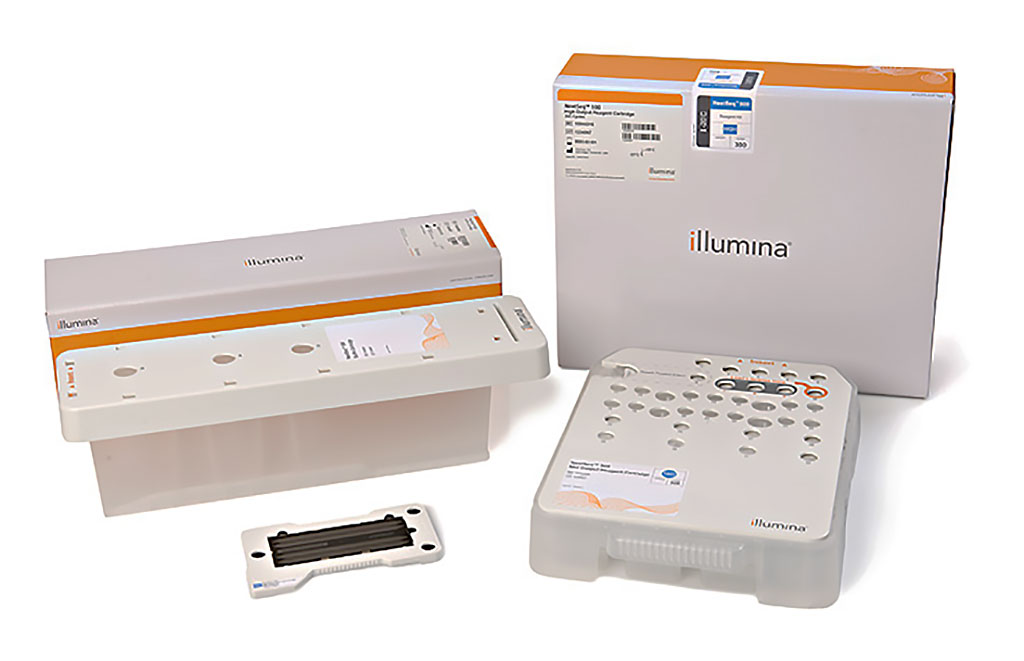 In a previously published HIV-negative South African case-control study of patients with asymptomatic M. tuberculosis infection, a novel 3-gene transcriptional signature comprising BATF2, GBP5, and SCARF1 achieved a positive predictive value (PPV) of 23% for progression to active tuberculosis within 90 days. The team tested the ability of BATF2 on its own to identify incipient tuberculosis disease in the cohort. In a new UK cohort of 333 HIV-negative tuberculosis contacts with a median follow-up of 346 days, this signature achieved a PPV of 50% and negative predictive value of 99.3%. By comparison, peripheral blood interferon gamma release assays in the same cohort achieved a PPV of 5.6%.

The authors concluded that this blood transcriptional signature provides unprecedented opportunities to target therapy among tuberculosis contacts with greatest risk of incident disease. The study was published on March 1, 2020 in the journal Clinical Infectious Diseases.