Identification of a MicroRNA Biomarker Linked to a Childhood Liver Disease 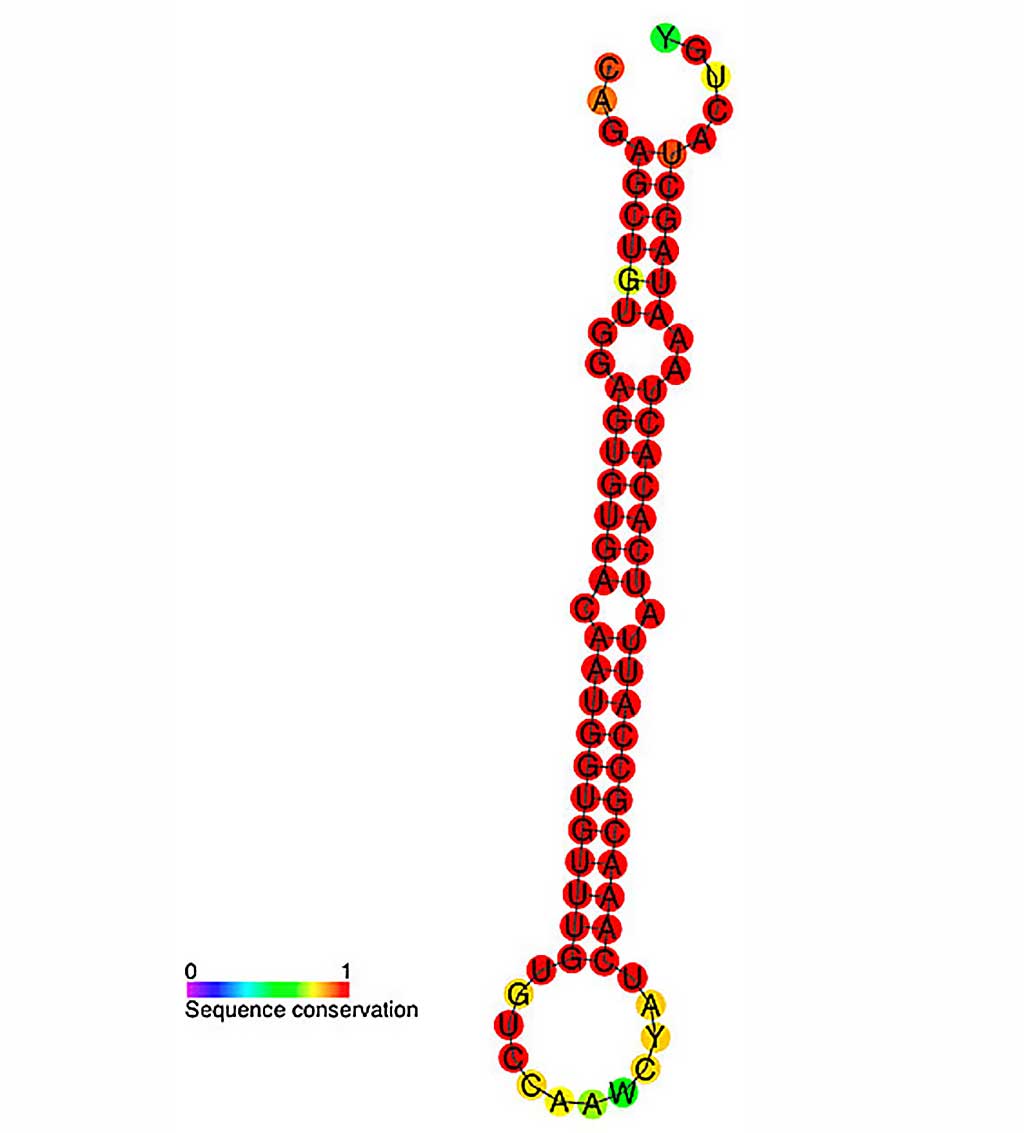 MicroRNAs (miRNAs) and short interfering RNAs (siRNA) comprise a class of about 20 nucleotides-long RNA fragments that block gene expression by attaching to molecules of messenger RNA in a fashion that prevents them from transmitting the protein synthesizing instructions they had received from the DNA. With their capacity to fine-tune protein expression via sequence-specific interactions, miRNAs help regulate cell maintenance and differentiation. In addition to miRNAs playing an essential role in tumor development, dysregulation of certain miRNAs has been associated with many different diseases, such as dementia and cardiovascular conditions. When liver cells are damaged, they release miR-122 into the circulation. This biomarker comprises more than 70% of hepatic miRNAs and predicts cholestasis, steatosis, and fibrosis in animals and humans.

Intestinal failure-associated liver disease (IFALD), a serious complication occurring in infants, children, and adults exposed to long-term parenteral nutrition (intravenous feeding), causes a wide-spectrum of disease, ranging from cholestasis and steatosis to fibrosis and eventually cirrhosis. Known host risk factors for IFALD include low birth weight, prematurity, short bowel syndrome, and recurrent sepsis. While there is evidence that microRNA miR-122 is a biomarker for various liver diseases in adults and children, it has not been examined in children with IFALD.

Investigators at the University of California, Los Angeles (USA) evaluated changes in plasma miR-122, correlated this miRNA with serum liver function tests and enzymes, and investigated changes in whole blood transcripts including miR-122 targets in a group of 14 children aged three months to five years old with IFALD who received pure intravenous fish oil (FO) as a treatment for cholestasis.

“Liver disease is a major health problem that can result in liver failure, the need for a liver transplant, or even death,” said senior author Dr. Sherin Devaskar, professor of pediatrics at the University of California, Los Angeles. “One of our research goals is to find inexpensive, practical, and accurate tests that predict and diagnose liver disease and provide an accurate measure of treatment response. This study suggests that plasma miR-122 may serve as a noninvasive marker of liver disease in children with IFALD, and we believe it could be an important surrogate for other liver diseases.’’

The study was published in the February 18, 2020, online edition of The Journal of Nutrition.