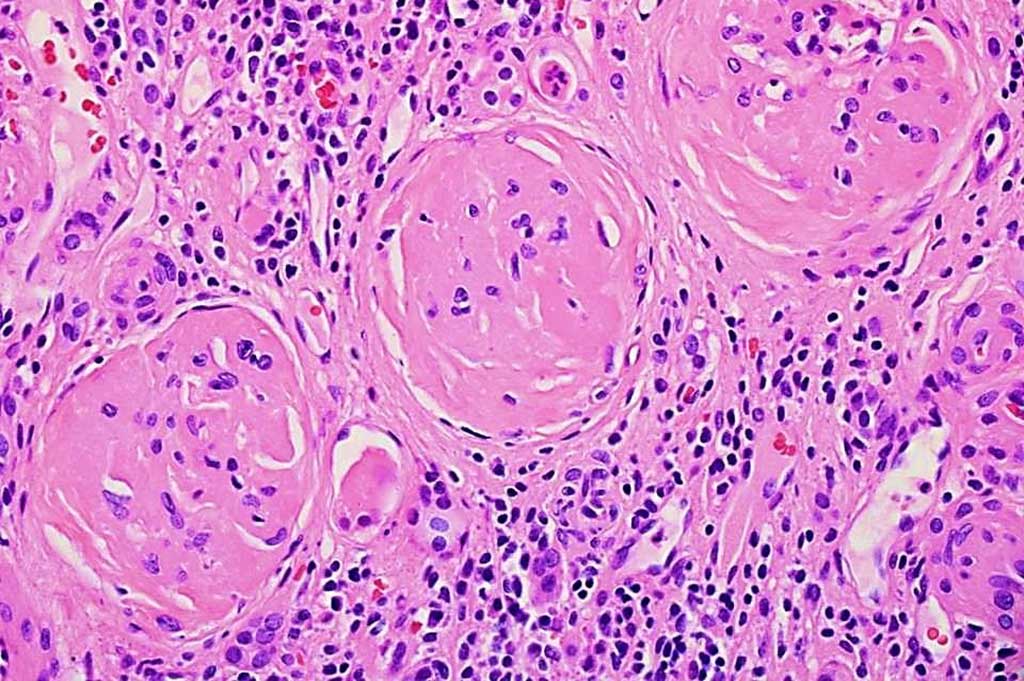 Prior studies suggest that tissues from several key organs, from the liver and kidneys to the blood and intestinal tract, have a part to play in different aspects of ADME. It is suspected that there might be much more to learn about metabolism by testing urine samples in individuals with lower-than-usual metabolite detoxification and transport in the kidney's proximal tubules due to existing kidney conditions.

Scientists from the University of Freiburg (Freiburg, Germany) performed a genome-wide association study (GWAS) involving 1,627 individuals with diminished kidney function, searching for genetic loci coinciding with urine metabolite concentrations. Included in the study were urinary concentrations of 1,172 metabolites. The metabolic GWAS (mGWAS) led to 240 loci with apparent ties to urine metabolite concentrations, while their follow-up fine-mapping and single-cell expression analyses helped focus in on potential disease-causing genes, the cell types involved, and the urinary metabolites that may flag genetic predisposition to kidney disease.

The authors concluded that this comprehensive resource of genetic targets and their substrates is informative for ADME processes in humans and is relevant to basic science, clinical medicine and pharmaceutical studies. The study was published on January 20, 2020 in the journal Nature Genetics.