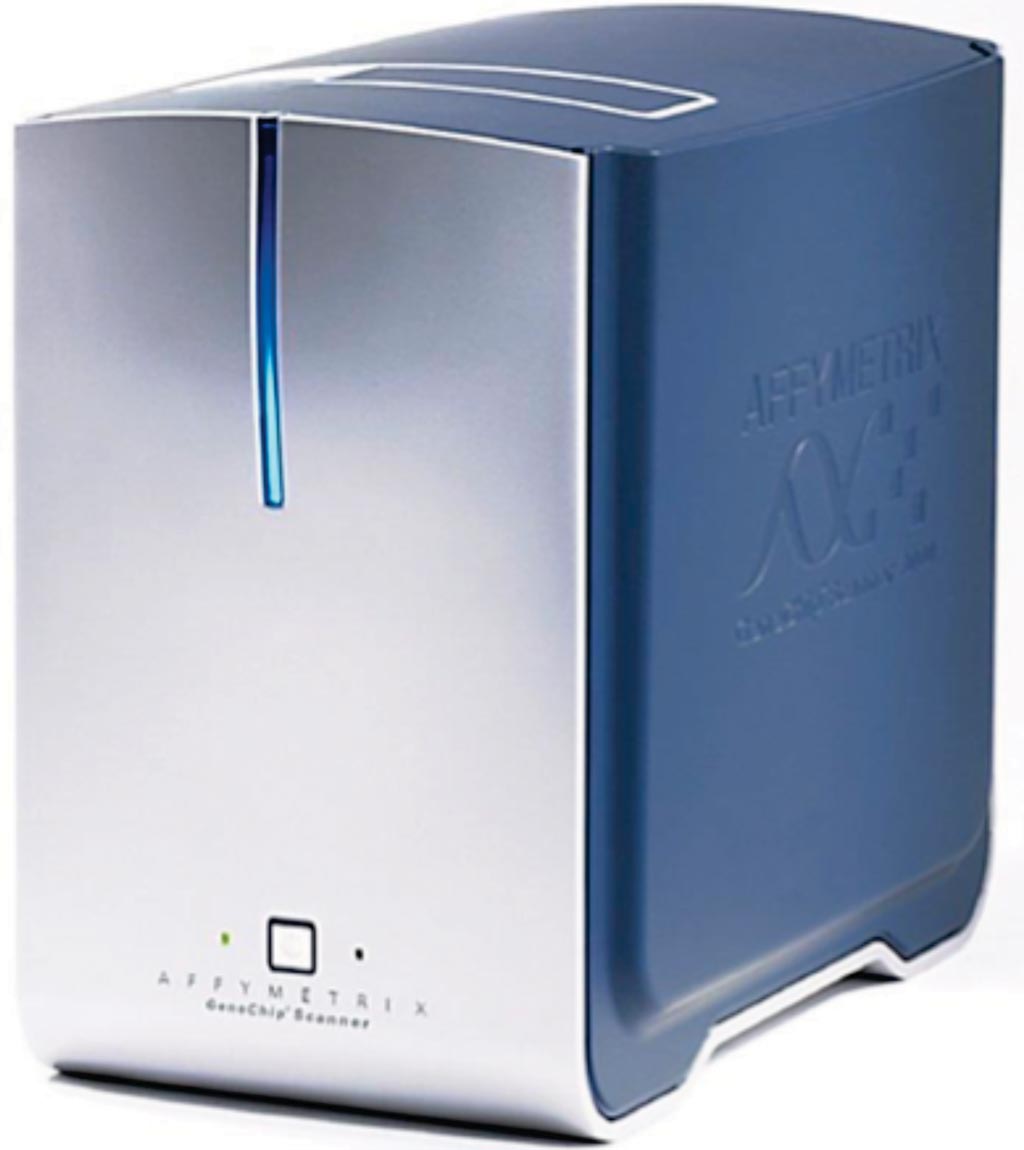 Image: The Affymetrix Genechip 7G scanner analyzes next-generation higher-density arrays (Photo courtesy of Thermo Fisher Scientific).
The incidence of esophageal adenocarcinoma (OAC) in the Western world has risen six-fold in the last 40 years with the highest incidence occurring in the UK and there were about 9,200 cases of the disease reported in the UK in 2015. It accounts for 3% of cancer cases in the UK each year.

Most esophageal cancer patients undergo conventional treatment in which chemotherapy is used to shrink the tumor, followed by surgical removal. However, some patients show no response to chemotherapy at all, making it treatment by chemotherapy unnecessary. Imaging and molecular features of OAC have been studied in an attempt to identify predictive biomarkers to neoadjuvant therapy.

The investigators reported that of the 273 samples interrogated, 66, or 24% were DDIR positive. The remainder were DDIR negative. Being DDIR positive was correlated with a higher pathological response rate, as well as the increased presence of CD8+ lymphocytes and PD-L1 expression, both of which signal immune response. Based on these findings, the authors determined the DDIR assay to be "strongly predictive" of benefit from DNA-damaging neoadjuvant chemotherapy followed by surgical resection.

The authors concluded that they have developed an array-based classifier using pretreatment FFPE biopsies to predict benefit from, and response to, neoadjuvant therapy in resectable OAC. The assay is readily applicable to routine pathological samples with potential for rapid translation into clinical use. The study was published originally on March 9, 2019, in the journal GUT.