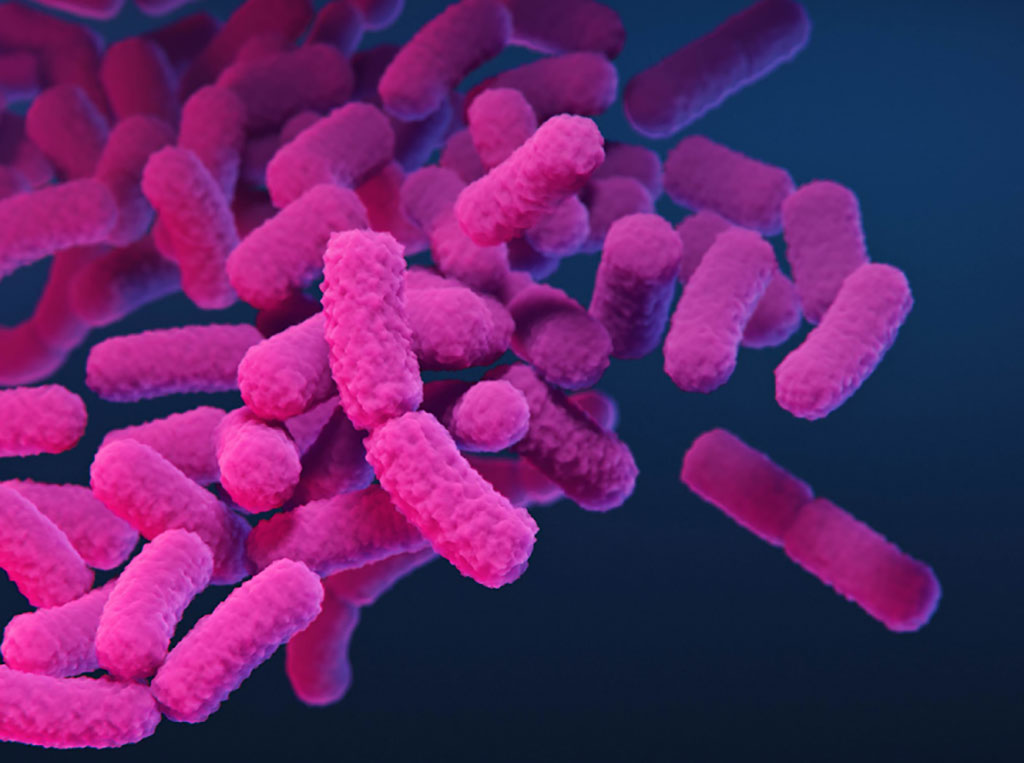 The current gold standard method for "phenotypic" antibiotic susceptibility testing (AST) is growing organisms isolated from the patient in the presence of various antibiotics to see which drug can inhibit growth of the microbe. While such growth-based assays are accurate, they require several days to return results. Newer "genotypic" methods that search bacterial DNA for mutations known to confer drug resistance are quicker but less accurate, since resistance can arise from genetic changes other than those included in the test.

A new approach that combines both phenotypic and genotypic analysis has been developed by investigators at the Broad Institute of the Massachusetts Institute of Technology and Harvard University (Cambridge, MA, USA). This rapid assay combines genotypic and phenotypic AST through RNA detection. The test, which has been named GoPhAST-R (for Genotypic and Phenotypic AST through RNA), classifies bacterial strains with 94–99% accuracy by coupling machine learning analysis of early antibiotic-induced transcriptional changes with simultaneous detection of key genetic resistance determinants.

The method employs machine-learning algorithms to identify the mRNA transcripts that best distinguish drug-sensitive from drug-resistant organisms and integrates this information with analysis of the sequence of mRNA transcripts to reveal whether the bacteria carry key genes known to cause drug resistance.

By performing these analyses on the NanoString (Seattle, WA, USA) prototype Hyb & Seq instrument, the investigators were able to use the GoPhAST-R method to determine antibiotic susceptibility less than four hours after bacteria were positively detected in a blood culture, compared to 28-40 hours using standard clinical laboratory methods. The method was able to detect susceptibility to three major antibiotic classes in clinical use today - carbapenems, fluoroquinolones, and aminoglycosides in five pathogens that often become drug-resistant: Escherichia coli, Klebsiella pneumoniae, Acinetobacter baumannii, Staphylococcus aureus, and Pseudomonas aeruginosa.

"The ability to quickly and accurately identify the best antibiotic would greatly improve the care of patients with infection, while ensuring that our arsenal of antibiotics is deployed intelligently and efficiently," said senior author Dr. Deborah Hung, associate professor of molecular biology at Harvard Medical School.

The GoPhAST-R method was described in the November 25, 2019, online edition of the journal Nature Medicine.