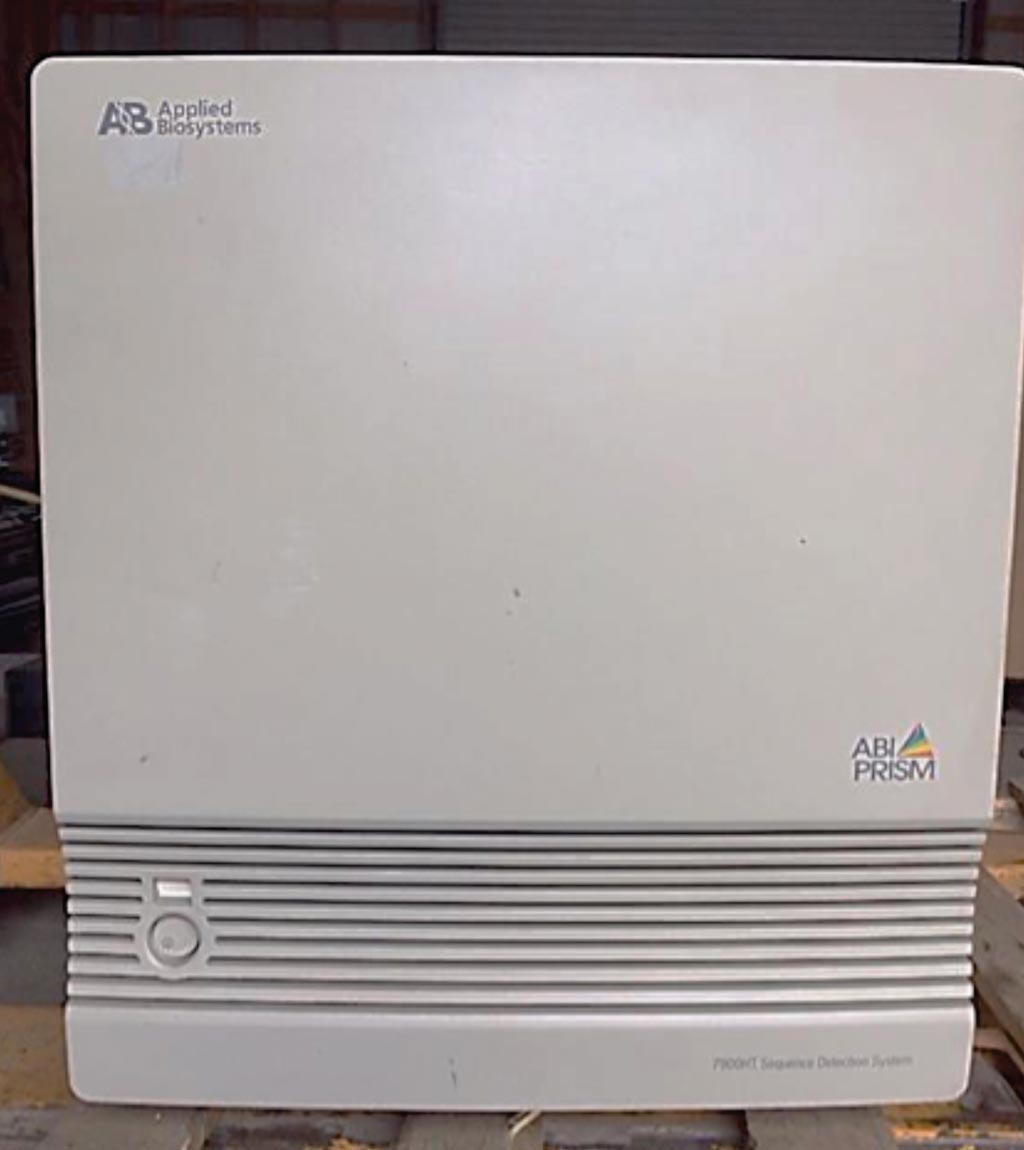 Image: The Abi Prism 7900 HT sequence detection system (Photo courtesy of Applied Biosystems).
In addition to traditional causative factors, such as hypertension, hypercholesterolemia, diabetes mellitus, smoking, and obesity, bacterial inflammation has been suggested to contribute directly or indirectly to the development of the atherosclerosis and atherothrombotic events.

Chronic infections have been reported to be risk factors for both coronary heart disease and ischemic stroke. DNA of oral bacteria, mainly from the viridans streptococci group, has been detected in coronary thrombus aspirates of myocardial infarction and cerebral aneurysms. Cerebral artery thrombosis causes 87 % of strokes. Most thrombi originate in carotid artery stenoses from where they travel to block cerebral circulation.

The team reported that bacterial DNA was detected in 63 (84%) of aspired thrombi, and 12 (16%) of samples were considered bacterial DNA negative. DNA of Streptococcus species, mainly the S. mitis group, was found in 59 (79%) of samples. The median relative amount of Streptococcus species DNA was more than 5‐fold higher compared with the control blood samples from the same patients. All thrombi were negative for both P. gingivalis and A. actinomycetemcomitans.

The authors conclude that they had found DNA of Streptococcus species, mainly the S. mitis group, belonging to viridans streptococci, in most aspirated thrombi of the patients with Acute ischemic stroke (AIS). This suggests that viridans streptococci may have a role in the cause of cerebrovascular disease. Regular dental care should be emphasized in the primary prevention of AIS. The study was published on June 4, 2019, in the Journal of American Heart Association.