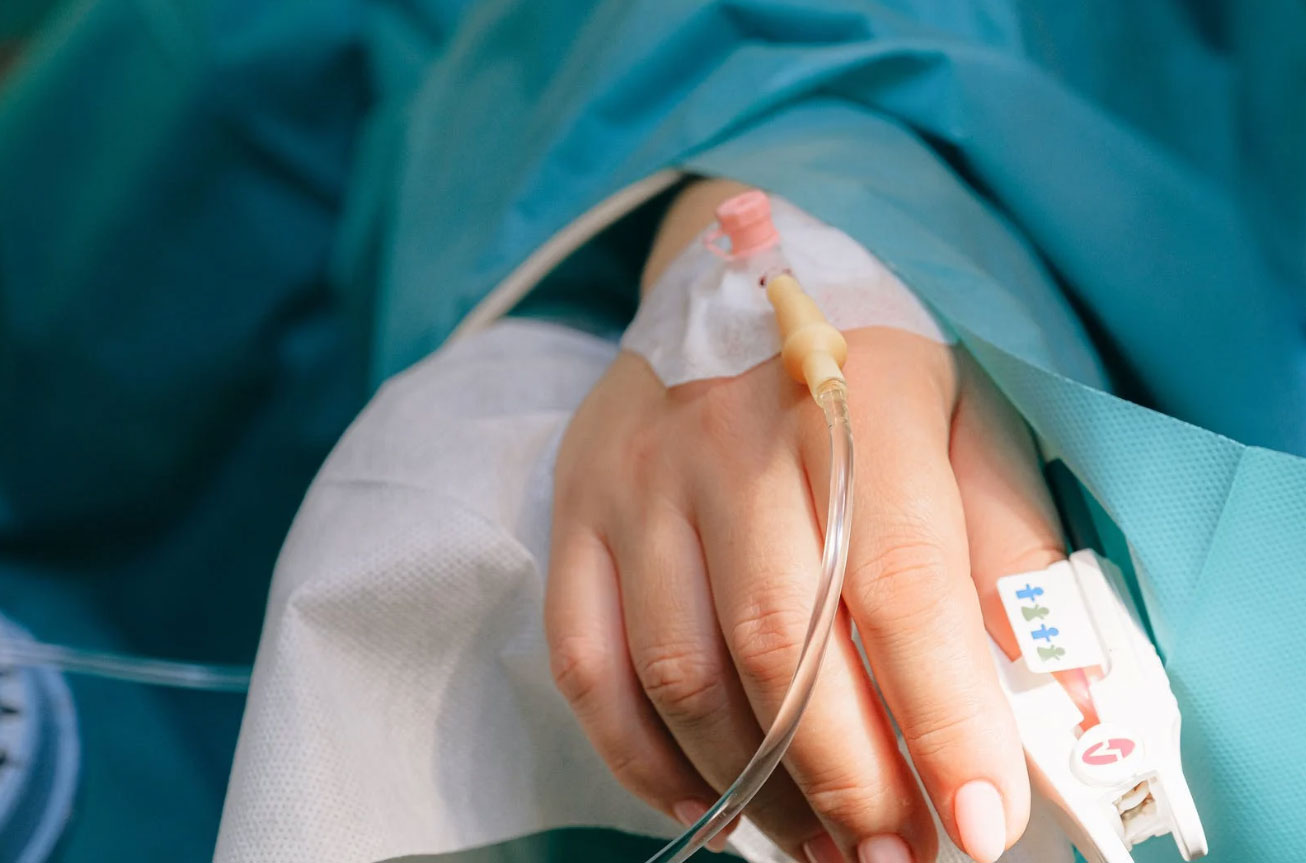 Image: The global sepsis diagnostics market is expected to reach close to USD 1 billion by 2028 (Photo courtesy of Pexels)

Sepsis is a medical disorder that emerges as a result of the body’s response to infections caused by bacteria, viruses, or fungus. The immune system produces various substances into the bloodstream in this situation, causing hyper inflammation and the production of blood clots. Multiple organ failures, rapid breathing, neurological dysfunction, low blood pressure, and a higher heart rate are all possible complications of sepsis. Molecular diagnosis, biomarkers, flow cytometry, immunoassays, microfluidics, and other processes are used to diagnose sepsis. Hospitals, pathology and reference laboratories, university academic researchers, and other institutions are all using these diagnostic tools. The global sepsis diagnostics market is expected to grow at a CAGR of 8.3% during the period 2022-2028 to reach almost USD 0.88 billion by 2028, driven by a rise in the number of hospital-acquired illnesses and the rapidly growing molecular diagnostics market, although the high cost of automated diagnostic instruments could hamper market growth.

These are the latest findings of ReportLinker (Lyon, France), a provider of market research solutions.

In 2016, the Third International Sepsis Consensus Task Force determined the current criteria for clinical sepsis diagnosis, known as Sequential Organ Failure Assessment (SOFA). This scoring system detects cumulative organ dysfunction as a result of an infection-induced dysregulation of the host’s immune system. Cardiovascular function, respiration, liver function, coagulation, central nervous system function, and renal function are all regarded in the SOFA score. A point is given for each malfunctioning organ system, with a score of 2 points or higher indicating a definite sepsis diagnosis. A high SOFA score is linked to a higher than 10% hospital mortality risk.

SOFA replaces the Systemic Inflammatory Response Syndrome (SIRS) criteria, which was created in 2001. SIRS scoring requires two or more of the following: a temperature of greater than 38°C or less than 36°C, a heart rate of greater than 90 beats per minute, a respiratory rate of greater than 20 beats per minute, or a white blood cell count of greater than 12,000/L or less than 4,000/L. When compared to SIRS and qSOFA, SOFA has higher predictive accuracy. Quick SOFA (qSOFA) is a rapid alternative to SOFA that uses only a subset of the SOFA scoring criteria, such as abnormal mentation, systolic blood pressure under 100 mm Hg, and a breathing rate of 22 or more per minute. qSOFA does not necessitate laboratory testing and can be performed as many times as needed.

The COVID-19 pandemic had a marginally beneficial impact on sales of the sepsis diagnostics market. The widespread COVID-19 pandemic and the emergence of sepsis cases among COVID-19 patients are projected to boost the demand for quick diagnosis, speeding up the use of tools, reagents, and test kits for sepsis detection. Additionally, a rise in the number of hospital-acquired illnesses (HAIs) is expected to drive the growth of the sepsis diagnostics market. HAIs is characterized as nosocomial infections, a prominent cause of morbidity and mortality in hospitals across the world. The most common hospital-acquired illnesses include urinary tract infections, pneumonia, and sepsis. HAIs can induce sepsis in immunocompromised people, the elderly, and people with medical conditions.

Based on method, the automated segment held the largest revenue share in the sepsis diagnostics market in 2021. The use of billing codes and the installation of predictable evaluation are based on agreement definitions that have been used in efforts to automate sepsis identification. Although billing codes are simple to extract and have a strong positive predictive value (PPV) for sepsis, they typically do not document the onset of sepsis and have low sensitivity when compared to clinician assessment. Changing medical practicing habits and reimbursement policies also have an impact on them. Consensus-based definitions have improved over time and across institutions, but they still rely on doctors to validate if organ dysfunction is attributable to sepsis, resulting in low PPV when automated.

Based on test type, the laboratory tests segment held the largest revenue share in the sepsis diagnostics market in 2021 as laboratory testing is more accurate than POC testing in identifying sepsis. Laboratory testing allows for a comprehensive examination of the pathogen and its medication resistance profile. In addition, routine lactate testing, which is a vague but valuable indication of sepsis, is done efficiently in laboratory settings. The dependence of the public and physicians on these labs has grown dramatically with the introduction of technologically advanced products.

Geographically, North America held the largest revenue share in the sepsis diagnostics market in 2021 due to a well-established medical devices market and healthcare system, widespread implementation of innovative sepsis diagnosing technologies by health personnel, growing prevalence of HAIs, and adoption of advanced technologies for sepsis diagnosis in the region. 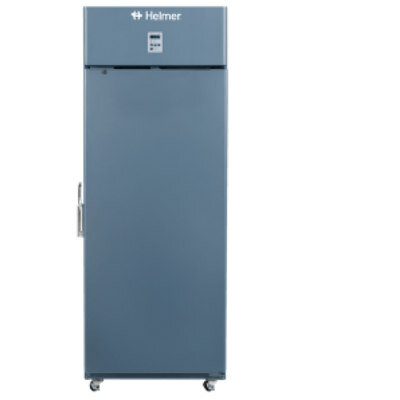