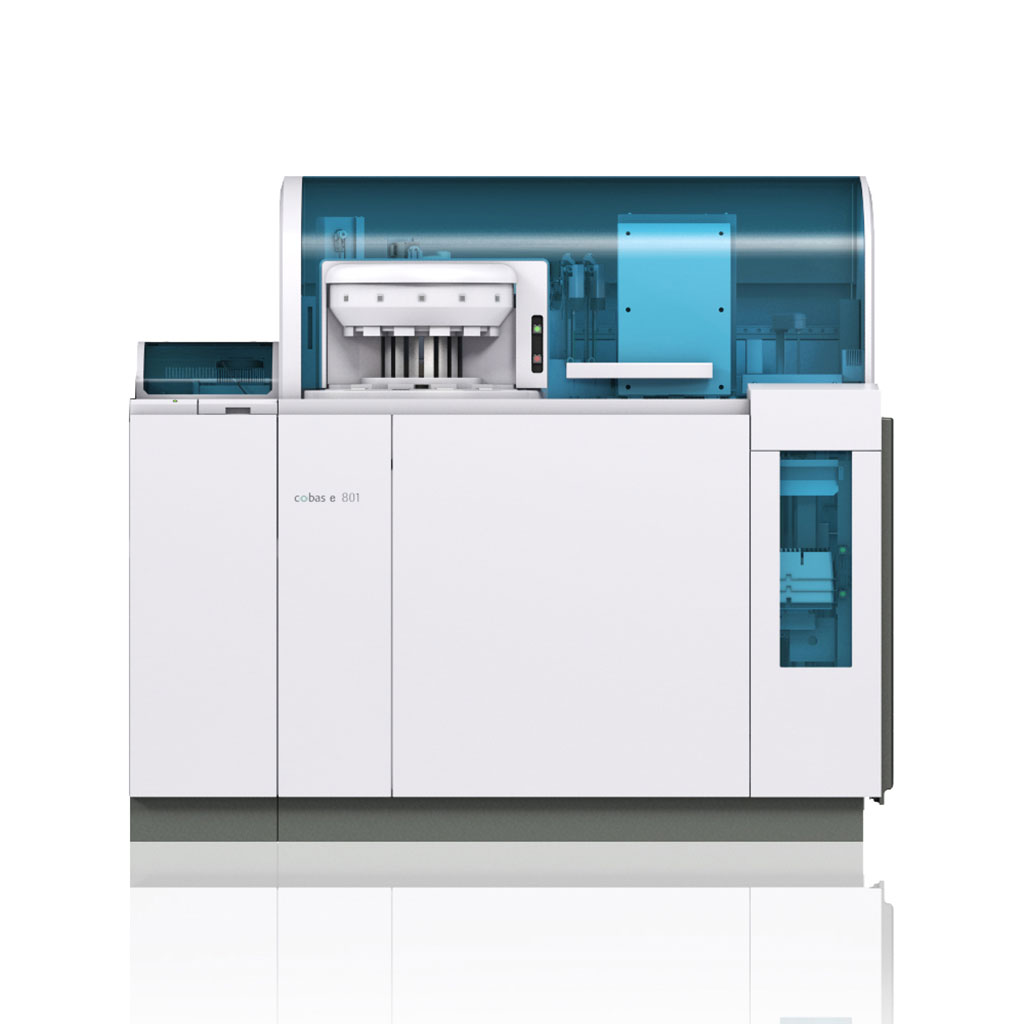 The pathological processes underlying Alzheimer’s disease (AD) begin many years before clinical presentation. Ongoing drug discovery efforts in AD focus on developing disease-modifying treatments aiming to delay onset or progression of dementia and must be initiated early in the disease process.

The investigators reported that the Gen II immunoassays demonstrated good analytical performance, including repeatability, intermediate precision, lot-to-lot agreement, and platform agreement. Aβ42 Gen I/Gen II immunoassay measurements were strongly correlated. Aβ42 Gen II immunoassay cut-offs were adjusted to 1,030 and 800 ng/L, and pTau181/Aβ42 ratio cut-offs to 0.023 and 0.029, for Gen II and I protocols, respectively. No observations were below the lower limit of the measuring range; above the upper limit, there were none from the AD cohort, and 2.6 and 6.8% from the mild cognitive impairment (MCI) and cognitively normal cohorts, respectively.

The authors concluded that the Elecsys CSF Gen II immunoassays demonstrated good analytical performance on extended cobas e platforms, including precision, lot-to-lot comparisons, and platform agreement, supporting their use in clinical routine to aid diagnosis of early AD. Elecsys CSF Gen II immunoassays provide additional benefits over the Gen I immunoassays, without compromising technical performance. Good technical performance of the immunoassays, plus reduced pre-analytical variability (a result of the new protocol), may provide a solution towards unified biomarker testing and timely diagnosis for patients with early AD. The study was published on October 24, 2022 in the journal Clinical Chemistry And Laboratory Medicine.