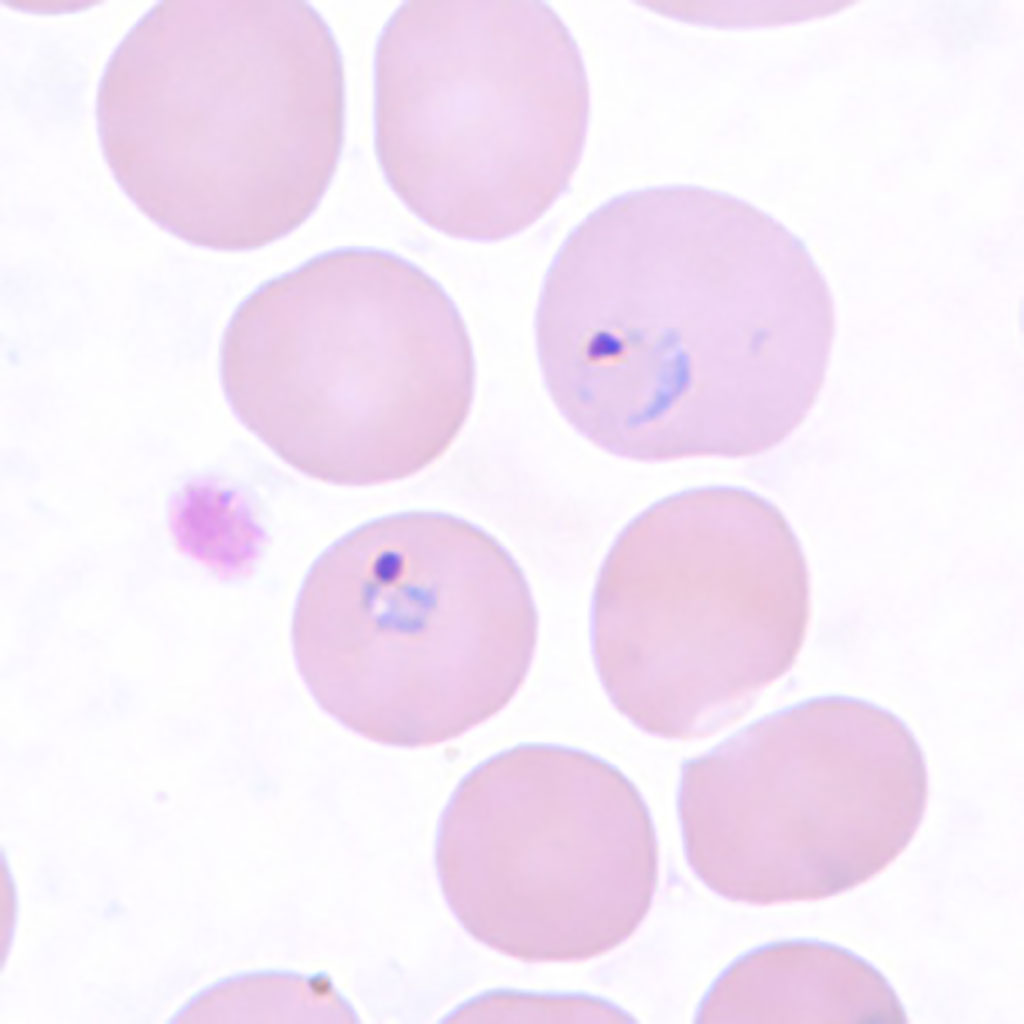 Image: Ring-form trophozoites of Plasmodium vivax in a thin blood smear (Photo courtesy of Centers for Disease Control and Prevention)

Cytokines and chemokines are immune response molecules that display diverse functions, such as inflammation and immune regulation. In Plasmodium vivax infections, the uncontrolled production of these molecules is thought to contribute to pathogenesis and has been proposed as a possible predictor for disease complications.

Tropical Disease Specialists at the Universidad de Córdoba (Montería, Colombia) and their colleagues enrolled 156 participants in a study and classified them into three groups: 50 patients with severe malaria (SM), 56 non-severe malaria (NSM) and 50 healthy controls (HC), all from an endemic area. After confirming the diagnosis of P. vivax malaria by microscopy and molecular techniques; biochemical, hematological and parasitological parameters were determined.

The scientists reported that the levels of several cytokines and chemokines, CXCL10, IL-10, IL-6, IL-4, CCL2 and IFN-γ were found to be significantly higher in severe, compared to non-severe P. vivax malaria patients. Severe thrombocytopenia was positively correlated with IL-4, CXCL10, IL-6, IL-10 and IFN-γ levels; renal dysfunction was related to an increase in IL-2, IL-1β, IL-17A and IL-8, and hepatic impairment with CXCL10, MCP-1, IL-6 and IFN-γ. A Lasso regression model suggests that IL-4, IL-10, CCL2 and TGF-β might be developed as biomarkers for severity in P. vivax malaria.

The authors concluded that their study showed that there is a differential concentration of some cytokines and chemokines between patients with non-severe malaria and severe P. vivax malaria; and that there are associations between these molecules with manifestations that occur in severe malaria. Four molecules with potential to become biomarkers of severity were identified. The study was published on September 30, 2022 in the journal PLOS Neglected Tropical Diseases.