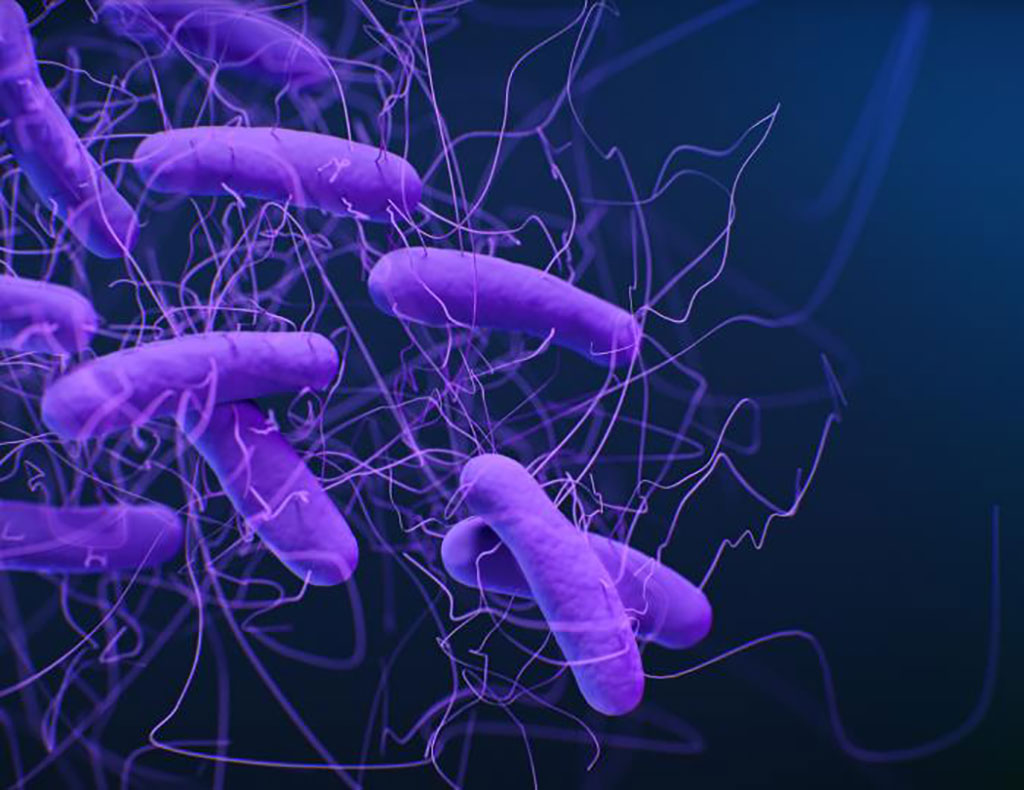 This study describes the epidemiology and risk factors for colonization among children in the etiology, risk factors, and interactions of enteric infections and malnutrition. Also explored was whether C. difficile detection contributed to longer-term health outcomes.

is a bacterium that causes severe diarrhea and colitis. It’s estimated to cause almost half a million infections in the USA each year. About 1 in 6 patients who get C. diff will get it again in the subsequent 2-8 weeks. One in 11 people over age 65 diagnosed with a healthcare-associated C. diff infection die within one month.

High rates of C. difficile colonization have been documented among infants in resource sufficient settings, where C. difficile infection (CDI) rates can be as high as 90% among hospitalized neonates. Colonization decreases with increasing age until age two when rates start to mirror healthy adults. Some studies have indicated that C. difficile may be more prevalent than rotavirus or Cryptosporidium in children presenting with diarrhea to the hospital.

The scientists reported that the prevalence of C. difficile detection was lower in diarrheal (2.2%; n= 151/6,731) compared to non-diarrheal stools (6.1%; n= 2106/34,623). By 24 months of age, the cumulative incidence of C. difficile varied widely by site, ranging from 17.9% (n=44; Pakistan) to 76.3% (n=148; Peru) of children having at least one positive stool. Only Bangladesh and Pakistan had seasonal differences in C. difficile detection. Female gender (adjusted risk ratio (aRR):1.18), cephalosporin use in the past 15 days (aRR: 1.73), and treated water (aRR: 1.24) were risk factors for C. difficile positivity. C. difficile carriage was significantly associated with elevated fecal myeloperoxidase, neopterin, and α-1-antitrypsin, but no associations were found between C. difficile and child growth at 24 months of age.

The authors concluded that C. difficile colonization among children ages 0-2 years was variable across low-resource settings. Significant elevation of intestinal inflammation and barrier disruption markers associated with C. difficile detection suggests subclinical impact of colonization. The study was published on February 09, 2022 in the journal Clinical Microbiology and Infection.