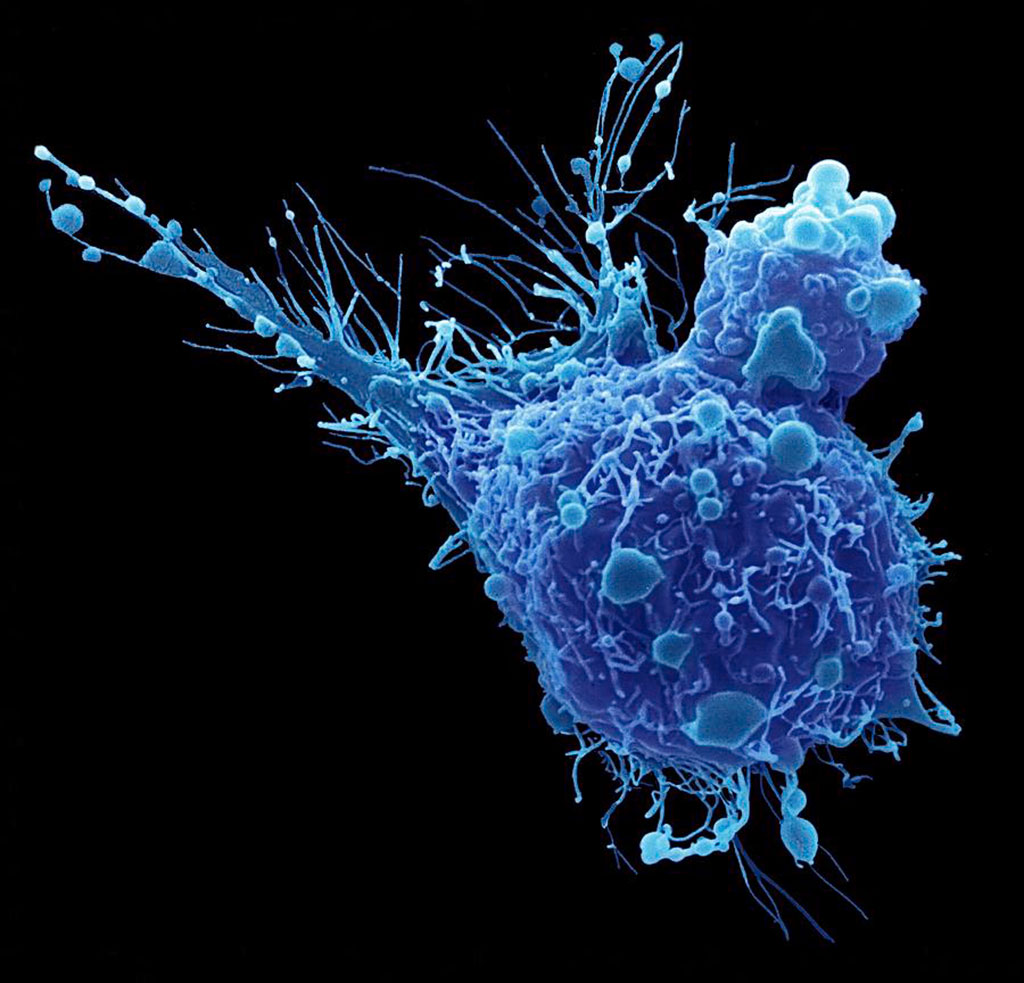 Bladder cancer (BC) is a serious public health problem, but effective biomarkers for BC diagnosis, particularly in the early stage, are still lacking. Identification of reliable biomarkers associated with early-stage BC is of great importance to early treatment and an improved outcome.

For patients with BC in the early stage, effective early detection is the key to improving the cure rate and preventing progression to muscle invasion. Currently, cystoscopy and urine cytology are the gold standard for diagnosing BC. Relatively frequent cystoscopy involves an invasive examination and moreover, the sensitivity of urine cytology to low-grade tumors is low.

Urologists at the Xuzhou Medical University (Xuzhou, China) and their colleagues identified differentially expressed genes (DEGs) using four publicly available early-stage BC gene-expression profiles. Protein–protein interaction (PPI) and survival analysis for hub genes was evaluated. The correlation between methylation of genes and prognosis was evaluated using the MethSurv database. Co-expressed genes were explored using Cancer Cell Line Encyclopedia database and the corresponding expression was assessed in vitro. The competing endogenous RNA network and the immune cell infiltration in BC were generated using data of The Cancer Genome Atlas.

The authors concluded that the identified oncogenic alterations provide theoretical support for the development of novel biomarkers to advance early-stage BC diagnosis and personalized therapy. A high CDH1 expression was negatively correlated with immune cell infiltration, such as pDCs, Treg, T cells, macrophages, neutrophils, DCs, and NK cells. The study was published on September 21, 2022 in the journal BMC Urology.